This content is taken from the University of Strathclyde & CELCIS's online course, Caring for Vulnerable Children. Join the course to learn more.
View course
6.4 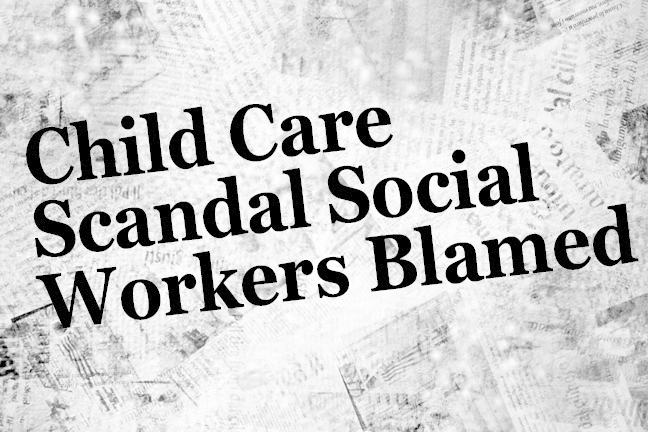 The politics of caring for vulnerable children

In the previous step we acknowledged the political dimension to caring for vulnerable children, and how the media can play a role in shaping and determining this.

Social work, and particularly the care and protection of vulnerable children, is likely to suffer at the hands of the media when failings or problems occur but be ignored when services work well. The old adage that ‘bad news sells’ is sadly true, especially when it comes to vulnerable children and issues of child protection.

Perhaps more worrying is the belief that significant political decisions can be seen to be developed on the back of ‘calls’ from certain sections of the media as opposed to reasoned debate or hard evidence. In such instances we can witness examples of politicians making statements and decisions, or indeed avoiding such actions, which are politically expedient rather than in the best interests of vulnerable children and their families.

A high profile example which can be argued to fit this description involves the decision by the then Children’s Secretary, Ed Balls, to sack without compensation the former children’s services boss of Haringey Council, Sharon Shoesmith, in response to what the Guardian newspaper referred to as a ‘public and media outcry’ relating to the death of 17-month old Peter Connelly. This decision was later challenged and Shoesmith received more than £600,000 in compensation after an appeal court ruling that she had been unfairly dismissed and ‘unfairly scapegoated’.

Another case from 2006 led to calls that the then First Minister of Scotland, Jack McConnell, became involved in making knee-jerk statements surrounding the circumstances of an 11-year-old girl who collapsed after taking heroin. McConnell spoke of ‘incompetence’ and ‘lack of caring’ on the part of the some of the professional adults involved in the case. This led to a response from Glasgow City Council stating that his intervention has been both unhelpful and unfair.

More recently we have witnessed the publication of the Independent Inquiry into Child Sexual Exploitation in Rotherham 1997-2013 by Alexis Jay. There are many saddening and shocking elements to this report. The evidence which led to the conclusion that ‘over the first twelve years covered by the Inquiry, the collective failures of political and officer leadership were blatant’ paints a picture of politicians unable or unwilling to take the necessary steps to prioritise and protect vulnerable children.

All three examples cited here, and there are many more which could be highlighted also, demonstrate different dimensions to the politics of caring for vulnerable children. Reflect on some of these and use your thoughts to frame your contribution to the discussion contained within the next step.