This content is taken from the University of Strathclyde & CELCIS's online course, Caring for Vulnerable Children. Join the course to learn more.
View course
6.12 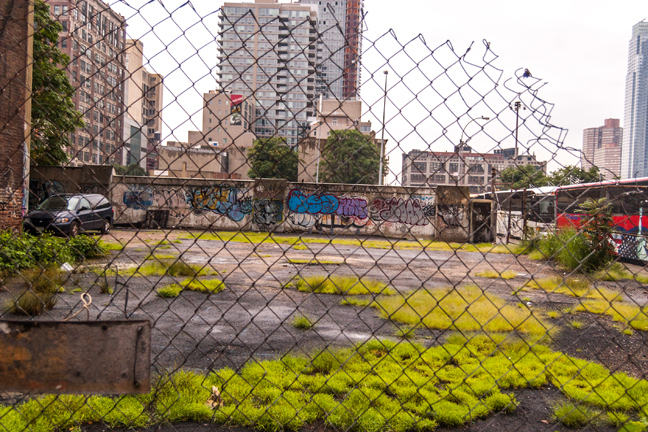 Issues of poverty and austerity have led to increasing calls for social work and social care more generally to become engaged with the promotion of social justice.

Increased discomfort with some of the statistics outlined in the previous step, particularly the figures around child poverty, have led to calls for a repositioning of services to do more to protect and advocate or those facing most vulnerability and risk in society.

The creation of SWAN – the Social Work Action Network – is one example of this. On their website SWAN is described in the following terms:

Their website is full of articles which provide a challenge to policies of austerity and social services budget cuts with inputs on radical social work, campaigns against austerity and budget cuts and ways in which social workers can support children and families facing destitution and cuts to their benefits. The focus on relationship-based practice and collective approaches is very consistent with the required approach outlined by John Paul in a previous step this week. However, such thinking is not without controversy. In February 2014, the then Education Secretary, Michael Gove, criticised Universities for teaching ‘idealistic left-wing dogma’ to young social workers. A report in the Guardian stated that:

Gove suggested the failure of safeguarders to tackle perpetrators of neglect and abuse in recent high-profile child protection cases was because they wrongly saw parents as disempowered ‘victims of social injustice’.

Such thinking is perhaps reflective of the culture of stigmatisation referred to by SWAN. It is by no means the only example that can be found. In response to a storyline on the BBC Drama programme Casualty, a Conservative Councillor Mark Winn created controversy when he tweeted that food banks are only used by ‘those with drug, alcohol and mental health problems’.

Reflect upon the different views and positions reflected in such statements as you move onto the final steps of the course.

Understand how infectious diseases spread and how to protect children from infections.