Water for the People 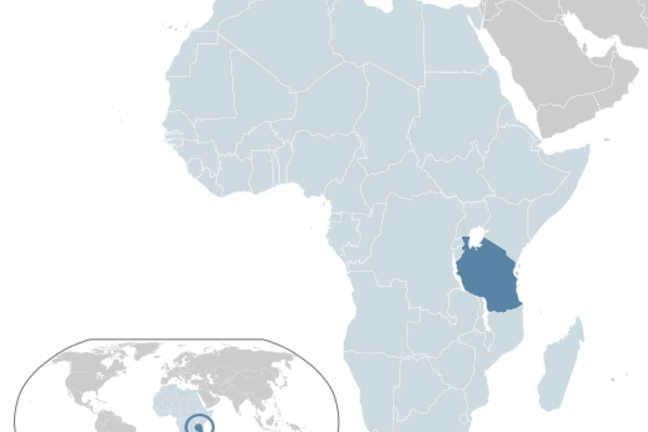 Tanzania is one of the nations in sub-Saharan Africa where access to safe drinking water lags behind the global average, poverty looms as a serious issue, and the government faces financial challenges.

Eighty-eight percent of funding for the water sector in the country comes from external donors. In 2002 the Tanzanian government needed to reduce its debt. They applied for a loan for debt relief under the Heavily Indebted Poor Countries (HIPC) debt relief program of the World Bank and the IMF. One of the conditions required by the IMF for the loan was privatization of the water system serving Dar es Salaam, DAWASA. The system charged low rates, but also provided less than adequate service. The infrastructure dating from the 1970s was deteriorating, about 50 percent of the water was lost to leakage, many customers were not billed for service, and low-income people were not served at all, forcing them to pay 3 times as much for bottled water or water from trucks. The government borrowed an additional $145 million from the African Development Bank, the World Bank, and the European Investment Bank, to upgrade the water system prior to its sale. This increased the debt that they were trying to lower. The contract to operate the system went to City Water, a joint venture of firms from the UK, Germany, and Tanzania. When they took over the system, they focused on generating profits by serving portions of the population who could afford higher water rates. They raised rates for these customers, and disconnected service for low-income parts of the city in an effort to force people with illegal connections to pay up. Instead, the poor turned to alternate unsafe sources, and received some help from the non-profits, WaterAid, CARE, and Plan International. Very little of the World Bank loan went to funding this part of the project.

By 2005, when no new pipes had been installed, the joint-venture companies and the Tanzanian government accused each other of breach of contract. A London tribunal threw out City Water’s case and awarded $3 million in damages to DAWASA. However, City Water went defunct with no assets, and was unable to pay the claim. Tanzania expelled City Water from the country. Back in control of a failing water system, DAWASA was split into two entities, one a holding company and one an operating company, with an uneasy relationship. The future of water supply in the nation’s capital looked uncertain. Fortunately, appropriate international aid and advice has continued to flow into the country, and water service is improving. The World Bank approved a new loan, along with programs to improve institutional capacity for managing water resources, and specific aid to Dar es Salaam, covering the period 2008-2012. In 2012 India provided support to reduce water scarcity in Dar es Salaam. The United States has also helped out with the city’s water system, providing a grant to expand and rehabilitate 3 water treatment plants and repair leaking pipes. With this international support, DAWSA has improved its capacity to manage the water system, and has drilled 20 new deep wells to help provide additional needed supply. According to their web site, the days of water shortages in Dar es Salaam are gradually coming to an end.

The Trend toward Privatization of Water Utilities