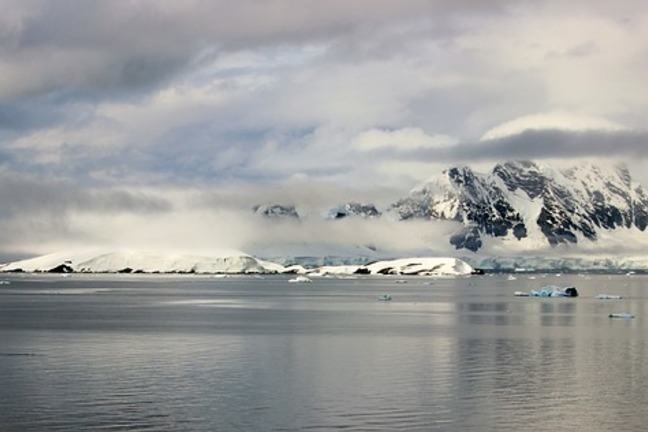 Earth is a water planet. Seventy percent of its surface is covered by water. Water seems to be everywhere, in the oceans, lakes, streams, glaciers, and even in people. Our bodies contain about 65 to 75 percent water by weight.

With so much water around and in us, it would seem that water scarcity would seldom be a problem, and we could just take the abundance of water for granted. Indeed, many of us tend to do just that, assuming that inexpensive water will magically appear when we turn on the tap. But for several reasons, water scarcity is likely to be one of the world’s significant issues of the 21st century.

First, the amount of freshwater easily available for human use is extremely limited in comparison to the amount of water on earth. 97.5 percent of earth’s water is in the oceans or other salty water bodies, and is too salty to drink without expensive desalination.

Second, water is very unevenly distributed over the earth’s land surface. Some areas have plenty of water, but some have hardly any.

Third, water is also unevenly distributed in time. Rains generally come in dependable patterns, but at any given time large areas of the earth are affected by droughts that may last from a few weeks to several years.

Effects of Water Scarcity on People and Ecosystems