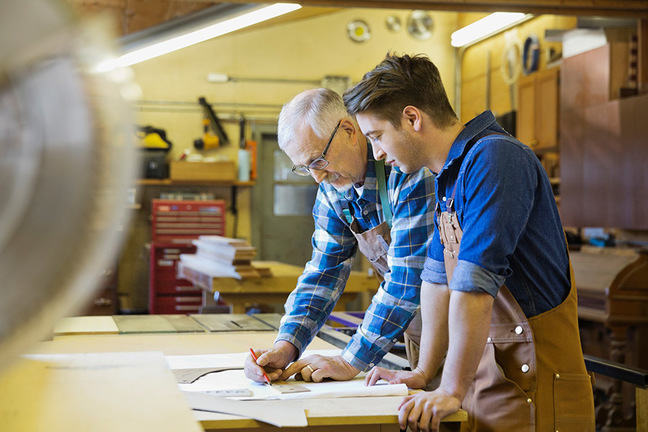 Leadership is a combination of power and influence.

Power has been defined as the ability to get someone to do something they would not otherwise have done (Dahl 1957). In other words, power is about the capacity to influence others, while influence is concerned with producing desired behavioural or psychological effects in another person.

A person’s power is determined by two factors: personal attributes and position characteristics. Personal power is your source for influencing and leading. Positional power is related to your role and is your power for managing.

Each of these attributes are within your direct and personal control. So even if you don’t have ‘positional power’, that is, are not very senior in your workplace, you still have the capacity to exert influence by harnessing your personal power. This is why ‘pure’ forms of leadership are more often seen at lower levels of organisations rather than in more senior roles.

Whether you have ‘positional power’ depends on where you sit in your organisation. It’s called ‘positional power’ because the power does not belong to you; it belongs to the role. If you were to leave the role, you wouldn’t take the power with you, it would be left there for the next person to take up.

The sources of positional power are:

Reflect on how you have you used your personal power over the past week, and how effective was this? Why was it effective?