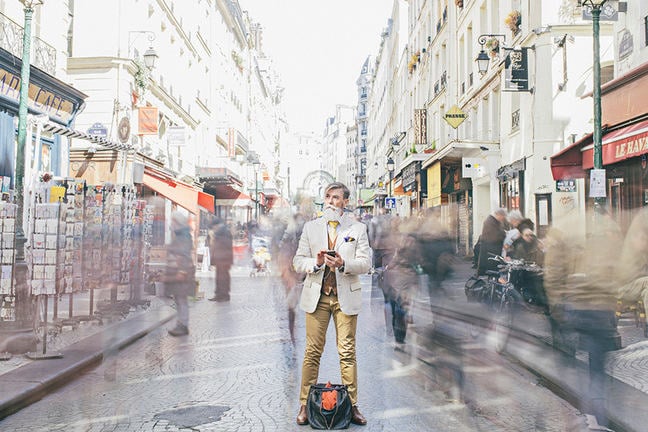 We all have unique ways of viewing and approaching leadership.

Who we are as individuals impacts how we see leadership, how we act as leaders, the ways in which we try to influence others and how we act as followers.

There are many factors that determine different ways of viewing leadership. The first group relates to biographical characteristics such as age, race, gender, religion, relationship status, work experience and current role. These characteristics all impact on our approach to leadership.

Apart from biographical characteristics, other factors include ability, attitude, personality, and perception.

Ability refers to an individual’s capacity to perform a range of mental or physical tasks (Ivancevich & Matteson 2002). Intellectual ability can be broken down into numerical aptitude, verbal comprehension, perceptual speed cues, and inductive reasoning (Robbins & Judge 2013). Emotional intelligence is also regarded as an ability. This ability is explored in more detail in the ‘Leadership Challenges’ course.

Attitudes also influence our approach to leadership. Attitudes are evaluative statements or judgments in relation to objects, people or events. They reflect how we feel about situations (Robbins & Judge 2013) and are important for both leadership and management. If you have a favourable attitude towards the organisation and your job, you’re more likely to be effective (Ivancevich & Matteson 2002).

Personality is another factor that plays a role in our approach to leadership. Personality is defined as a relatively stable set of characteristics, tendencies, and temperaments that have been significantly formed by inheritance and by social, cultural, and environmental factors (Robbins & Judge 2013).

The Big Five Personality Model is one of the more popular frameworks for rating an individual’s personality. This rating is calculated according to five key factors.

The fifth and final way in which individuals are distinguished is through perception. It is this fifth group that we’ll focus on in this activity since being aware of our own and others’ perceptions is key for leadership success, even though it’s often overlooked.

According to Robbins and Judge (2013), perception is a complicated cognitive process involving:

As individuals, we select specific cues that influence our perceptions. For example, have you noticed that some people have ‘an eye for detail’ or pick up on more subtle details in communication? These people are considered more ‘perceptive’ than those who don’t see these details.

Of course, there are times when the way stimuli is organised and interpreted can result in ‘misperception’ because it’s been received in a way that was unintended. For example, a study conducted by Rensis Likert in 1961 on supervisor-subordinate relationships found, for the first time, that a supervisor’s intention may be received very differently by a subordinate.

Based on the individual differences outlined in this article, how does this impact on how you view leadership?

For example, consider a recent interaction you’ve had at work and use the comments to share how your personal characteristics may have influenced the way you and the other person responded to this situation.