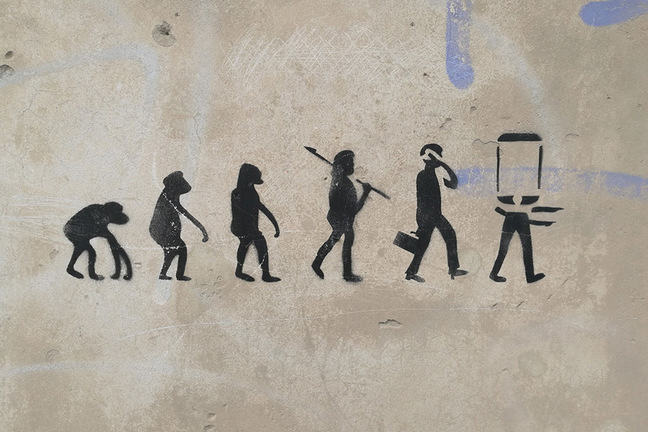 Approaches to leadership have evolved significantly over time.

While concepts of leadership have evolved over time, understanding contemporary approaches to leadership will help inform your exploration of leadership throughout the rest of this course.

In the words of George Santayana, ‘those who cannot remember the past are doomed to repeat it’, which is why it’s important to be aware of and understand different theories and approaches to leadership.

Leadership thinking from the 20th century onwards has changed significantly. Understanding what these changes are will help you reflect on whether your concept of leadership is contemporary or stuck in the past.

It should further be noted that despite the emergence of female leaders in the public consciousness during the 19th and early 20th century, most leadership writing has been both very masculine and dominated by Western researchers.

A timeline of leadership thought

The following theories emerged in the last century to help us better understand leadership and provide a range of lenses to examine the study and practice of leadership.

Reflect on the following question and share your response in the comments:

There are no right or wrong answers to these questions. The most important thing is to challenge your thinking and being able to justify your position to others.