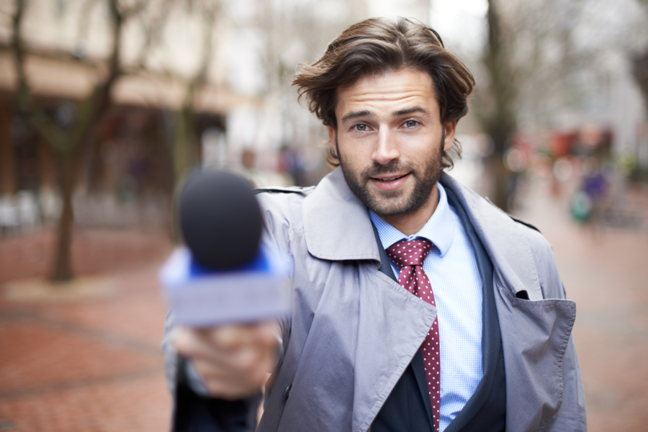 You might be surprised where asking incisive questions leads you.

Asking the right question will put you on the path to a successful project.

The question you choose will go a long way towards determining how you approach answering it, and what your final recommendation to help solve a problem might be.

Research questions are often structured as hypotheses and propositions, or a combination of both. Hypotheses take a general rule and test them in specific circumstances, whereas propositions help us to investigate if it’s possible to find a general rule.

Using either a hypothesis or a proposition may therefore help you to understand how specific or generalisable your research project will be.

A hypothesis is a statement predicting what will happen in a particular situation. For example, a research hypothesis might be that experiencing physical warmth promotes interpersonal warmth.

A hypothesis involves making a prediction that can be tested, to find out if it’s right. Lawrence Williams and John A. Bargh (2008) tested their hypothesis by asking people about their impression of someone after they’d held a hot or iced coffee. The people who had the warm drinks were more likely to describe the person ‘warmly’ than those who had the cold drinks.

To test a hypothesis you also need a ‘null hypothesis’. A null hypothesis predicts what will happen if the hypothesis isn’t correct. For example, ‘that holding a warm cup won’t make a difference to how warmly a person is described.’

Hypotheses use deductive reasoning, which starts by making a statement that can be proved to be false and then testing it. Deductive reasoning can be used to see if a general rule holds true in a specific situation.

Inductive reasoning starts with things we know in a specific situation, to see if we can generalise from them.

These general rules are usually a series of statements, or propositions, that build up a broader picture of the world.

Most research questions in a real world context involve a combination of hypotheses, propositions, inductive and deductive reasoning.

The structure of your question(s) can help you identify whether you need to test something under specific circumstances or propose a new way of doing or understanding things.

The content of the question is just as important as the structure. For example, if you hypothesise ‘that my colleagues say they are more likely to donate to a charity that will aid people overseas than those in the local area’, you already know that you will need to give your colleagues an opportunity to voice their views. Surveys, questionnaires and interviews may be already forming in your minds.

Keep in mind that by the time we ask a question we’re often a long way down the path to how we will answer it.

In the comments, describe the difference between a hypothesis and a proposition, illustrating each with your own example.

Next, see if the examples posted by other learners also fit your understanding of these terms, and discuss these by liking or replying.

Explore the product design process of MedTech devices and examine future trends in healthcare technology and the MedTech industry.