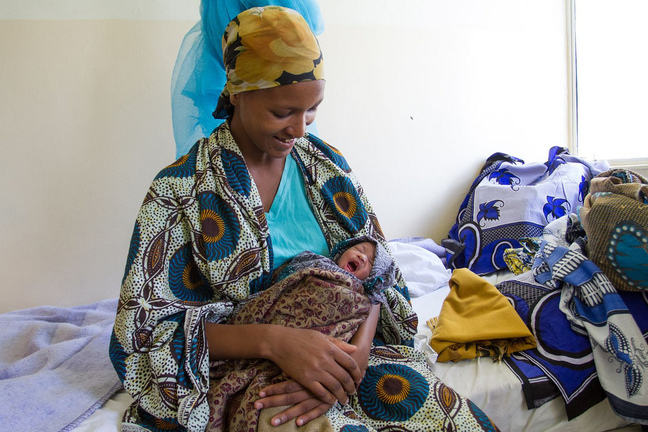 Mother and baby in hospital in Tanzania 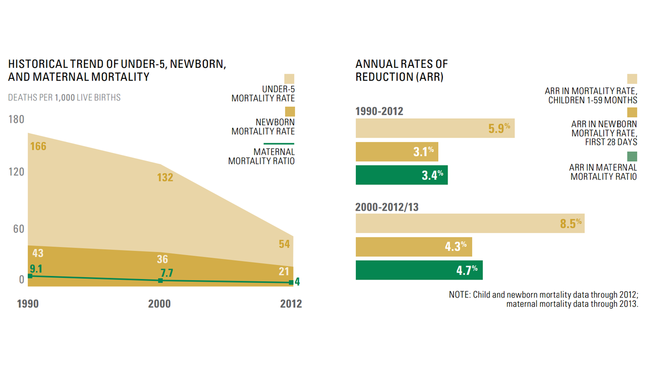 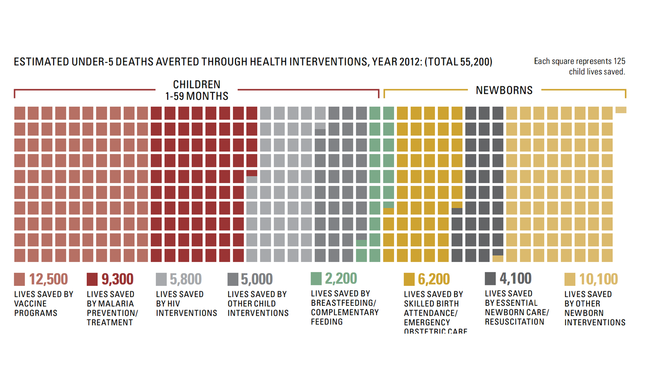 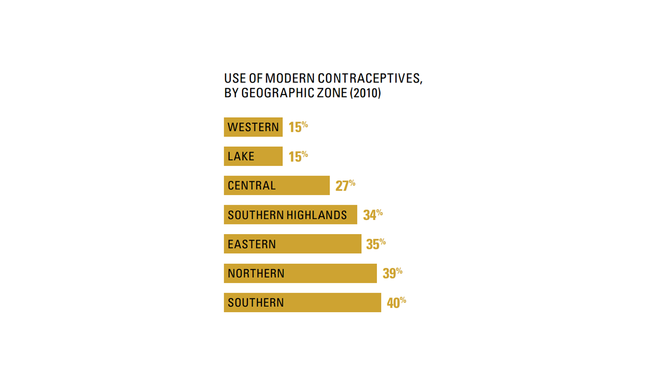 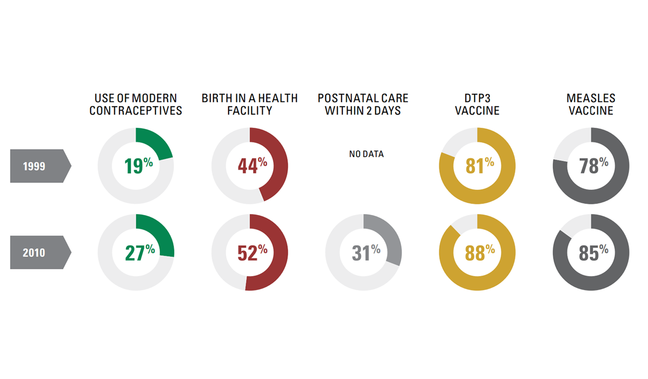 Mixed progress in reproductive, maternal, newborn, and child health in Tanzania indicates a complex interplay of political prioritisation, health financing, and consistent implementation. Post-2015, priorities for Tanzania should focus on the unmet need for family planning, especially in the Western and Lake regions; addressing gaps for coverage and quality of care at birth, especially in rural areas; and continuation of progress for child health.