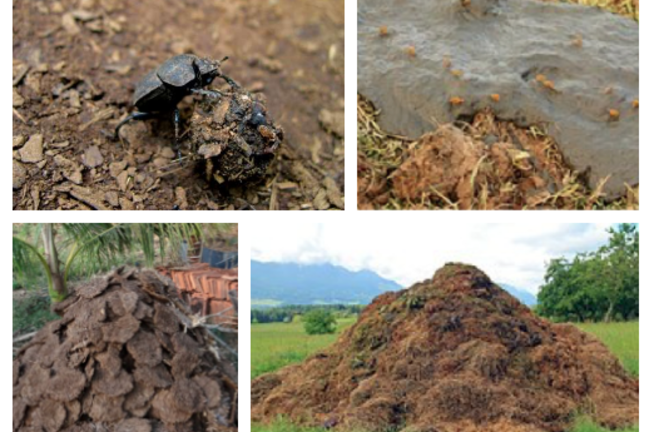 We have seen that descriptions of translation claim that meaning can be ‘carried across’ between languages, however ‘dressed up’ or ‘repackaged’ it is, and we have begun to question the assumption that meaning remains unchanged during this process.

To further probe that assumption it is helpful to look at other types of translation that also involve transfer of meaning, though not between two different languages, as in translation proper, but within the same language (intralingual translation) and between different media or sign systems (intersemiotic translation).

Scholars argue that translation within the same language has existed for as long as language has existed, and arguably civilisation itself. We encounter it everyday, when we speak to our children and explain simple words (e.g. ‘this is a fork, you use it to put food in your mouth’) and when we deal with different professionals who often paraphrase bits of their speech for a non-specialist (i.e. ‘do not worry Ms Jones, a stapedectomy is a minor procedure of the middle ear performed in order to improve hearing’).

Intralingual translation shares with translation proper the idea of changing form but maintaining meaning and the need to adjust to different audiences and expectations.

Furthermore, the need for translation within the same language is also indicative of the richness of perspectives, knowledge and cultures that exist within our linguistic traditions (however forgotten). We can all, I’m sure, think of multiple terms to describe ‘human excrement’ – and if they don’t come to mind, do ask your nearest 5-6 year olds and you’ll have a full list in no time – but in his exploration of the language of landscape, nature writer Robert MacFarlane unearthed a surprising number of forgotten English terms for animal dung.

These are all belonging to different British dialects, most are archaic and no longer in use, but they all display different shades of meaning that make them unique:

Besides making for interesting conversation starters (perhaps not over dinner though!), these examples demonstrate how language does not just explain but helps generate meanings and bring new energy to familiar entities.

When we translate, we are not just describing an object or activity with different words and carrying across its meaning, we are creating new understandings of it (for example, that hare excrement ‘crottle’ is different from horse dung ‘doofers’) and providing different perspectives through which to view it (that dung can be liquid ‘ujller’ but also vary in size ‘turdstool’).

The productive function of translation, which creates new meanings alongside transferring them from the source text, is also evident in the third type of translation outlined by Roman Jakobson: intersemiotic translation, or translation between media or sign systems. It is largely used in film, theatre and the visual arts but also in image design and advertising. It occurs when some ideas expressed verbally are translated into images and/or movement.

Here the source text can be described in words and then ‘translated’ into an image or visual narrative that may release a similar message as the original words while also creating new meanings and associations.

In Week 2, we will explore how translation that crosses over different media changes the relationship between the text and its viewers, turning spectators into translators.