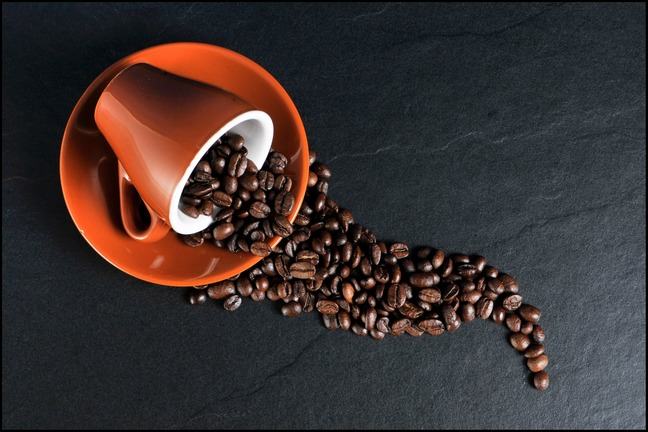 Translation is often understood as essentially a linguistic activity. However, culture also plays an important part in all kinds of translation, so much so that today we often speak of ‘cultural translation’ as a whole area of research and of translators as ‘cultural mediators’.

Read the article below, follow the links and complete the activity to see how cultural assumptions may affect even the simplest translation process.

One of the most common assumptions – or myths – about translation is that it is ‘just’ about language: all you need is to substitute one word, or one linguistic code, for another, and your translation will be done, ready for use. Things are not so easy.

We have already heard translators speaking about the complexity and even the emotional involvement which is part of their job, and we have seen how translation may involve imitating sound, choosing between regional variants within the same language, or transporting a text across centuries as well as languages.

A further, crucial factor in translation is culture: the meanings carried by verbal language (and also by visual language, or by gestures, for that matter) are coloured by cultural assumptions, social habits, expectations. This means that even very simple statements, which seem perfectly easy to translate, can turn out to be much trickier than we think.

Imagine for instance this situation:

Two friends meet by chance while in the centre of town. They have not seen each other for a while. After greeting each other and briefly catching up, one says to the other: ‘Let’s go and get a cup of coffee?’ What will happen next? How long will the two friends spend together? And what, exactly, will they do? 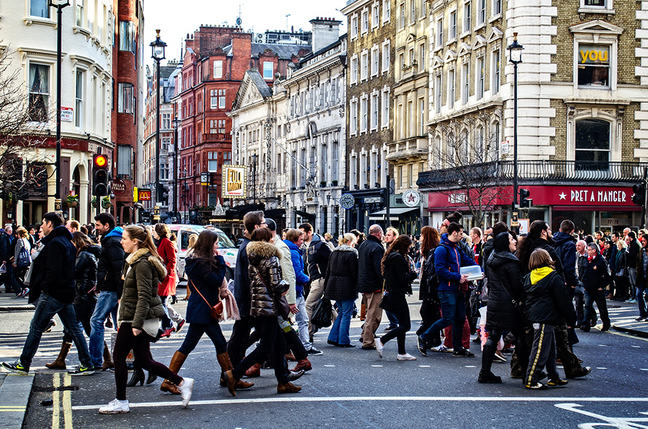 The answer to these questions depends very much on the place in which the meeting is happening:

In the UK, the two friends will go to a café, order coffees – probably a cappuccino, or an americano, or a simple black coffee, served in a mug. They may also decide to have a slice of cake. Then they will sit down and have a chat. Eventually, once they have finished their drinks, they will leave, going their separate ways. The whole process will have taken at least 20 minutes, or perhaps even an hour, if they were not in a hurry and they had a lot to catch up on.

In Italy, however, the two friends will probably spend no more than five or ten minutes together: they will walk to the nearest café, order an ‘espresso’ while standing at the bar, drink it quickly (before it gets cold), exchange a few more sentences and then walk out.

You can also get an immediate sense of the cultural differences attached to coffee and to the social conventions (almost rituals) attached to drinking it by trying this quick test:

Click the links below to see what you get by typing ‘coffee’ and the Italian word ‘caffè’ into Google Images:

Can you notice the difference? There are no instant coffee jars, no mugs or large cups and no cappuccinos associated with the word ‘caffè’!

What the example of ‘coffee’ quickly shows is that even the simplest word or sentence can be ‘tricky’ to translate. Imagine for instance that, instead of two friends, the people in the story are professionals, one from the UK and the other from Italy.

A simple interlingual translation of ‘Let’s meet for coffee tomorrow morning’ into ‘Vediamoci per un caffè domani mattina’ might lead to a misunderstanding about how long the meeting will last. And that in turn might result in one or both of the people involved feeling that the other is being rude.