This content is taken from the Purdue University's online course, World of Spies: Keeping Secrets. Join the course to learn more.
View course 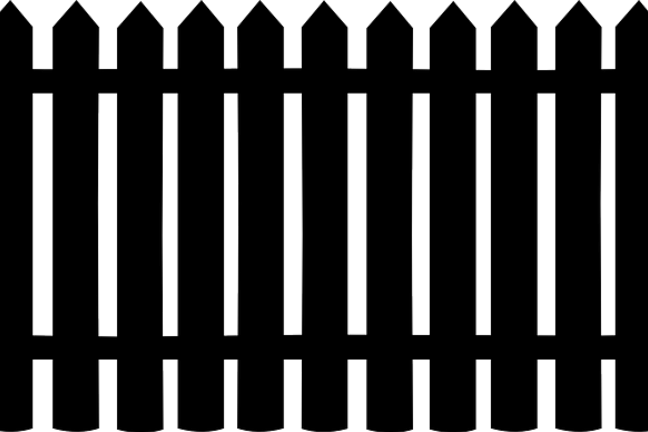 Simple substitution ciphers directly substitute one letter of the alphabet with another letter or character. In a transposition cipher, the letters in the message stay the same; however, the text is scrambled based upon a predetermined pattern.

One common type of transposition cipher is a rail fence cipher. Look at the shape of the top of the rail fence above. Notice how it creates an up, down, up, down, “W” pattern.

The message “Please help me” with a key of 4 would look like this:

To encipher the message, write the characters as they appear in each row. The ciphertext for this message using this key would look like this:

One variation of the rail fence cipher involves adding blank spaces in between the words of the plaintext message.

In this case, the blank spaces are counted as characters, and they are included in the ciphertext like this:

One other variation is to replace the blank spaces with nulls. Nulls are characters that aren’t part of the message. In the following example, we have replaced the spaces between the words with x’s. We have also added nulls to the end of the message to make it easier for the recipient to decipher. Unfortunately, by creating a pattern of x’s, we have also made it easier for others to decipher as well.

There are many sites that will allow you to encode and decode messages by entering information into an applet. These applets should give you an idea of how easy it is to break these types of ciphers using computer programs. (One example is listed in the “See Also” section below.) We will talk more about how computers are used to facilitate data analysis next week.

Another type of transposition cipher is a route cipher. In this cipher, the message is written in a table from top to bottom, filling all spaces in the first column before moving on to the next. Again, you can add spaces or nulls between words or at the end of the message to complete the table.

For this example, the plaintext is still “Please help me.” However, the ciphertext is now PAHPLSEMEELE.

What does it mean to learn in a networked world? Find out, and discover how to make use of your own personal learning network.

Browse more in IT & Computer Science and Language