Find out more
Home 8 famous figures who changed the course of history
Published on October 2nd, 2017

In this post meet 8 famous historical figures who changed the course of history and check out courses to help you get to know them or their times better. 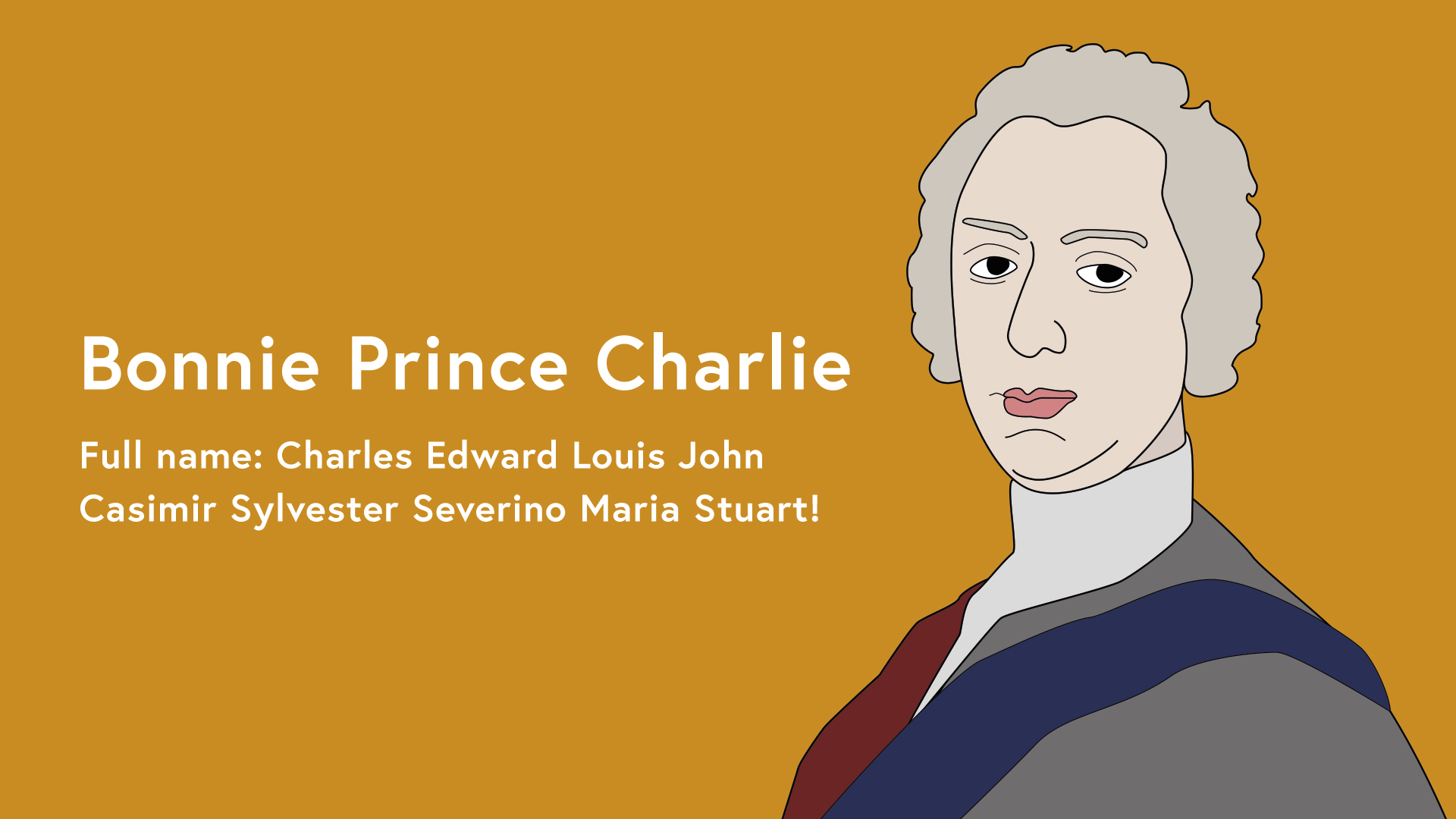 Also known as: The Young Pretender, The Young Chevalier

Famous for: trying to reclaim the British throne for his exiled family (the Stuarts) by leading an uprising in 1745, failing and running away to France 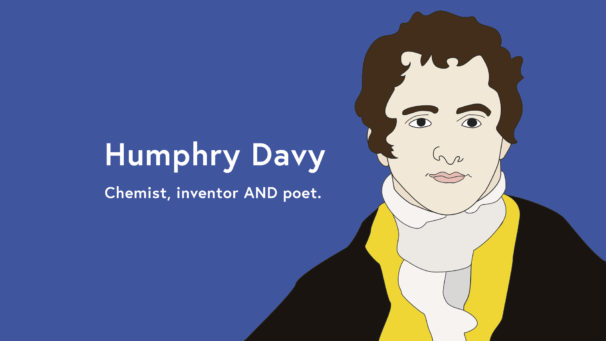 Famous for: All sorts. He invented the Davy lamp and an early form of incandescent light bulb, isolated many chemical elements and invented the field of electrochemistry 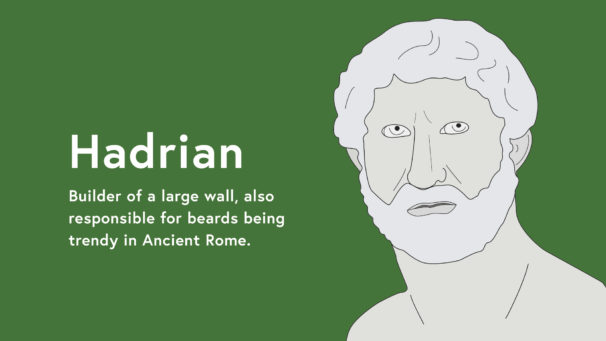 Also known as: third of the five good emperors

Famous for: Building a pretty big wall which partitioned the northern part of Roman Britain

Visit Hadrian’s namesake with the course Hadrian’s Wall: Life on the Roman Frontier 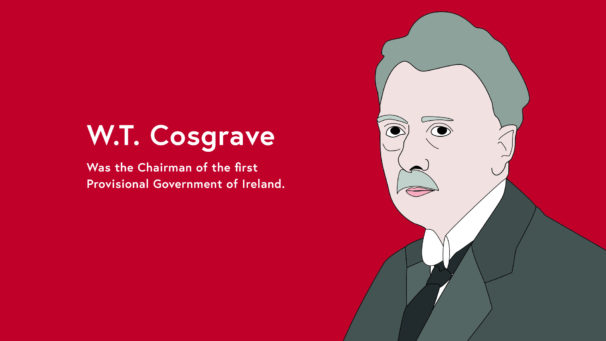 Famous for: Being the Chairman of the first provisional government of Ireland 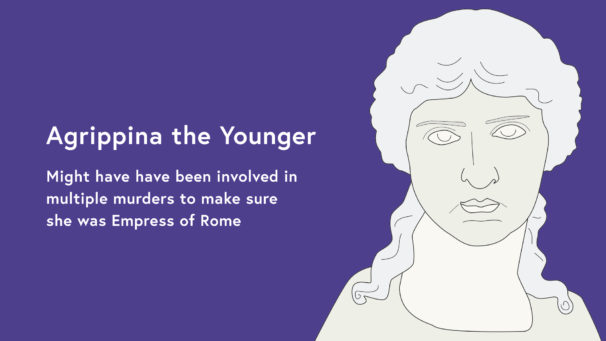 Famous for: Being part of the Ancient Roman Julio-Claudian dynasty (she was related to five different emperors, and might have poisoned one of them)

Travel back to Ancient Rome with the course Rome: a Virtual Tour of the Ancient City 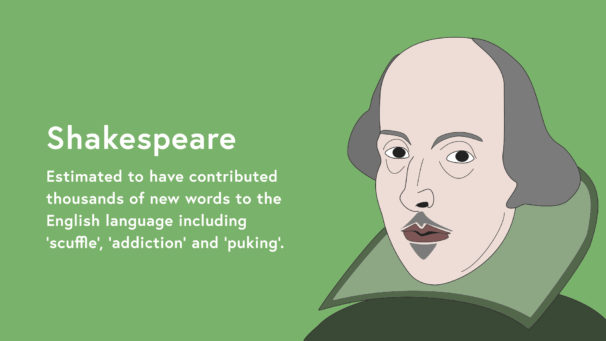 Also known as: The Bard of Avon

Famous for: writing some of the best known plays ever written. Many even consider him the greatest writer in the English language 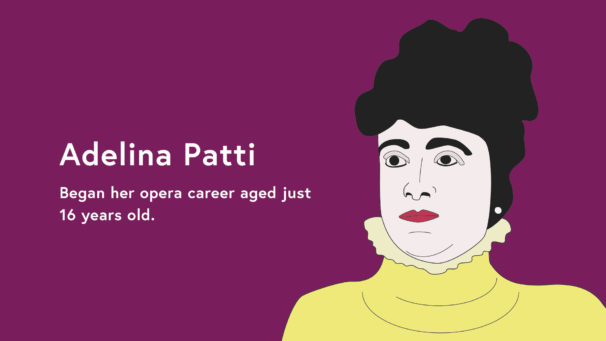 Famous for: having one of the most beautiful voices in history, as endorsed by composer Verdi

Delve further into the world of opera with the course Inside Opera: Why Does It Matter? 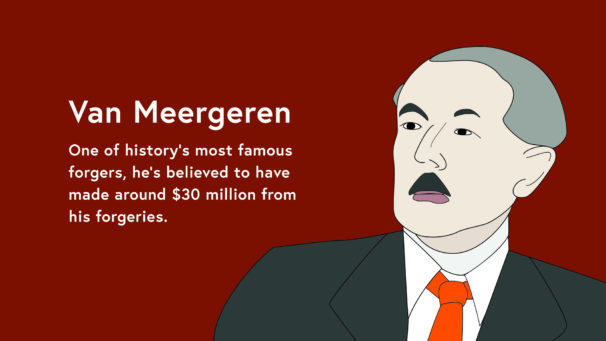 Famous for: producing impeccable forgeries of famous artists including Vermeer