Find out more
Home How can character and virtues be caught and taught in school?
Published on December 2nd, 2014

Dr Tom Harrison explains why everybody’s talking about character education and how we can teach virtues effectively. Tom is Deputy Director of the Jubilee Centre for Character and Virtues at the University of Birmingham and lead educator on the free online course “What is Character? Virtue Ethics in Education.” 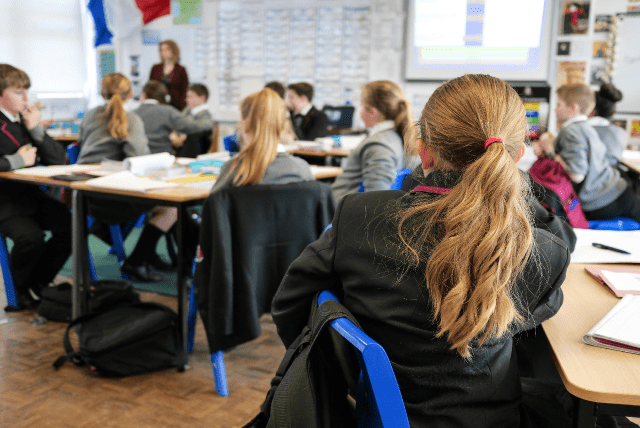 “Character” seems to be a word on everybody’s lips right now – it’s a term that’s increasingly popping up in political discourse and rhetoric. For example, Nicky Morgan (the UK Government’s Education Secretary) and her shadow, Tristram Hunt, have both stated that they think schools should do more in the way of character education.

Businesses seem to agree – recently, the Confederation of British Industry (CBI) called for schools to pay more attention to the development of character. Furthermore, a recent Populus poll showed overwhelmingly that parents think schools can and should teach character.

Responding to the call for character education

It appears that teachers are responding to this call and implementing character education programmes. These teachers have realised that the purpose of school is not simply to prepare young people for a life of tests, but more importantly to prepare them for the tests of life.

But character education can also be controversial. Some have labelled it paternalistic, indoctrinating or old fashioned.  However, our team at the Jubilee Centre for Character and Virtues are showing this need not be the case. Character education, when taught well, should empower and liberate young people, and help them respond to the modern, day to day challenges they face.

By adopting an Aristotelian virtue ethics approach, character education should enable young people to develop character virtues and practical wisdom, which helps them decide what to do when faced with moral dilemmas.

A common challenge to this position is: “What sort of character should we teach? And what virtues make up good character?” The Centre’s list includes the following virtues (among others): courage, justice, honesty, compassion, self-discipline, gratitude and humanity.

These are all human virtues that transcend one religion, nationality or societal structure. However, we strongly recommend that schools draw up their own list of priority virtues, in light of their own history, ethos and location, as well as the community the school serves.

Character can be caught and taught

In our new free online course, “What is Character? Virtue Ethics in Education,” we’ll be exploring how character and its associated virtues might be caught and taught in schools. It is also an opportunity to learn alongside academics who will be teaching on a soon to be launched MA in Character Education at the University of Birmingham.

To understand why character education is fundamental to the future flourishing of individuals and societies, join “What is Character? Virtue Ethics in Education” now. You can also share your thoughts below or using #FLcharacter.