This weekend marks 100 years since some of the first reconnaissance flights of World War 1. Here, we look at a diary extract from one of the airmen who took part, as featured in the course “Aviation Comes of Age.” 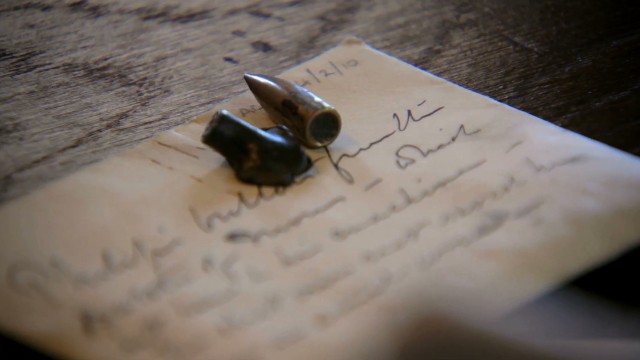 Think of the battlegrounds of WW1 and you’ll probably think of the muddied trenches of northern France. But the skies above them also saw action, as aircraft began to play a role in combat for the very first time.

This weekend marks 100 years since some of the first reconnaissance flights of the conflict – a little over a decade after the Wright brothers’ first powered flight, airmen took to the skies in very basic machines, to spy on enemy lines.

As the video below shows, it was a terrifying experience. The film features an extract from the diary of airman, Philip Joubert de la Ferte, dated 23 August 1914, as well as the bullets that hit his plane.

The footage is taken from the free online course “Aviation Comes of Age’”on FutureLearn. Produced by the University of Birmingham in collaboration with the BBC and filmed at the Royal Air Force Museum, it draws on similar archive material throughout, to chart the rapid evolution of aviation during WW1.

If you’d like to learn more and hear accounts from others fighting at the time, you can join the course now.