We need a new “Green Revolution” if we’re going to feed the world’s growing population, argues Professor Bill Davies, from Lancaster University, who is leading a free online course on food security starting next month. 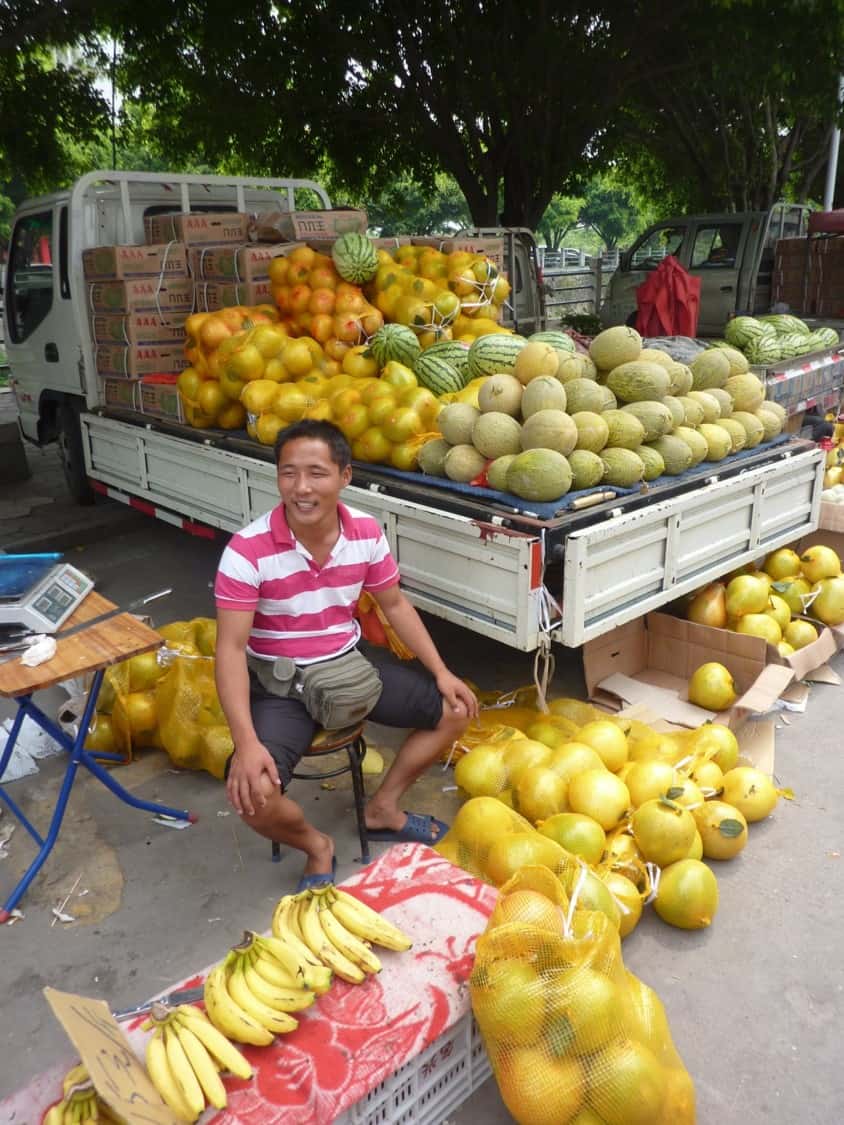 The latest report by the International Panel on Climate Change made depressing reading for those of us who spend our lives thinking about how to make food available to the billion plus people who go to bed hungry every night. That number is due to double in the next few decades, and a warming planet makes the task much harder.

A few days before the report’s publication I spent a week in Mexico at CIMMYT, the International Maize and Wheat Improvement Center credited with launching the “Green Revolution” of the 1960s. The meeting celebrated 100 years since the birth of Norman Borlaug, the American plant breeder who developed the high yielding dwarf wheat cultivars which increased the availability of food to millions of people around the world.

While the impact of these new wheat varieties is undeniable, not everyone has been able to take advantage of them.  Many hungry people, including large numbers of small holder farmers, have little access to the water and nitrogen fertiliser needed to get high yields from these crops.

One focus of the meeting in Mexico was a discussion of how we create another “Green Revolution” that, this time, helps the poorest as well.  It was an interesting gathering involving 700 delegates from around the world, including prominent scientists, economists and sociologists, and Howard G. Buffett, Chairman and CEO of the Howard G. Buffett Foundation

As a tangible contribution, a new International wheat yield partnership was launched, with substantial funding from many countries including the UK. My colleagues from Lancaster University and I hope to contribute research to that programme.

While there is still much focus on the potential contribution of plant genetics, there is also considerable interest in how farming systems can make a difference, including agro-ecology and programmes to improve soil health.  But increasing the availability of food is not just about science and crop management – it’s also about changing behaviour, and putting the consumer closer to the centre of the food system. So the approach might be described as Genetics x Environment x Management x Society or G x E x M x S.

For me, this is one of the big challenges of our time, which is why colleagues from Lancaster Environment Centre and I are leading this free online course.  We’ve been discussing these issues on video with a range of players in the food system: from top plant scientists and social scientists, to innovative producers and retailers, and policy makers, food campaigners and Non-Government Organisations (NGOs).

We are all part of the problem, and we can all be part of the solution. If you want to learn more and find out about the contribution you could make – whether you are a plant scientist, social scientist, food producer, campaigner or just interested – please join us on Global food security: addressing the challenge, starting on 12 May.