Skip main navigation
Home How do countries around the world deal with drugs?
Published on March 9th, 2016

Ahead of the King’s College London course ‘Understanding Drugs and Addiction’, Copywriter Jess examines different drugs policies from around the globe.

Ahead of the King’s College London course ‘Understanding Drugs and Addiction’, we examine different drugs policies from around the globe. 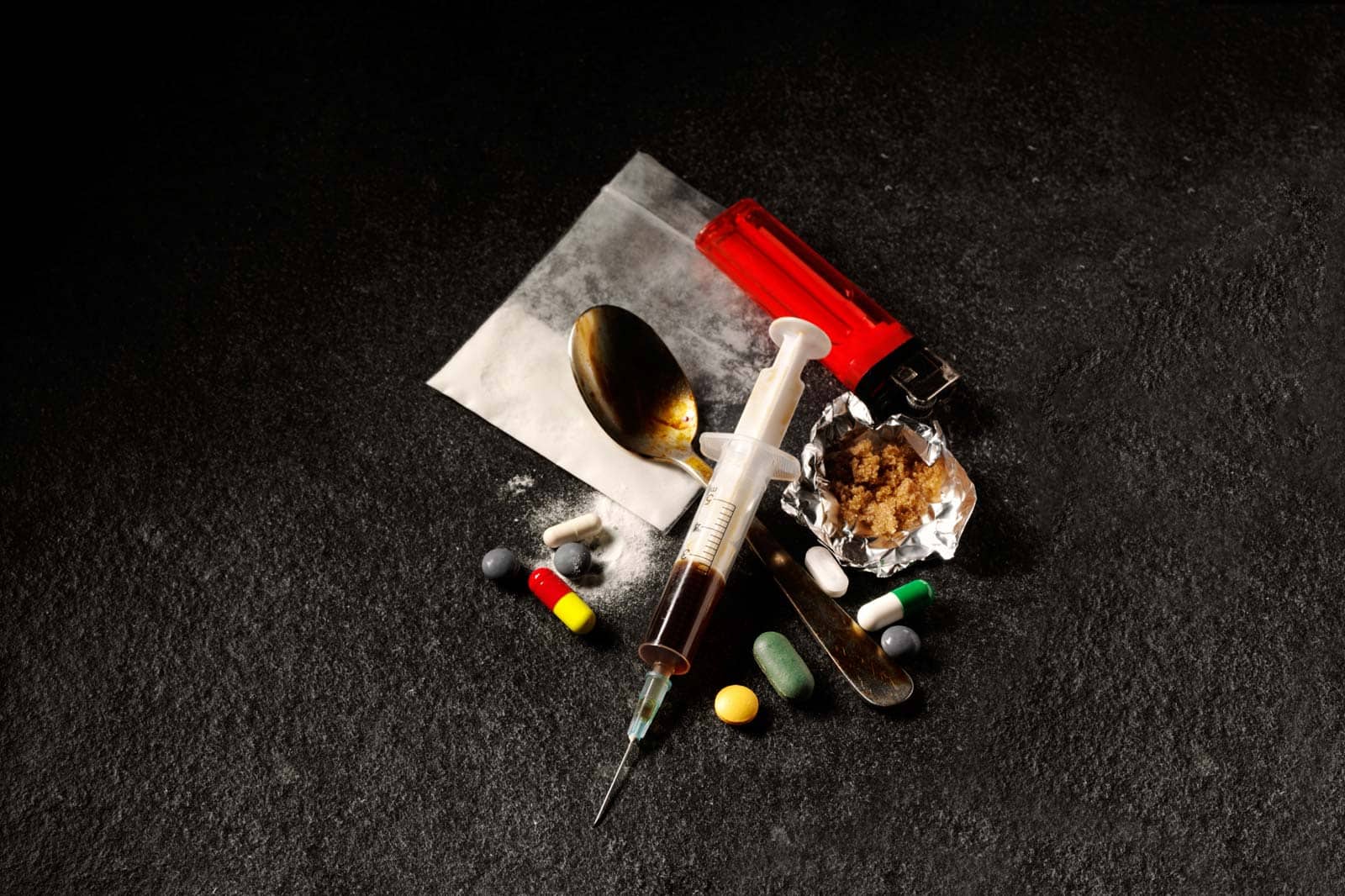 Drug policy varies enormously from country to country, in some places it even varies within the country itself. The nature of drug policy is often closely tied to cultural perceptions of addiction and can be influenced by a range of people, from governments to professional bodies to private companies.

This means evaluating or changing drugs policy can be daunting, but as the World Health Organisation (WHO) states: addiction is a global burden. That’s why you can now find the ‘Understanding Drugs and Addiction’ course in English and in Mandarin.

Although we must look beyond our borders to see how other countries handle the problem of drugs and addiction, examining drugs policy for 196 countries is a bit of a stretch for a blog post. So instead we’re going to look at countries who have particularly notable drugs policies.

Many countries exact strict punishments for involvement with drugs. Usually these punishments are for smuggling, trafficking or producing illegal drugs, but some even extend to possession of small amounts.

Thanks to the ‘golden triangle’ of drug production in Southeast Asia, many of the surrounding countries have extremely harsh penalties for possession and trafficking of illegal drugs. The most severe is the death penalty (Singapore, Indonesia, Malaysia, Thailand, Vietnam) but many enforce long prison sentences and heavy fines.

Even possessing a tiny amount of illegal drugs can result in a 4-year prison sentence in the UAE and they consider drugs in the bloodstream as possession. The maximum penalty for trafficking is death.

Although drug possession is technically an ‘administrative offence’, if you’re caught you face attending a compulsory detox centre for up to 3 years, plus another 3 years doing community rehabilitation. Smuggling, trafficking or manufacturing illegal drugs can lead to the death sentence.

The world’s most liberal drugs policies

Enacting a more liberal drugs policy is not easy. Many countries must uphold international conventions like those of the UN. This means creating a liberal policy might involve some careful negotiating – for instance, ‘decriminalising’ drug possession so it remains illegal – but it is an administrative offence as opposed to a criminal one. Or it might involve operating a policy of ‘tolerance’ where law enforcement only prosecutes people under certain circumstances. The following countries have set about creating more liberal policies.

Portugal famously decriminalised the possession of illegal drugs in 2001, instead referring people caught with drugs to a ‘dissuasion commission’ where they might be opted into treatment or given education. Along with the law change Portugal also rolled out a large public awareness campaign, started a public debate about addiction and expanded their drug services.

Although assessing the success of any drug policy is immensely difficult, it’s generally assumed Portugal’s policy has been positive: drug use has remained stable and possibly decreased in young people, there’s been a fall in HIV amongst injecting drug users and a decline in drug-related deaths.

Although possession of marijuana is technically illegal in the Netherlands, the country operates a policy of tolerance: they make a clear distinction between ‘hard’ drugs and ‘soft’ drugs. That means you can have a certain amount of cannabis, or grow a certain amount of cannabis plants for personal use, without being prosecuted. However if you begin importing or exporting illegal drugs you will face prison.

Breaking, or at the very least stretching, a UN convention, Uruguay legalised possession of marijuana for personal use last year. Eventually the government aim to dispense it in a controlled way.

Saying the USA has a liberal drugs policy is a little misleading because drug policy varies so widely from state to state. However 23 states in the US have now legalised marijuana for medical use and Colorado has legalised it for personal use completely. It remains to be seen whether the entire country will follow suit.

In short: no one really knows. Currently there are countries who operate both liberal (like the Netherlands) and strict (like Japan) drugs policies who both report very few problems with drugs.

Unpicking why this is can be tricky, and fierce international debate continues regarding which policies are more effective. There are many factors to consider: how is the ‘effectiveness’ of the policy judged? How can we be sure that it’s the policy affecting the population, not another factor? Does the type of drug affect the policy? To what extent is policy dependent on culture?

Unfortunately there are no easy answers, but we must try to look for some if we want to lift the ‘global burden’ of addiction.

The information discussed in this post came from the King’s College London free online course Understanding Drugs and Addiction. The course is also running in Chinese which you can find here.

To explore the topic further join the course now.