As the course Introduction to Dutch gets started, we examine a few of the lesser known facts about a surprisingly sweet-toothed nation. 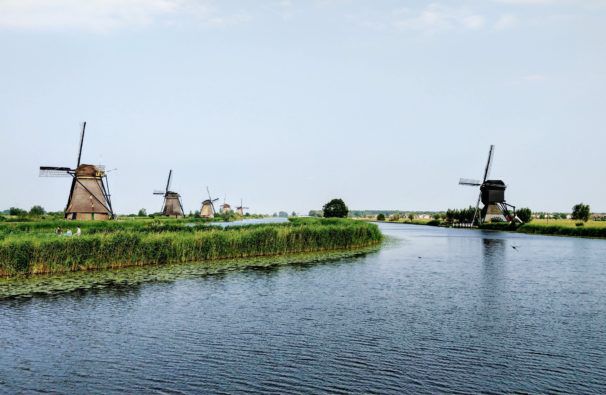 The Dutch are famous for a few things: tulips, windmills, klompen (or, less poetically, clogs). But there’s more to these orange-clad cycling fans than meets the eye – including liquorice consumption.

The Dutch love their drop 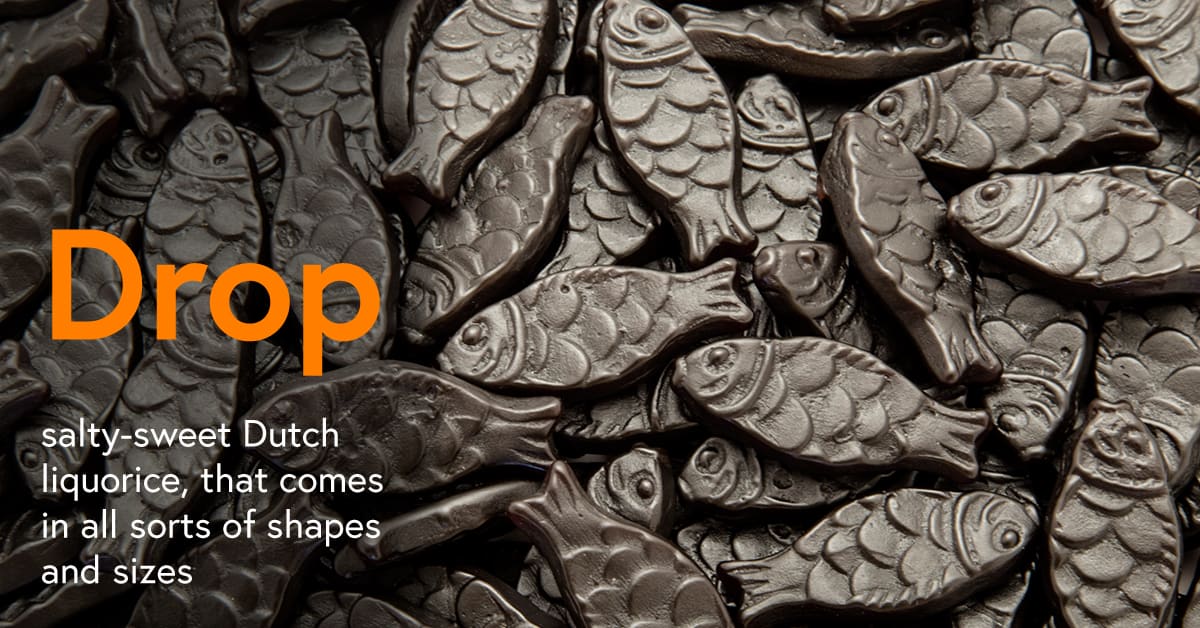 That’s liquorice to the non-Dutch. The country love this salty sweet so much that they’re estimated to eat 2kg per person per year! Perhaps this is the reason they’re so tall. They’re on average the tallest people in the world, standing at heights of 184 cm for men and 170 cm for women.

Coffee, gin and beer – there’s plenty of all three

We have the Dutch to thank for inventing Gin, which they created from ‘jenever’, a liquor still popular today that’s made from juniper berries. But despite their invention, it’s beer and coffee they’re real fans of. The Dutch can claim the title of biggest coffee drinkers in the world – averaging almost two and half cups a day. And as for beer that’s 74 litres a year. Maybe this is where the pedal power comes from. 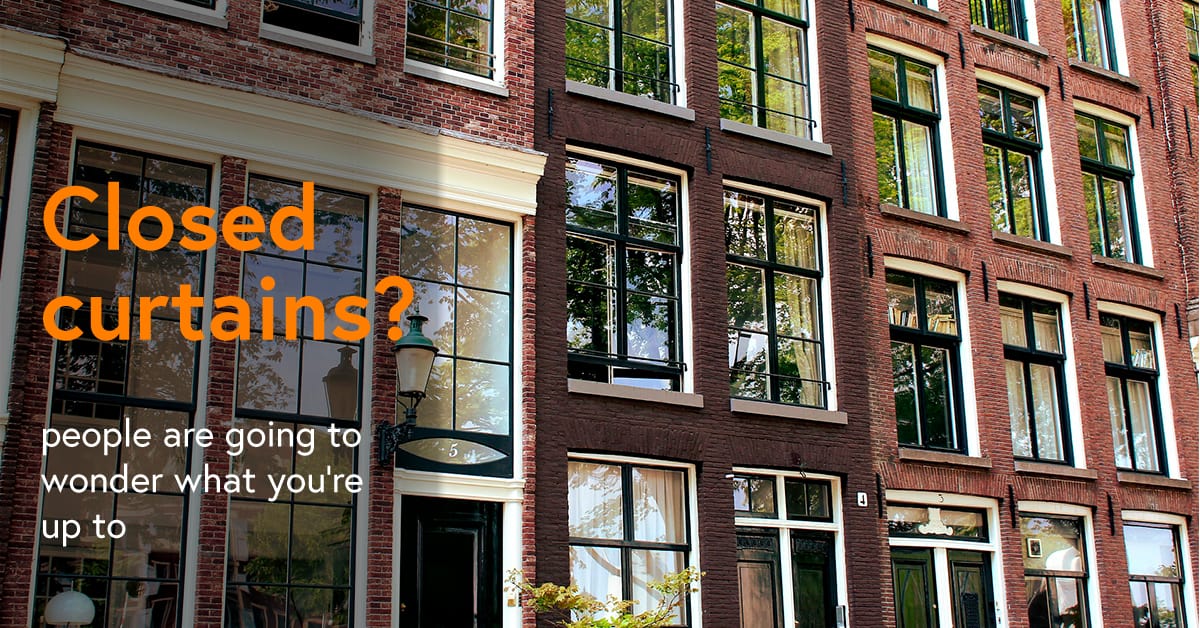 If you walk around Amsterdam you might find yourself peering into people’s homes – turns out the Dutch are fans of large windows, and open (or no) curtains. There are a few theories to why this is, from Calvinism to sailors wives showing they weren’t up to no good while their husbands were away.

Come for the culture, stay for the herring 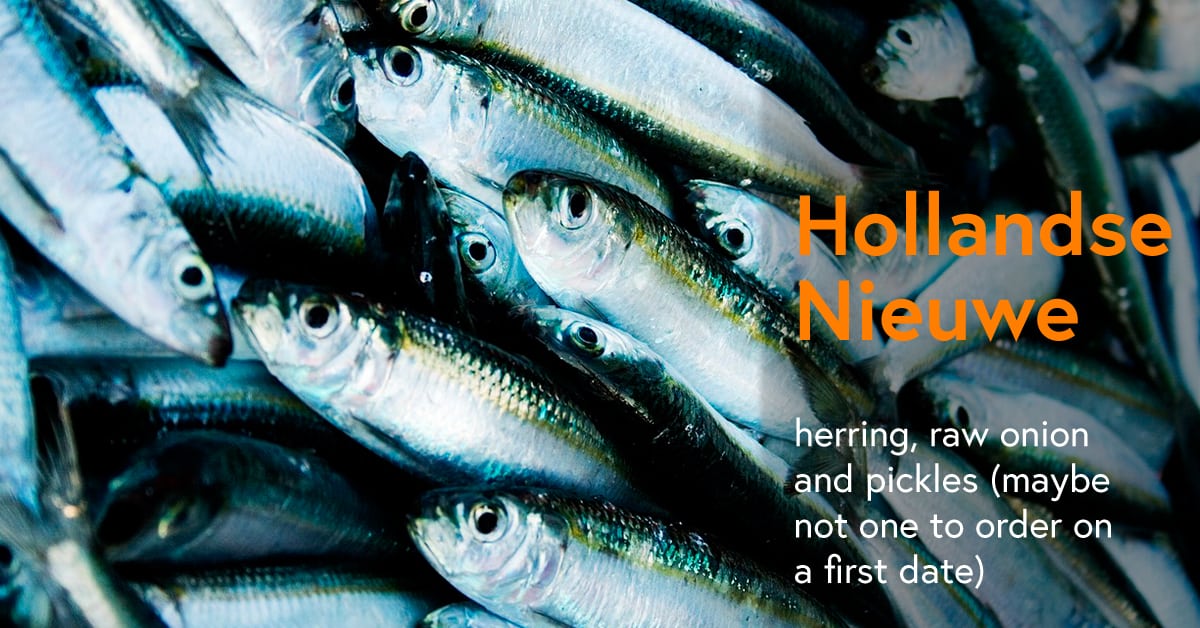 For a modestly sized country the Netherlands packs in a lot of culture, close to 1000 museums in fact, ranging from KattenKabinet (a museum devoted to cats) to the Dutch funeral museum. And what might they be munching on as they peruse kittens and caskets? Herring of course, chopped with raw onions and pickles, it’s a national dish – 12 million kilograms of it is eaten every year.

Ready to discover more about the Dutch? Join Introduction to Dutch now.