by University of Strathclyde

by University of Strathclyde

Professor Niamh Nic Daeid, from the Centre for Forensic Science at the University of Strathclyde in Glasgow, talks about the free online course “Introduction to Forensic Science,” which begins again on 5 January 2015. 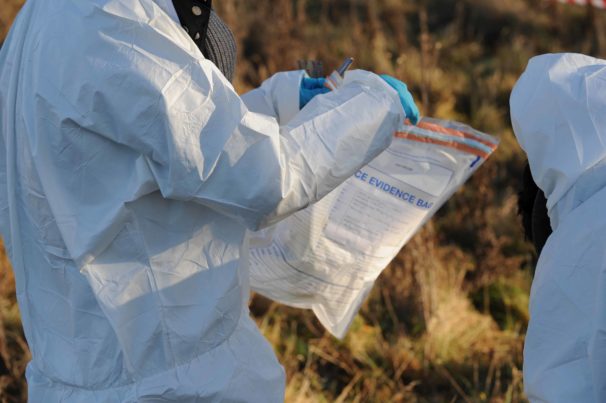 The fact that scientific approaches and applications are regularly used in the service of our judicial processes is now common knowledge throughout the world. Forensic science has had an unprecedented rise in popularity over the last decade. Many attribute this to its mainstreaming into popular media and culture through TV shows such as CSI, Silent Witness and Dexter, as well as, of course, through crime fiction.

The media have done a great job in exposing the enormous value that science and scientific endeavour can bring to an investigation, but they often take some artistic license in terms of how that science is portrayed.

The rise of forensic science

Within the criminal justice system, advances in the application of new scientific techniques, such as DNA technology, were already occurring by the late 1980s and have helped to revolutionise how science was being used in criminal investigations.  The introduction of such “new” science into the court systems was not without controversy and the use of sciences within our courts is, today, often rigorously tested.

At the University of Strathclyde, we have been teaching forensic science since 1967, delivering one of the oldest and most respected Masters degrees in the discipline worldwide. University staff have been at the heart of professional development in forensic science in the UK and elsewhere for many decades. It is these skills and experience that we’ll bring to you through our “Introduction to Forensic Science” course.

Solve the Murder by the Loch

On the course, we will take you on a journey through a fictional murder case, set on the murky shores of Loch Lomond. Each week, the case will unfold and you will witness the crime scene, see the evidence, learn about case conferences and even find out more about the search and recovery.

There will also be plenty of time for discussion with other participants and interaction with the educators through live Google Hangouts sessions. We hope that you will enjoy the course and actively engage in the material, by taking part in the discussion sessions across its six weeks.

Will you be able to solve the mystery of the Murder by the Loch?  There ‘s only one way to find out – join the course now. It starts again on 5 January 2015.