by The Open University

by The Open University

Martin Upton is Director of the True Potential Centre for the Public Understanding of Finance (True Potential PUFin) at The Open University. Here, he discusses how his free online course, “Managing My Investments,” coincides with the start of a pensions revolution in the UK and offers some advice on what this revolution means for everyone. 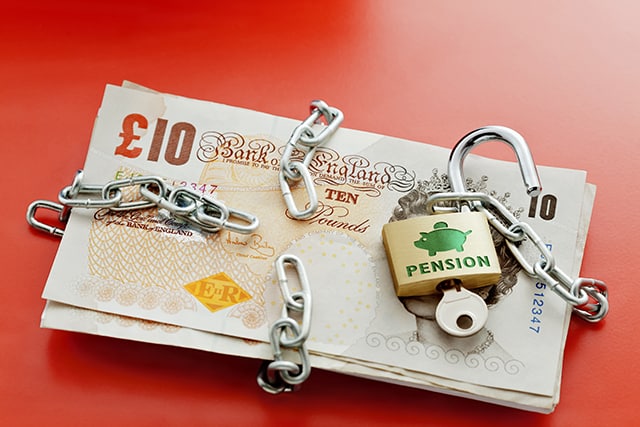 “Managing My Investments” is a course that studies investments and pension planning. It coincides with the start of the liberalised era for pensions that has just kicked in at the start of the UK 2015/16 tax year. The course is a timely aid to those either planning for their pension or just simply looking at alternative investments for the short-, medium- and long-term.

Key features of the pensions revolution

These are the key features of the pensions revolution, introduced by the coalition government:

The risks from these new rules

There are risks arising from these new flexible rules, which you need to be aware of:

The importance of using these new pension freedoms with care cannot be overemphasised.

Where to get advice

Those approaching retirement should at the very least access the guidance given by the government’s new service Pension wise. This includes the ability to book a free guidance session – either by phone (call 0300 330 1001, 8am–10pm Monday to Sunday) or with the Citizens Advice Bureau.

Talking to an FCA-regulated financial adviser makes very good sense too, given the importance of the decisions being made and the risk of exposure to fraudsters. Details of such advisers can be found via unbiased.co.uk.

You can also find out more by joining the free online course, “Managing My Investments.” It begins on 11 May 2015.