Poetry can be puzzling

Puzzles in poems can sometimes present a real challenge to readers. In this Step, you'll look at ways to make sense of, and embrace, these puzzles. 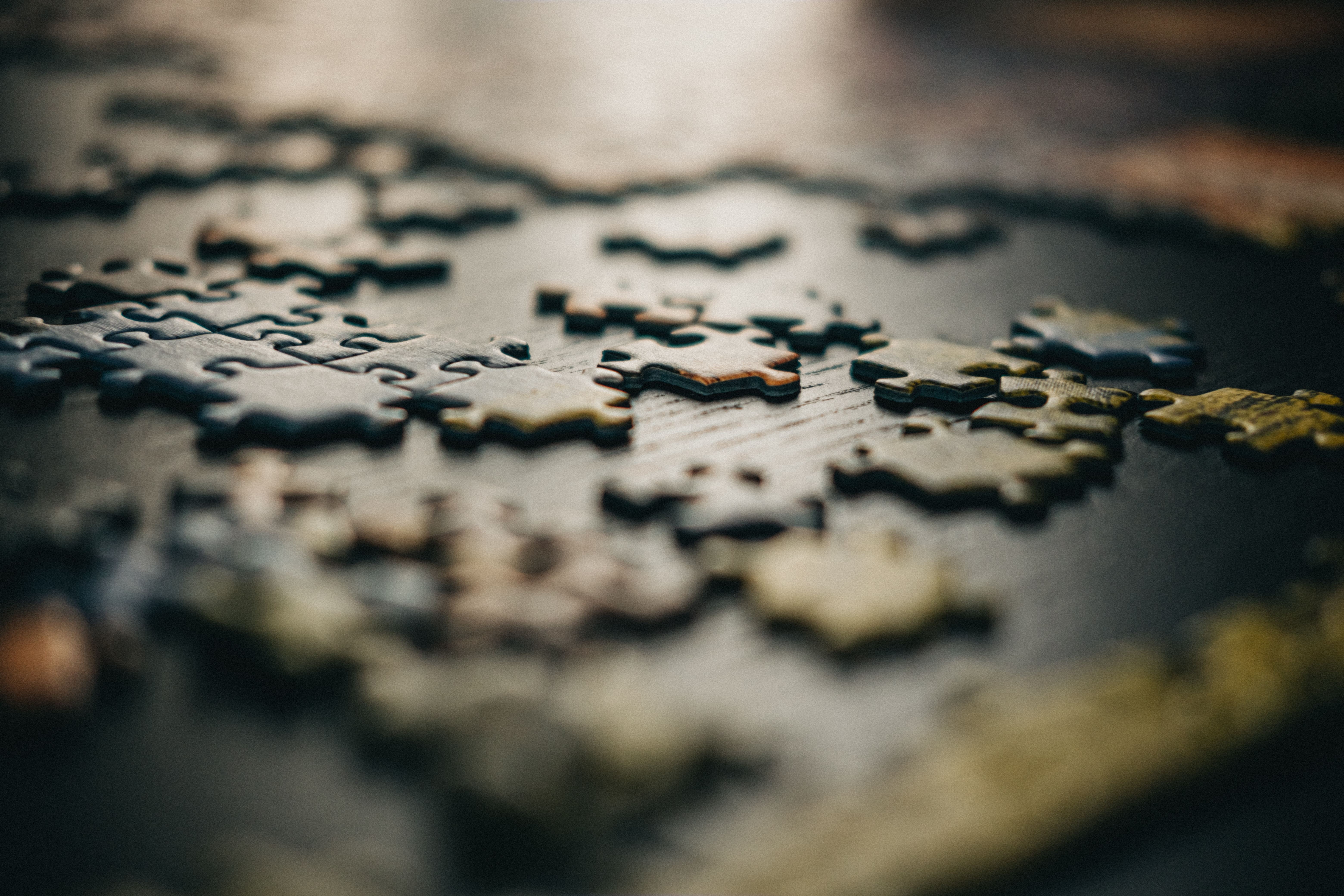 Sometimes you’ll encounter words in poems that you’ve never seen before. Sometimes poets will use familiar words in unfamiliar ways. Sometimes you might encounter references to people, places, or situations that you don’t understand at first. What can you do when poetry puzzles you like this? Research can help – at least a bit. A dictionary or encyclopedia can clarify the meaning of an unfamiliar word or an obscure reference. Discovering the meaning of a word or phrase doesn’t always solve the puzzle, though. In fact, sometimes it can create further puzzles for us to consider.For instance, look up the word ‘Patagonia’ when you read Kate Clanchy’s poem. Even when you’ve discovered what Patagonia is, you’ll still need to think about what it’s doing in this poem. Why do you think Kate chooses to use it? What impact does it have on readers of the poem? How does it make you feel?The puzzles in a poem aren’t always there to be ‘solved’. Instead of trying to find a neat solution to the puzzles that poetry offers, you might instead think about what effect those puzzles have on your experience of reading the poem. To do that, it helps to identify what kind of puzzle it is that you’re dealing with.For instance, a poem might be puzzling because it uses what we call tropes. The word ‘trope’ comes from an Ancient Greek word that means ‘turn’. Tropes are devices that ‘turn’ ordinary, everyday language into something unfamiliar or unexpected. Metaphors and similes are common types of tropes. Both of these devices describe one thing in terms of another, where both things share a particular characteristic. If we say, ‘that bedroom is a tip’ then we turn the word ‘tip’ away from its literal meaning (a rubbish dump) and towards the characteristic that it shares with the bedroom: extreme messiness.Although they share at least one characteristic, the two things that a trope brings together can be quite different from one another. In ‘Patagonia’, for instance, the horizon is ‘round as a coin’. You might be puzzled to find something as large and grand as the horizon described in terms of something small and familiar like a coin.Tropes certainly aren’t the only kind of puzzle in poetry. Sometimes, we find words or references that we don’t understand at first. The words might be difficult to understand because they’re not often used in everyday language and ordinary conversation. ‘Patagonia’ is an example of this kind of word.

View Course
Even ordinary words can sometimes be difficult to understand in the context of a poem. For instance, the speaker in Kate Clanchy’s poem addresses someone as ‘you’, but we don’t know who ‘you’ is. Rather than trying to find out the identity of the person addressed here, you can instead think about the impact of not knowing who ‘you’ is on you as a reader.

Read back through ‘Patagonia’ and identify as many puzzles as you can. Keep these question in mind:How do you feel about not knowing who ‘you’ is in this poem? How does not knowing affect your experience of the poem? What impact do the puzzles have on you as a reader of this poem?

I said perhaps Patagonia, and pictured
a peninsula, wide enough
for a couple of ladderback chairs
to wobble on at high tide. I thought
of us in breathless cold, facing
a horizon round as a coin, looped
in a cat’s cradle strung by gulls
from sea to sun. I planned to wait
till the waves had bored themselves
to sleep, till the last clinging barnacles,
growing worried in the hush, had
paddled off in tiny coracles, till
those restless birds, your actor’s hands,
had dropped slack into your lap,
until you’d turned, at last, to me.
When I spoke of Patagonia, I meant
skies all empty aching blue. I meant
years. I meant all of them with you.

Remember – your response to the poem’s puzzles are likely to be different from those of other readers, so share your thoughts in the discussion area below and take a moment to read others.
© University of Reading

Hi there! We hope you're enjoying our article: Poetry can be puzzling
This article is part of our course: A-level Study Boost: Unseen Poetry and the Creative Process