Why do accents vary?

In this article, Dr Sarah Kelly explains the key explanations given by sociolinguists for accent variation. 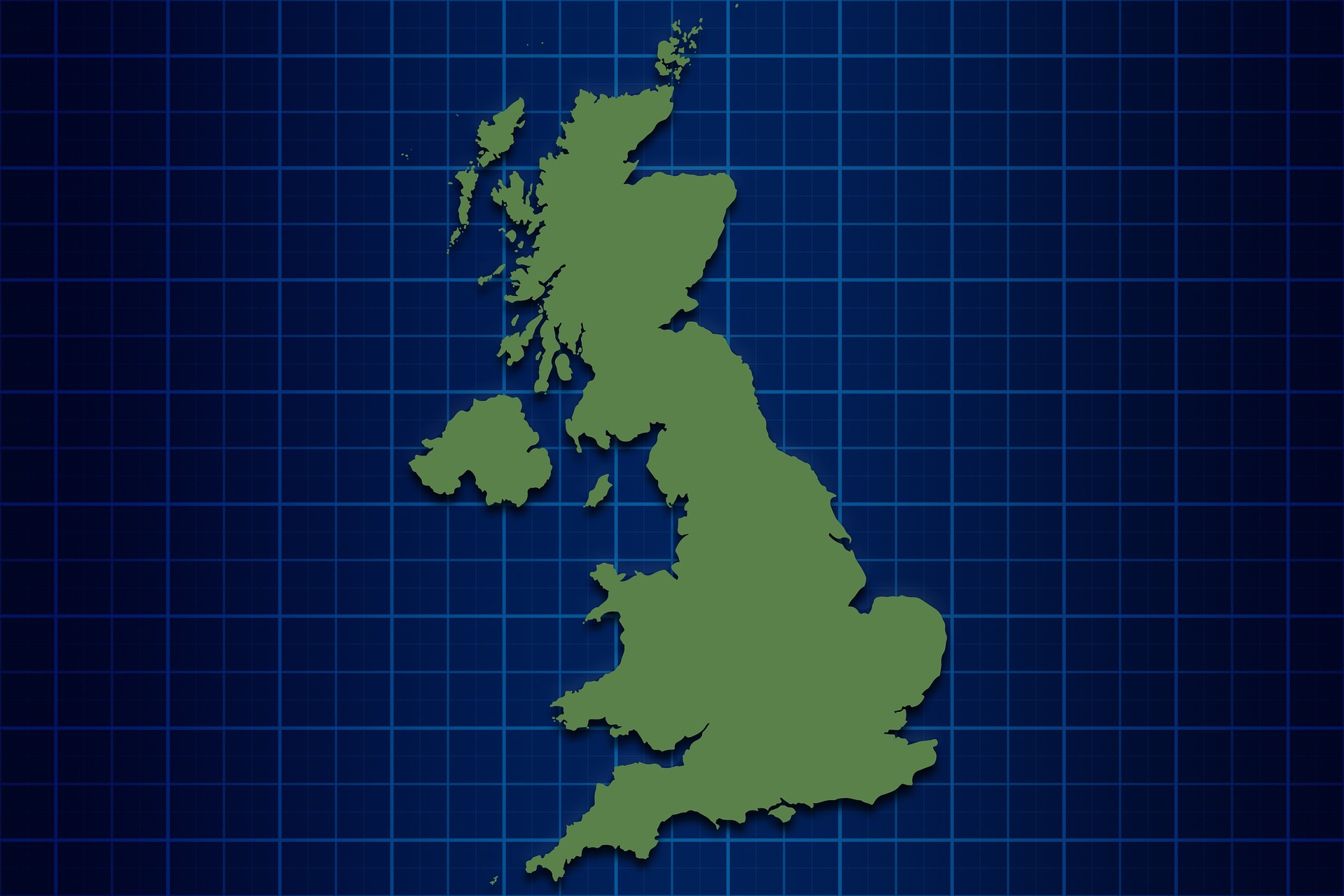 As we saw earlier, we touched on the idea that sociolinguists see accents as fluid and ever-changing. For instance, the English that we read in historical texts or hear in older recordings is different from speakers from equivalent backgrounds today. Sociolinguists are interested in exploring the reasons for this accent variation.Often when we think of accents, we consider how they vary across geographical regions. For example, we can hear that English speakers from Essex sound different from English speakers from Lancashire. In your own day-to-day lives, you interact with friends and family who might pronounce words quite differently to you. Over the years, linguists have suggested several explanations for why we have so much variation in the English spoken in the United Kingdom – as well as further afield.In the past, natural boundaries like rivers or mountains would have limited the communication of speakers living in different places. Barriers like these meant that the speech of speakers living in different communities would not be influenced by one another, due to a lack of contact. Nowadays, we can overcome these natural or physical boundaries through advances in technology and transport. People can move around far more freely than ever before and can communicate with others from all over the world. With this surge in mobility, different accents can more easily come into contact with one another.Another explanation for accent variation relates to changes to trading. In the past, speakers from two nearby villages or towns might pronounce words differently to one another – even though there were no natural boundaries between them. Instead, the people living in these places might not come into contact very frequently to trade goods.Finally, we can also think of the placement of accent boundaries in terms of how they relate to socio-political boundaries. For example, along the England-Scotland border, there is considerable accent variation between speakers who sound more ‘English-English’ (i.e. from England) to those who sound more ‘Scottish English.’ This variation is something which has been researched extensively in recent years as part of the Accent and Identity on the Scottish English Border project. We’ll dig into this project in more detail later in this course.One explanation for the variation between ‘English-English’ and ‘Scottish English’ speech relates to the expression of cultural or political identity. In other words, speakers can use their speech to signal their membership in a particular group or cultural identity. A speaker living along this border might pronounce words in a more ‘Scottish’ accent, to express their Scottish identity.

View Course
The geographical accent boundaries we see today then, are not random or arbitrary. Very often these accent boundaries have ties to some other type of boundary. In the United Kingdom, accent boundaries are thought to be heavily influenced by natural boundaries, historical limitations in trading and transport, and socio-political boundaries.However, today we’re no longer so restricted in terms of who we can interact with – meaning we can communicate with people from all over the world. So what does this mean for the future of accent variation? We’ll be debating the future of accent variation and language attitudes in the United Kingdom later on in the course. This discussion will come right after we’ve covered in more detail how language attitudes have changed over time.For now, try jotting down a few ideas about how English spoken in the United Kingdom might sound different in the future. Will we continue to have so much accent variety? Or will we start seeing less accent variation as time goes on?
© University of York

Hi there! We hope you're enjoying our article: Why do accents vary?
This article is part of our course: An Introduction to Sociolinguistics: Accents, Attitudes and Identity