Case study: an example of language attitudes in older media

This article contains an image taken from an old text. Dr Sarah Kelly explains what this image tells us about historical change in language attitudes. 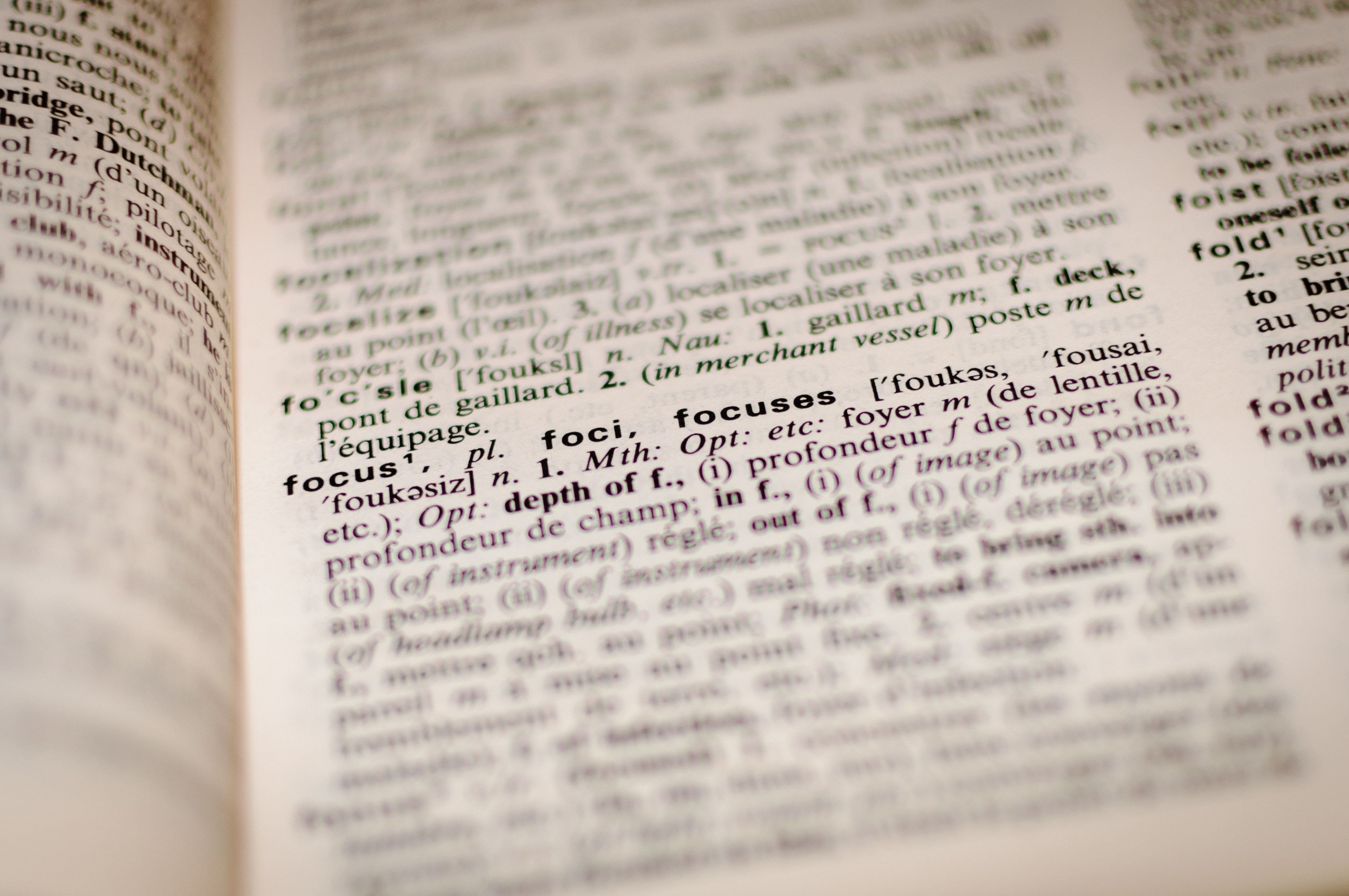 Back in 1780, Irish stage actor Thomas Sheridan authored the book ‘A General Dictionary of the English Language’. In this book he wrote the following:

The total neglect of this art [of speaking] has been productive of the worst consequences…in the conduct of all affairs ecclesiastical and civil, in church, in parliament, courts of justice…the wretched state of elocution is apparent to persons of any discernment and taste… if something is not done to stop this growing evil …English is likely to become a mere jargon, which every one may pronounce as he pleases.

English today has not yet reached the state of ‘mere jargon’, nor (as we’ll see in this course) can it freely be spoken in any way people choose without consequence. This quote really hits on the idea of language ‘correctness’ – this is the view that there are ‘correct’ forms of language. We know already from linguistic research that language is ever-changing and fluid. This means that rigid ideas about what should or shouldn’t be said are not supported by empirical research. Instead, these views seem to be motivated by beliefs or attitudes about accents, and – more specifically – about the people who speak with those accents.This quotation from Thomas Sheridan shows that attitudes to accents – like those expressed by the email author from Step 1.11 – have clearly been around for a long time, and are still pervasive to this day. This raises the question of whether views on ‘correctness’ are here to stay. In the next step, we’ll try making some predictions about what we think accent variation and language attitudes will look like in the future.
© University of York

Hi there! We hope you're enjoying our article: Case study: an example of language attitudes in older media
This article is part of our course: An Introduction to Sociolinguistics: Accents, Attitudes and Identity