What are linguistic variables?

In this article, Dr Sarah Kelly explains what is meant by a 'variable' in sociolinguistic research. 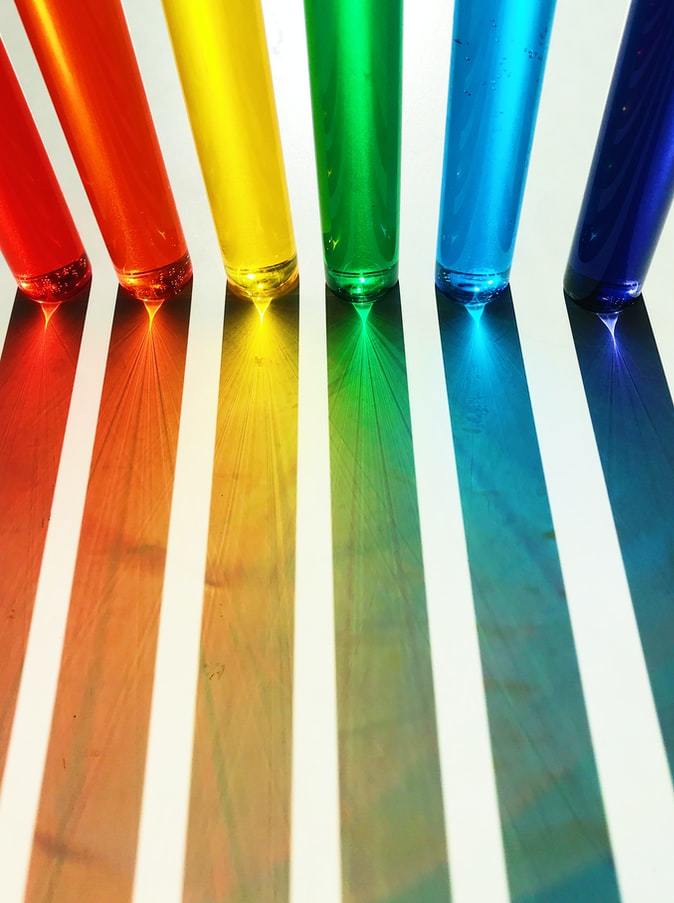 An idea central to the collection and analysis of sociolinguistic data is the linguistic variable. This concept can be tricky to grasp at first. William Labov, a hugely influential researcher and author in sociolinguistics, describes the linguistic variable simply as “two or more ways of saying the same thing.” Our words for ‘bread rolls’ in the previous task is an example of a linguistic variable at work. The image we looked at was deliberately chosen because it is a picture of something which is known to be a source of variation for English speakers (that is, there are lots of different names for bread rolls).When planning research, it is good practice for researchers to begin by identifying what linguistic variables they want to study. By choosing one or more variables from the outset, researchers can better plan how best to collect the most relevant data. For example, if you wanted to study how people say the ‘a’ sound in words like ‘grass’ and ‘giraffe’, you would need to make sure the data you collected had opportunities for these sounds to occur. You could ensure these sounds were present by choosing a method of data collection which involved participants reading aloud words that you have selected, for example. In other types of linguistic research, variables might not be focused on speech sounds or regional dialect words. Instead, other research might look at grammatical features (like the use of negative concord, popularly known as a double negative, in phrases like ‘I didn’t do nothing’).Each of the distinct regional terms we came up with for ‘bread rolls’ (e.g. barm cakes or baps) is what is called a variant. Variants are all the different ways that a variable can be produced. Compare this to the example of the ‘a’ sound in words like ‘grass’. Each of the different vowel sounds that could be produced by speakers in that word is a variant.But what do researchers do with these variants? We can study variants to see how different social factors influence people’s speech. For instance, if we wanted to look at the differences between male and female speakers, we could select linguistic variables that we thought would be different between the speakers in these groups. Then, we could see which variants each of these groups produced. This approach would tell us something about the relationship between language variation and social factors such as gender. Looking at how and when different variants are used by different speakers (and why!) is very much at the heart of sociolinguistic research.
© University of York

Hi there! We hope you're enjoying our article: What are linguistic variables?
This article is part of our course: An Introduction to Sociolinguistics: Accents, Attitudes and Identity