Language attitudes in the classroom

In this article, Dr Sarah Kelly outlines some early sociolinguistic research into language attitudes in schools. 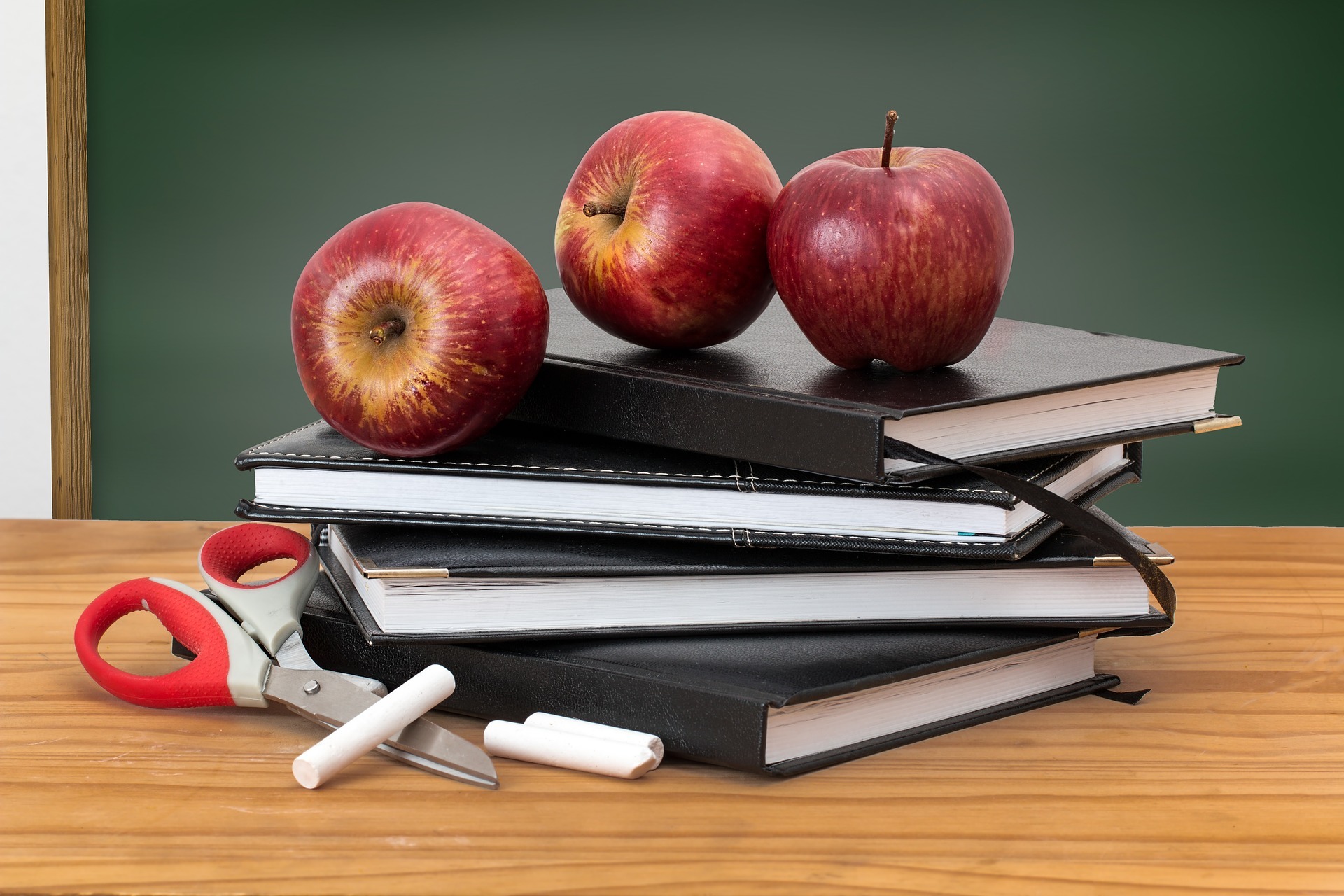 Often, language is presented as something which is only a concern for students. In truth, classroom interactions involve vast amounts of talk between student and teacher. Because of this, there is potential for language attitudes to affect either side of these interactions. As far back as 1975, well-known sociolinguist Peter Trudgill wrote about language attitudes in schools. In his book “Accent, dialects and the school,” he talks about how both pupils and teachers are affected by language attitudes.When it comes to children negatively judging their teachers, Trudgill had the following to say:

Some children, for example, may find the teacher’s language alien in some way, and come to resent the social gulf between them that the linguistic differences symbolise. Children, may, usually in a subconscious fashion, find a teacher’s dialect “snobbish” or “posh”, and react accordingly. There is little one can do about this linguistically. One simply has to reduce the gulf in other ways, and hope that a good relationship with the child will minimise the effects of his attitudes.

This quote is interesting for us because it picks up on several truths about language attitudes. Here, even young children are already able to identify speech patterns. Also, children can take what they’re hearing and connect it to ideas about language. Therefore, children have an understanding from a young age of language attitudes and can engage in (potentially) discriminatory behaviour, before they can ever really understand why these attitudes exist.
Another thing that is interesting about this quote is that it highlights how teachers are limited in how they can respond to these more negative attitudes. For Trudgill, there seems to be little that teachers can do to change the way that they speak. Instead, he says that a teacher should try to show the students through his or her actions that their attitudes are not based on reality.
On the flip side, teachers also have language attitudes. In some cases, these attitudes are not far off those of their students. After describing how some teachers have negative attitudes towards different accents and uses of grammar, Trudgill writes the following:

If a teacher communicates attitudes of this sort to children, overtly or indirectly, they will soon develop strong feelings of linguistic insecurity. This in turn can result in a child becoming unwilling to speak, inarticulate, hesitant, and resentful. If a child feels his language is inferior, he is less likely to be willing to use it.

This quote highlights the possible consequences of negative language attitudes in the classroom. As teachers are seen as authority figures (especially so for younger children), any negative feedback is likely to be hard to deal with for a student. In turn, students who restrict their language use in the classroom also run the risk of limiting their language development. As we noted earlier, because classes in schools involve so much social interaction, this ought to provide a great space for students to improve their confidence and creativity in using language. When the ‘safety’ of this space is threatened, students might feel less willing to take the opportunity to develop their skills in interaction.It is also interesting to note how little seems to have changed about language attitudes in schools since Trudgill first wrote his book on the subject. In the next step, we’ll touch on research into a more modern form of English that is often seen as ‘not appropriate’ for use in schools.At this point, it’s also worth thinking about your own experiences with language attitudes in school or college. In particular, have you ever seen or experienced negative language attitudes in these or other similar settings? Whatever your answer, make a note of it ready for our discussion later on in this week of the course.
© University of York

Hi there! We hope you're enjoying our article: Language attitudes in the classroom
This article is part of our course: An Introduction to Sociolinguistics: Accents, Attitudes and Identity