On this step Professor David Pannell describes the causes of dryland salinity and economic perspectives on preventive measures.

Consider if salinity is an issue where you are. If it is, do you know of any preventative measures being used? 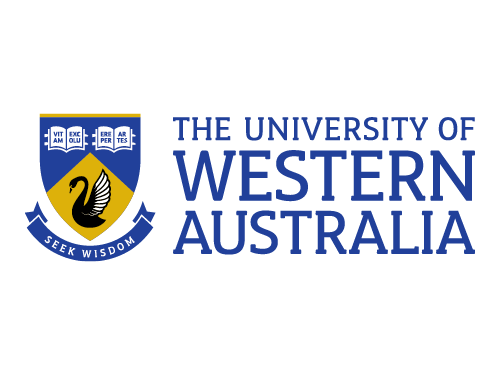