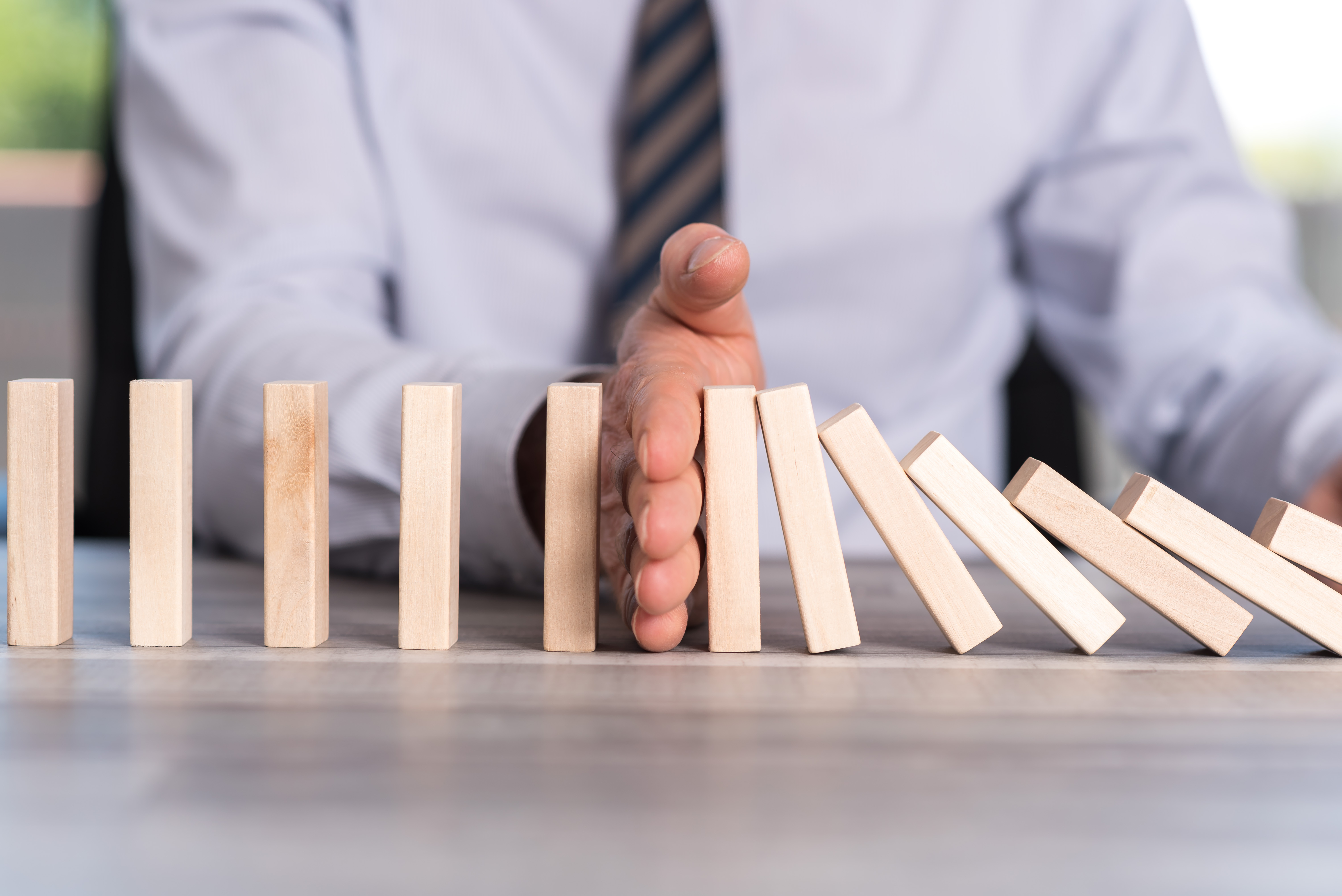 Then how do you decide upon which variable is the control variable? It is why you have to understand the problem you like to solve very well before you do any data analysis. You will do reasoning based on your knowledge of the subject.