Article on children at high risk of alternative care 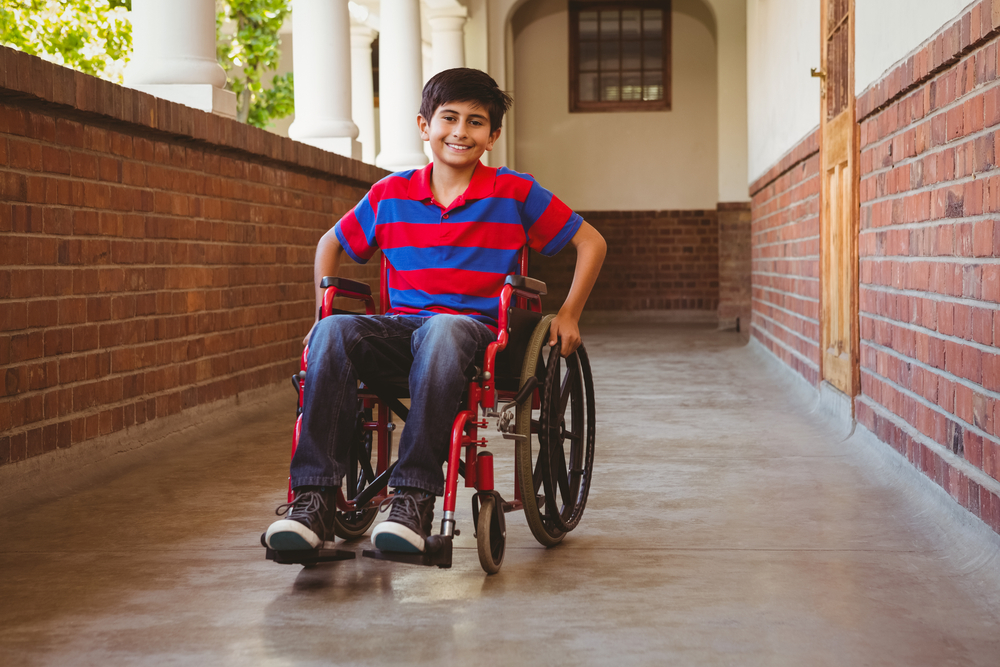 In Week 2 we learnt that children find themselves in alternative care for many different reasons. The actual extent to which these reasons prevail also differ from country to country. For example, recent research indicates that in countries within the continents of Africa and Asia, poverty is an identified underlying cause of children being in care. In countries of Europe or South America, for example, although poverty can be an issue, it is recognising the need to protect children from abuse and exploitation that are the principal reasons for children finding themselves in alternative care.

In some societies, certain children may be at higher risk of losing parental care than others. This includes, for example: children with disabilities; children from ethnic minorities; babies born to very young and/or unwedded mothers; and children who are on the move due to conflict or natural disasters.

The UN Guidelines for the Alternative Care of Children advise us that:

‘Special efforts should be made to tackle discrimination on the basis of any status of the child or parents, including poverty, ethnicity, religion, sex, mental and physical disability, HIV/AIDS or other serious illnesses, whether physical or mental, birth out of wedlock, and socio-economic stigma, and all other statuses and circumstances that can give rise to relinquishment, abandonment and/or removal of a child.’

This week we are going to consider the example of just two different groups of children who may be particularly vulnerable to separation from their families. They are children with disabilities and children from ethnic minorities.

In many societies children with disabilities have a low status and are subject to social exclusion. As a result, for example, particularly low income families in poverty may find it a considerable burden to provide for them and there may be pressure on the family from professionals advising it would be “better” for all if the child was placed in alternative care. Contributing to the practice of institutionalising children with disabilities, for instance, are issues relating to negative social beliefs and stigma. Such beliefs that may place so much social pressure on some families can also be the reasons they relinquish their disabled children to the care of the state. In addition, a lack of access to community-based health and other support services, as well as inadequate material and financial support, have been identified as reasons parents agree to institutionalisation.

Furthermore, discrimination and prejudice have been identified as attitudes manifested in the disproportionate representation of children from ethnic minorities in residential institutions as, for instance, in some countries of Eastern Europe and Central Asia. One example is children from the Roma community in Bulgaria where in 2006 a national survey showed how more than 50% of children in infant institutions were Roma, even though the 2001 census reported Roma constituted only 4.6% of the total population.

It is important that professionals, family, and community members do not collude in the negative attitudes, stigma and social exclusion that can deprive certain groups of children of a family upbringing: efforts should be to support the family rather than to facilitate separation. For example, professionals and others should be helping to create acceptance by the community and support the family rather than encouraging them to give up their children because they have a disability, or criticising parenting just because the family is from another ethnic group. It is the task of social and other services – including education and health services – to offer access to necessary support mechanisms. They should also be addressing stigma in the community and attitudes of both professionals and the public that result in the marginalisation of children and their families.

The texts in the ‘See Also’ section below were used when creating this week’s materials – you can consult them for more information on the topic.