You may have noticed a short riff that opens each video on the American South course. It’s our theme song and this step explains the origins of the tune written and produced by PhD candidate Allan Symons. Allan, in conversation with Brian Ward, explains the musical ingredients he used to make a quintessential “southern” sound.

The purpose of this step is to help you think about music as a part of cultural identity. 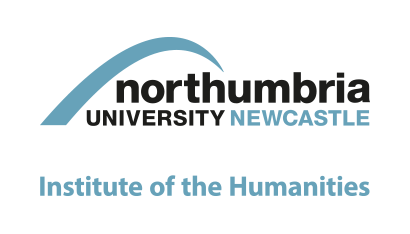