What Exactly is Physical Computing?

What exactly is physical computing? Read to learn more. 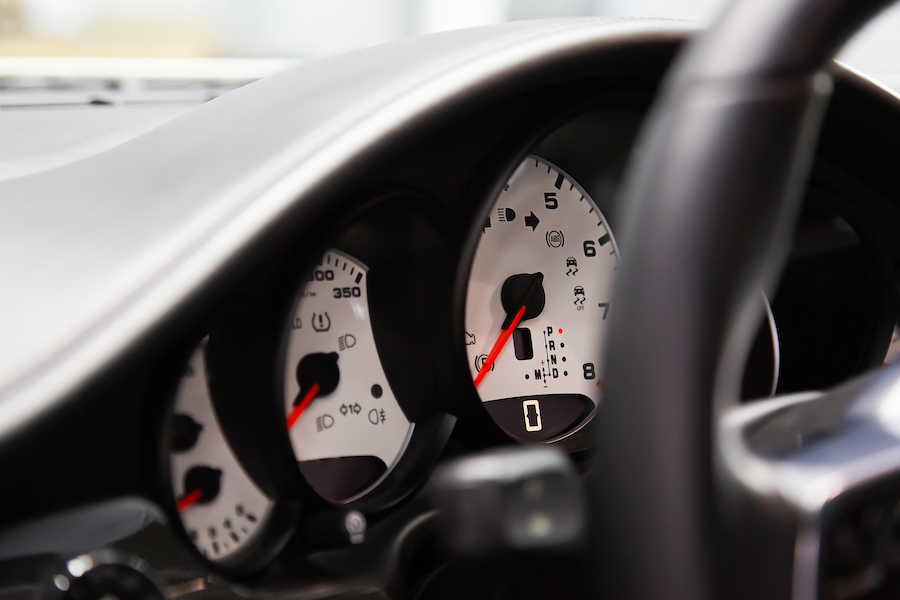 As we have discovered from the results of the poll, so many of the computers in the world today are now ingrained into the very fabric of our society, to the point where we no longer even notice that they are there.

When we integrate a computer into any real-world environment we call that an embedded system. These computers, capable of reacting much more quickly, consistently, and accurately than any human, are used to control how that system works and provide some direct, tangible benefit.

There are many examples of embedded systems:

The cars we drive now have dozens, or even hundreds, of computers inside them, all working to improve the safety, efficiency, and driving experience of the vehicle.

In an emergency, our cars now use anti-lock brakes and traction control to prevent skidding, thereby reducing stopping distances and saving lives. The engine management system that controls the amount of fuel injected into the engine is precisely controlled by a computer to reduce necessary fuel usage, saving both money and the environment. The sat-nav we use reduces anxiety for the driver, allowing them to concentrate on the road. This is done all whilst receiving communications from their fellow embedded systems inside the 40 active GPS satellites orbiting the Earth.

Our homes are full of computers. From the televisions we watch to the games consoles we play, these too are embedded systems. Day by day we gain even more in the home. Virtual assistants such as Amazon’s Alexa and Google’s Home now allow us to control the music, movies, heating, and lighting in our home with just a voice command. We can even restock our groceries by pressing a single button. Developments in health informatics devices now mean that the elderly and ill can now spend much more time at home rather than in hospital, whilst still having their health closely monitored by professional staff.

In science, we regularly deploy computers into the environment to gather environmental data for analysis, such as air pollution, flood detection, and traffic congestion. People have used physical computing to track wildlife not only in their own back gardens but in the wild. In Germany, two people created a cheap bat detector. Using a raspberry pi and a high-sensitivity microphone, they can not only detect bats but identify their species.[1]

Designers and artists create rapid prototypes of their ideas using small embedded computers. On a larger scale, technology developed here at Lancaster University has been embedded into architecture as huge artistic lighting installations, for example at Saks 5th Avenue, New York [2]. Each LED light in the installation can itself contain a tiny computer controlling its colour and brightness in real-time (as a side note: embedded technology in this installation was developed from a physical computing research project at Lancaster University).

We carry computers with us every day. Our mobile phones, tablets, and smartwatches are all embedded systems, bringing advantages of social communications and personal health tracking to millions. Even within our purses and wallets, the chip on our bank cards contains a computer. Its purpose is to keep our finances secure while enabling contactless payments that do away with the need for cash.

These are all examples of embedded systems, working to improve the quality of life within our society.

The Dangers of Embedded Systems

Are all embedded systems necessarily good systems? Recent scandals and controversies might indicate that they are not.

In 2015, Volkswagen was hit by the ‘Dieselgate’ scandal, where a ‘defeat device’ artificially reduced the pollutants produced by VW engines when being tested [3]. Fake ATM “skimmer” machines have been created that fool people into giving away their bank details [4]. CCTV cameras in public places use facial recognition technology that has been shown to be susceptible to biases and false positives [5][6]. There are even rumours of personal data being gathered by digital assistants and sold to advertising organisations. [7]

These are all embedded systems too, but ones that raise deep ethical and societal questions that we must consider when building systems that are deployed into our environment.

As we can see, the field of embedded systems is expansive. However, not all of the systems outlined above are examples of physical computing.

Physical computing is a subset of the field of embedded systems that also includes an aspect of creativity and direct interaction with people.

In addition, a common feature of physical computing projects is that they are not led by specialist computer scientists or embedded systems engineers, but by non-experts. Physical computing marks the arrival of an emerging trend in computer science: the rise of the citizen developer, empowered by easy-to-use development tools.

1. Bat Pi
2. MK Illumination – Saks 5th Avenue: Once Upon a Holiday
3. BBC News: Volkswagen – The Scandal explained
4. Which? – Card skimming fraud doubles: five ways to keep safe at an ATM
5. BBC News – Biased and wrong? Facial recognition tech in the dock
6. University of Essex – New report raises concerns over Met Police trials of live facial recognition technology
7. New York Times – Hey, Alexa, What Can You Hear? And What Will You Do With It?

Before we look in more detail at physical computing devices and what they are composed of, look back at the examples included in this article.