What are the ethics of physical computing? Let’s look at some scenarios. 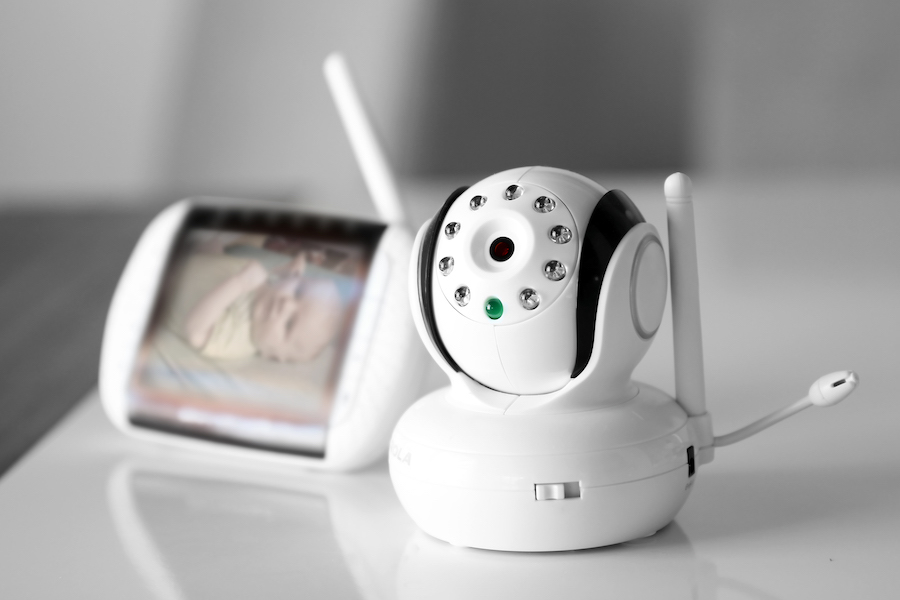 Let’s consider a smartwatch that measures the number of steps you take. Think about this dilemma. If a smartwatch is overestimating the number of steps you have taken, should the software company inform you? It certainly wouldn’t be good for sales to say, “This watch is wrong 20% of the time”. However, would it be ethically right to do so, particularly if I’m relying on this watch for my physical health and the data I’m getting back is wrong? Where is this written? Are there any rules in the small print in the terms and conditions of sale, or in the user manual for the watch itself?

Let’s take one of the examples we’ve looked at so far and consider the implications of it: the Raspberry Pi Parent Detector. The project is to set up a sensor that detects movement in a child’s bedroom. When the sensor detects movement the camera starts recording. On the surface this seems like a fun harmless project. But what is it doing? Let’s look a bit deeper with ethics in mind.

There are so many questions that arise from this project:

What seemed like a fun and challenging project is now a very worrying problem.

Often, these decisions are not made by governments or schools or the people who are affected by the outcomes. Modern technology is becoming more complicated and is being used in vastly different scenarios. It can be hard to envision the final use when building the low-level hardware or software tools, e.g. the engineer designing an audio chip might not consider it being used as an eavesdropping device.

We are seeing ethics appear more and more in university degrees as a compulsory part of their learning. At Lancaster University, students study modules on Social, Ethical and Professional Issues in Computing in the second year of the Computer Science degree. Ethics can be an emotional topic. Some people think we’re not doing enough to consider the implications of physical computing. Some people think that there are no implications, that we’re just being paranoid and common sense should prevail. But what do you think?