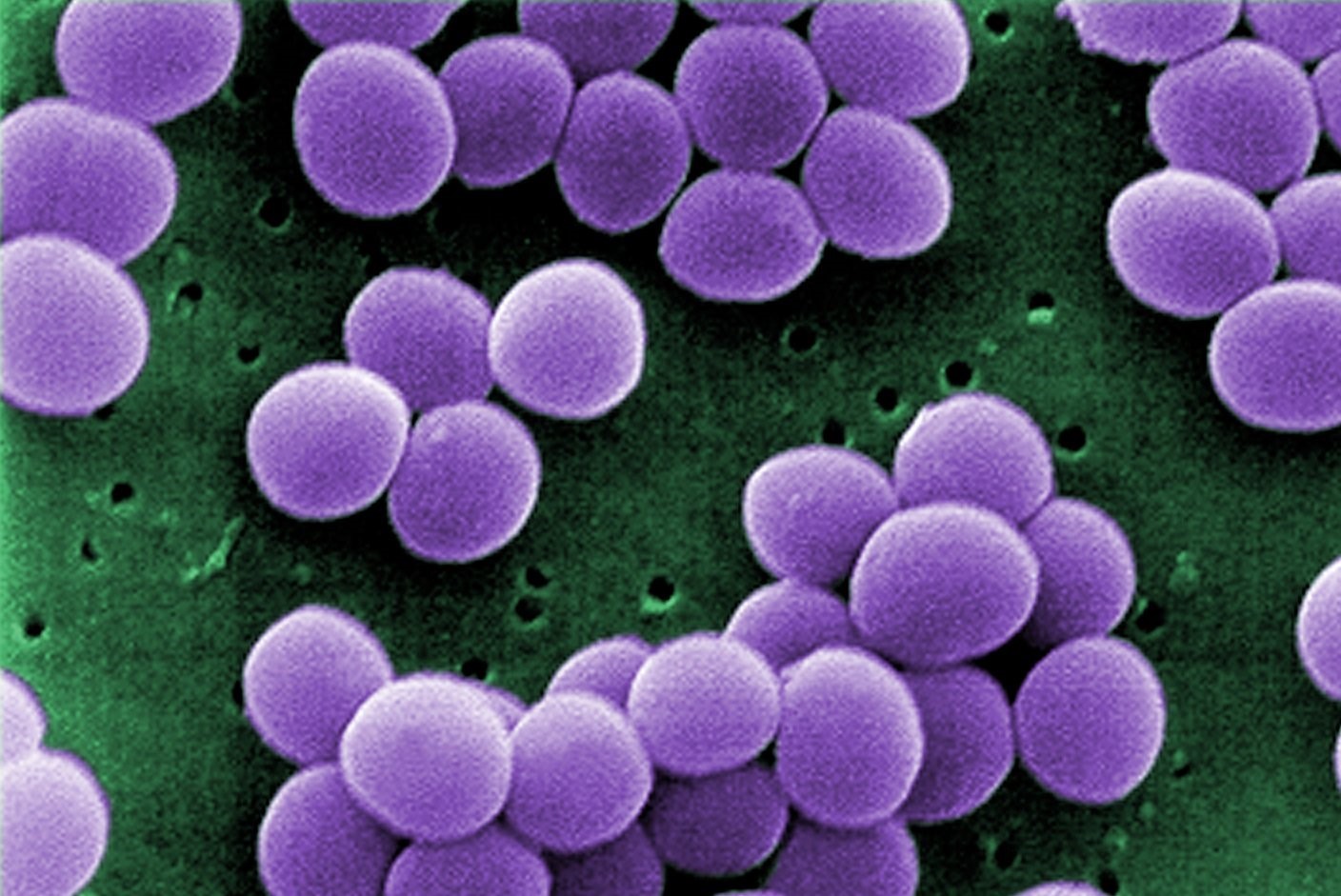 This is a report that described the first clinical isolate of Staphylococcus aureus that was fully resistant to vancomycin. S. aureus causes a wide range of human infections. It is the most common pathogen that infects acute and chronic wounds, causing delayed wound healing and invasive complications.

In April 2001, a 40-year old resident from Michigan was admitted to an outpatient facility for chronic foot ulcerations and was treated with multiple drugs, including vancomycin. The patient had diabetes, peripheral vascular disease, and chronic renal failure, for which he was undergoing dialysis.

In April 2002, the patient developed a gangrenous toe which had to be amputated. This was followed by an MRSA bacteremia caused by an infected arteriovenous hemodialysis graft and this was treated with vancomycin, rifampin, and removal of the infected graft.

The patient was immediately put under a rigorous wound care regime and given systemic antimicrobial therapy with trimethroprim/sulfamethoxazole, eventually recovering and being confirmed clinically stable.

This case emphasises the need for programs to prevent the spread of antimicrobial-resistant microorganisms and implement the careful use of antimicrobial drugs in health-care settings.

What do you think about this case study? Would your clinical practice have done anything differently? Please share your thoughts in the comments section below.