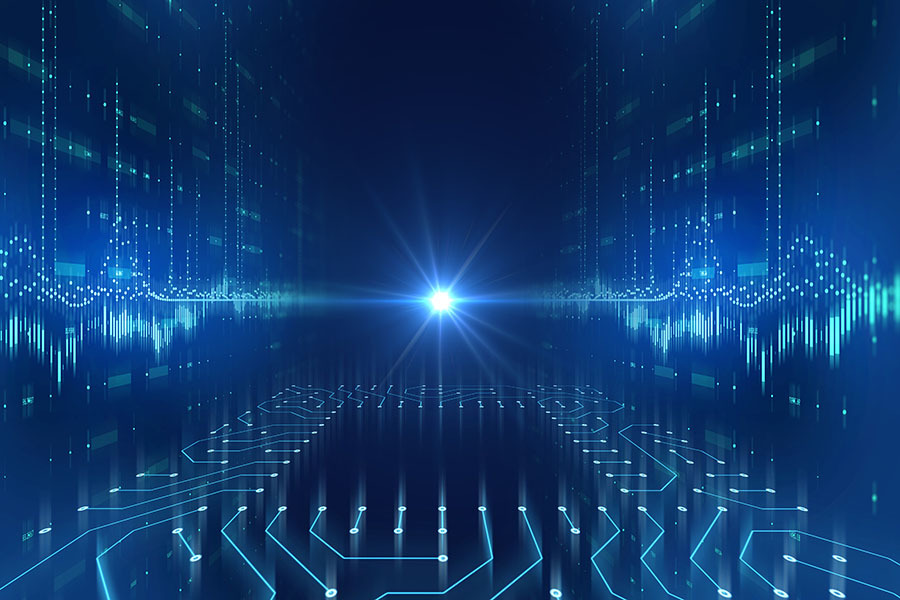 AI has the potential to improve healthcare in many areas such as diagnosis, screening, knowledge generation, population health, prevention and personalised medicines, to name but a few.1

AI thrives on data and has the power to help interpret all types of data found in healthcare such as images from scans, retinal images, pathology slides to electrocardiograms. In radiography, for example, a study compared pneumonia diagnosis of 112,000 X-ray images comparing to success rate of an AI algorithm to that of 4 radiologists and found AI outperformed them. 2

Currently in the area of diagnosis and screening, there are 132 different AI products being designed to support over 70 different conditions. 1. In other areas such as patient support, AI alongside the use of wearable technologies, has been seen to dramatically improve patient monitoring and care. Let’s look at two examples of patients with Parkinson’s Disease.

Emma Lowton a graphic designer contracted Parkinson’s at 29 years old and couldn’t write her name or draw because of the tremors from her condition. Haiyan Zhang, Innovation Director at Microsoft Research developed a biomedical wearable watch which helped Emma to counter the tremors in her hand acting like “white noise” to the signals being sent to the brain. Take a look at the BBC story video of Emma’s story below:

The wearable technology uses sensors and AI to detect and monitor the complex symptoms associated with the disorder. It gave Emma the ability to write and draw which previously had been impossible for years. 3

In 2018, BBC technology journalist Rory Cellan-Jones investigated a remote monitoring digital app created by Medopad and Tinsent which measured the impact of the disease by recording hand gestures of patients interacting with an app on their mobile phones.4 The AI monitors and assesses the severity of the disease and provides a score. The benefits of this mean less hospital visits for patients with restricted movement and a way to speed up diagnosis and monitor the disease’s development. 5 The app has been under clinical trials this year the journalist protracted the condition only recently and is now undergoing treatment. Cellan-Jones will now trial the app for himself and will investigate how it can help quantify the disease and how it impacts his health. 6

This is only one condition which affects approximately 7 – 10 million people worldwide 7 and you may be asking how can AI scale up from these small case studies to transform healthcare on a grander scale? How can AI be validated and trusted to be applied across multiple patient populations? These are some of questions we will be asking during the course to see how AI can help implement the fourth industrial revolution in healthcare.

What do you think about the questions above? Do you have any other questions on how AI should be embedded in healthcare? Please add your thoughts to the comments below.