Skip main navigation
Home / History / Archaeology / Archaeology and the Battle of Dunbar 1650: From the Scottish Battlefield to the New World / Establishing the dates

In this step we discuss how to date archaeological remains using radio-carbon dating
© Durham University
Dating skeletons helps us understand when a person lived, worked and died. Radiocarbon dating is the most common and well-known dating technique used by archaeologists. It is based on the decay of carbon-14 (14C), a radioactive isotope which occurs naturally in the atmosphere. 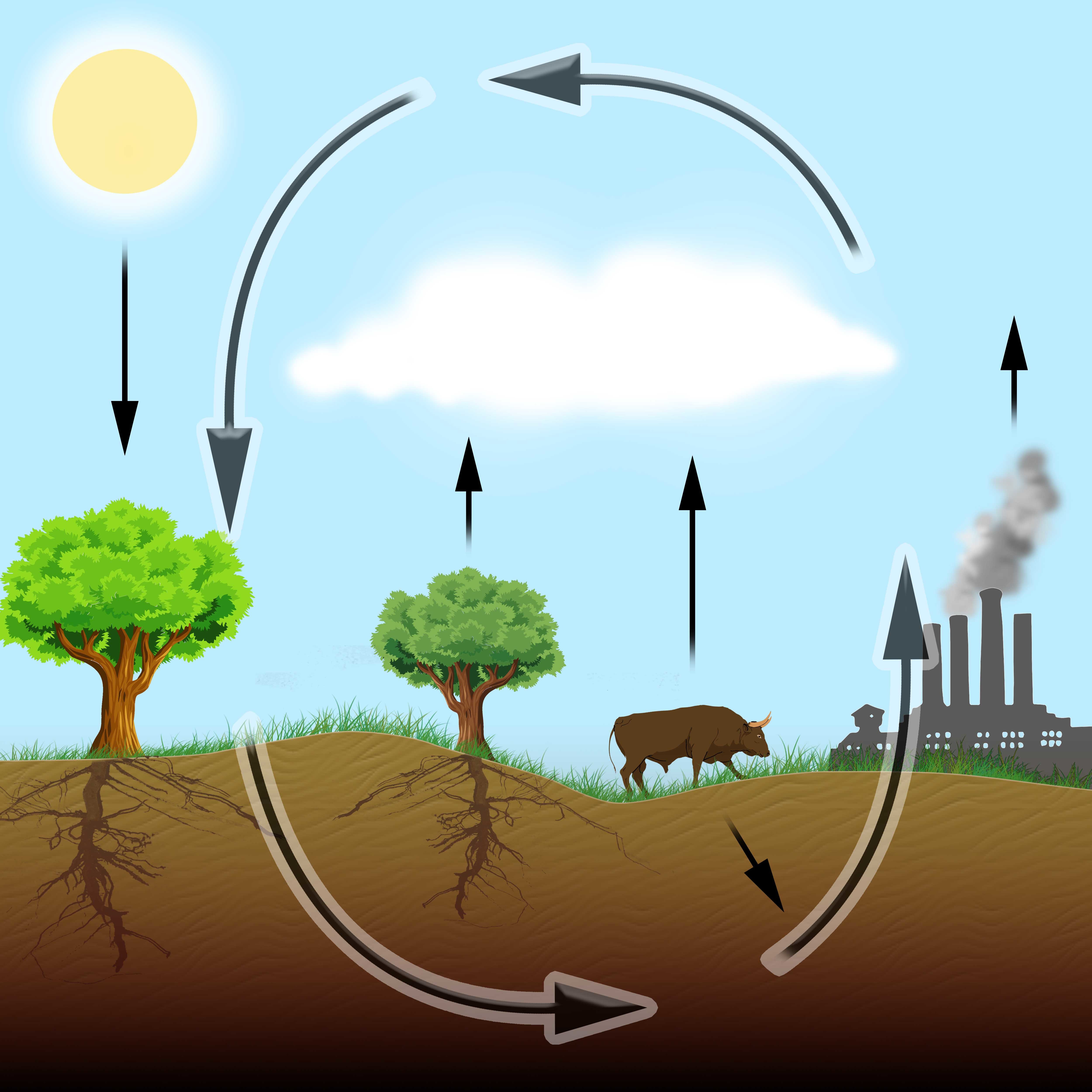 At any given time, the ratio of 14C to normal carbon (12C) in the air and in all living things is fairly constant. Once a living organism dies the 14C gradually decays away. It takes around 5,700 years after death for the amount of 14C in organic remains to halve, but the level of 12C remains the same. By measuring the ratio of 14C to 12C in a skeleton it is possible to estimate a year of death. This method can only be used to date organic remains up to around 60,000 years old. Radiocarbon dates are usually written as years BP (before present), which actually means before 1950 (so as to stay consistent with earlier research).In the case of the individuals discovered at Palace Green, radio-carbon dating was used to establish their date, using the teeth of two individuals who had previously been identified as pipe smokers. The roots of the first and third permanent molar were sampled. These teeth form around 10 years apart.This gave two dates separated by 10 years for each individual. The possible dates were then narrowed down using a process called ‘wiggle matching’. Because the team had already established roughly how old the individuals were when they died, we could consider the amount of time they had lived after the formation of their teeth.From this analysis we established that the most likely date for the mass graves was in the mid-1600s.
© Durham University

Hi there! We hope you're enjoying our article: Establishing the dates
This article is part of our course: Archaeology and the Battle of Dunbar 1650: From the Scottish Battlefield to the New World