Recap what we covered in Week 3 of Begin Robotics, in this article by Professor Richard Mitchell. 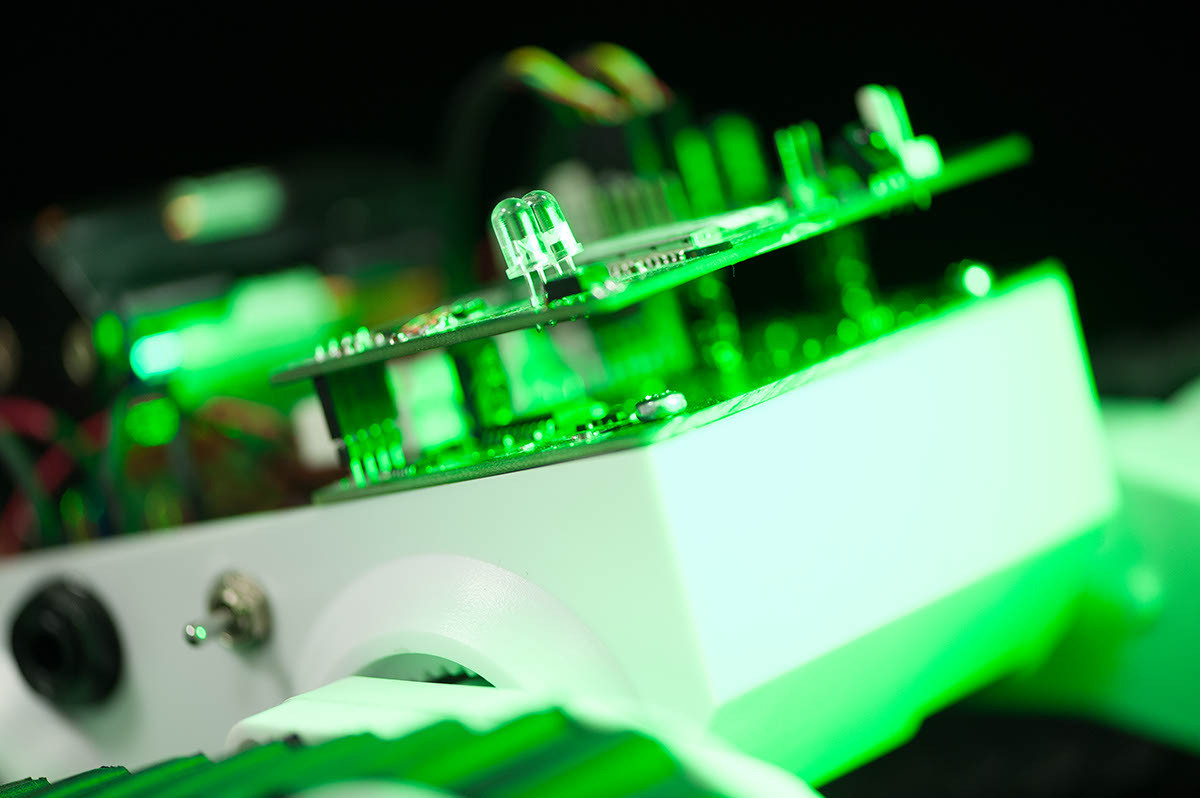 This week we have looked into feedback in more detail – for control and for interaction.

We started by showing why, if a robot is to move on different surfaces and on hills, its speed will vary unless some form of speed control is used. You tried to control the robot manually, but saw that automatic control was better. You have seen that closed loop feedback control is improved if the Proportional Controller multiplies the error by a larger number, and that for our robot so called Proportional + Integral control works even better.

We also saw how control could be used to reduce the oscillations of ERIC’s circuit board, using velocity feedback – and how that relates to increased friction in the mass spring system (which oscillated in a similar fashion to ERIC). We also discussed other examples of control – such as temperature control – noting this in central heating/air conditioning systems, the human body and even the Earth – according to James Lovelock’s Gaia Theory. We also discussed Daisyworld, which Lovelock used to illustrate his theory, noting that it has artificial life, which is relevant as robots are artificial life of a sort.

We also considered interaction between entities: the steersman and his boat, or humans and computers – noting that this is another form of feedback. Interaction with the Baxter robot was demonstrated as well.

We then discussed Virtual Reality, as well as the related topics of augmented reality and teleoperation, where usually the feedback to humans is visual. We then also discussed how people can feel virtual worlds, using haptics, by holding robot-like devices. You saw various academics at Reading discuss their use of haptics in research projects.

You will have the opportunity to test yourself on what you’ve learnt this week in the next Step.