Revisit what has been covered in this final week of Begin Robotics in this article. 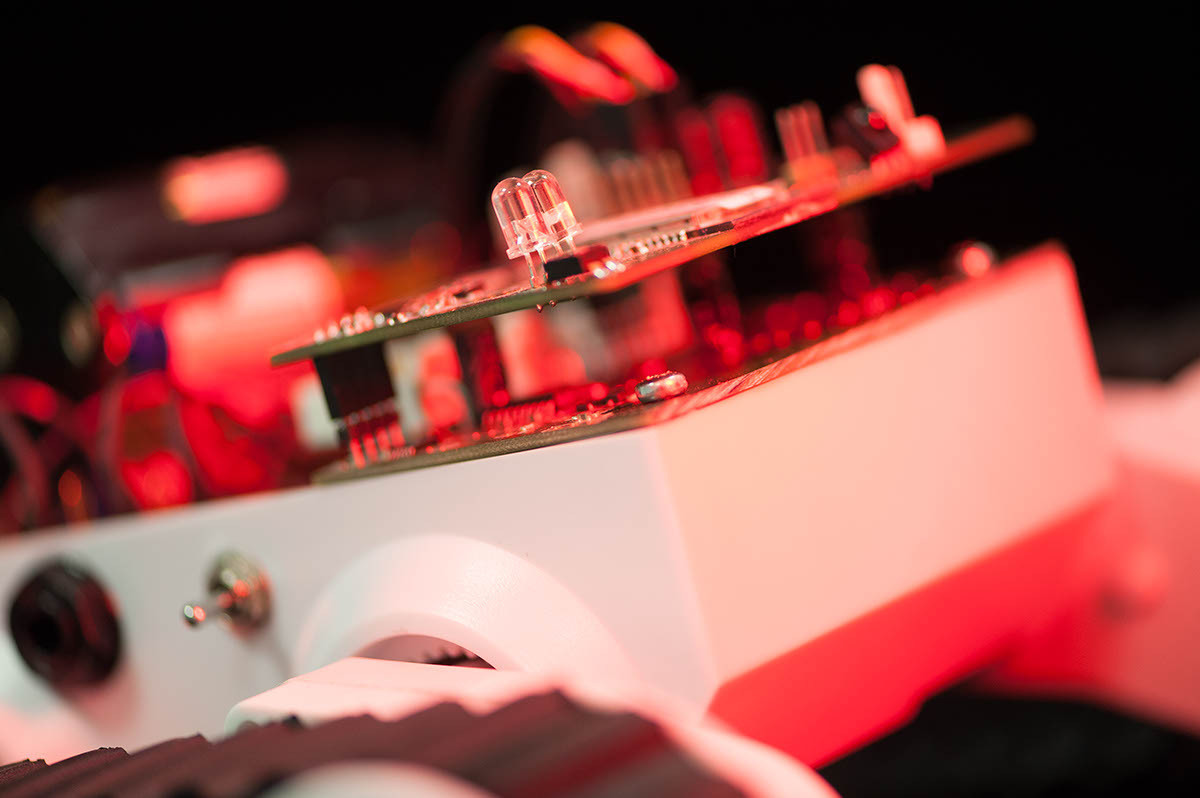 In this, the final week, we have looked at more feedback – for learning and for interaction among robots, as well as looking at instinctive behaviour.

We began by considering ‘real’ living beings, as opposed to artificial life, and considered their behaviour, and the fact that they have brains, some more complicated than others, for controlling actions.

We then considered how a brain with only a few neurons could determine how a robot acted – specifically looking at Braitenberg vehicles which react to light. We showed videos of actual robots and in simulation. We then showed how, by having effectively different coloured robots, they could act as predator and prey (again being inspired by nature). We also demonstrated our simulation of the Machine Speculatrix – Grey Walter’s turtle and considered robots interacting.

We noted that a robot may have many different tasks to perform, and would need to prioritise them – and suggested that Subsumption architecture can be used.

We then moved on to consider that built-in instinctive behaviour can be insufficient and demonstrated how a robot could learn – through feedback.

We then returned to the interaction theme and extended it to artificial life – describing how in nature there is cooperation (as in ant behaviour) and coordination (as in flocking).

Finally we have seen some work by students at Reading.

The course is now nearly at the end, but before finishing let’s do a quiz.