Read about an example of a data visualisation that has enabled meaningful communication of climate data is the design of the climate stripes. 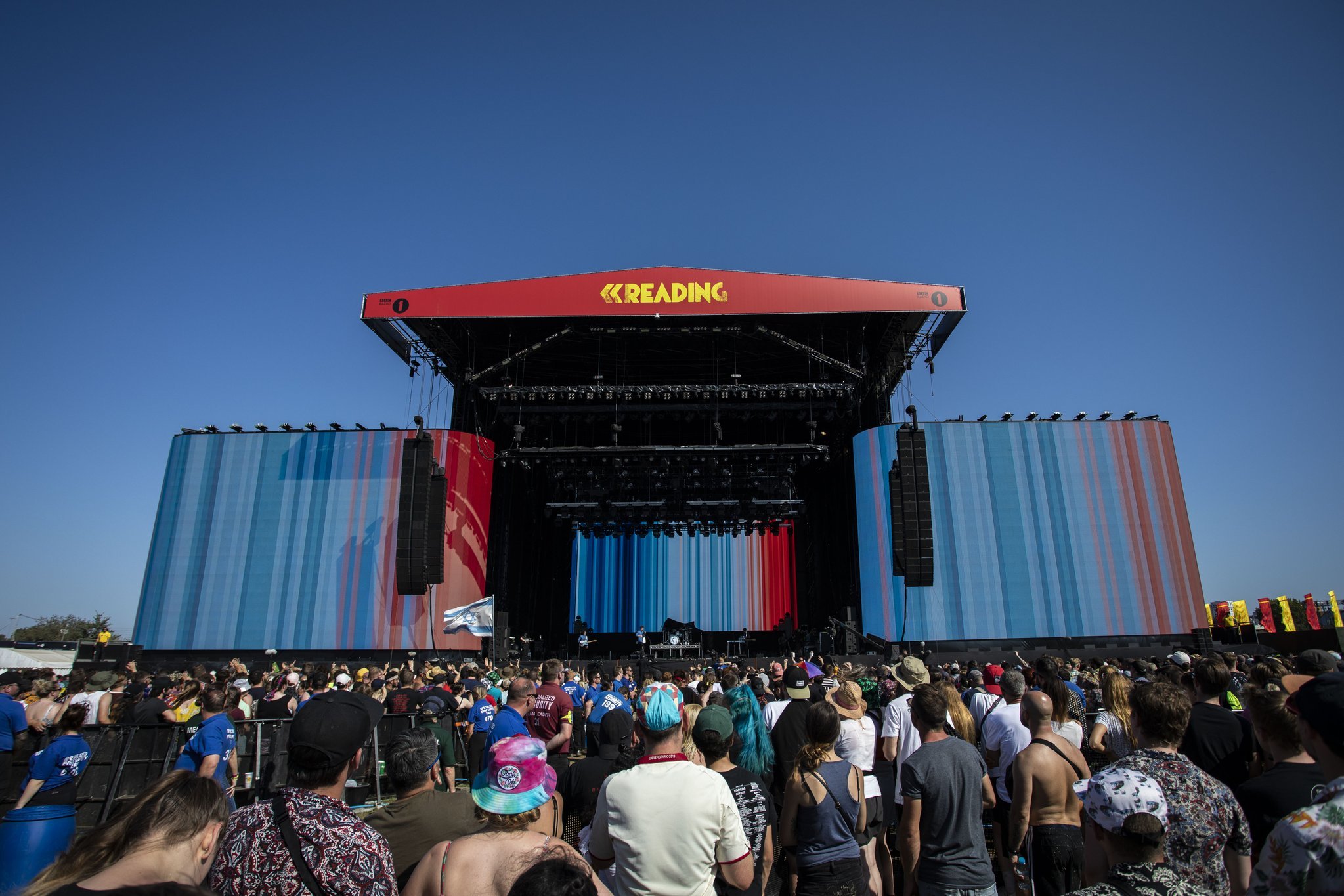 © University of Reading and Institute for Environmental Analytics

Another example of a data visualisation that has enabled meaningful communication of climate data is the design of the climate stripes. These striking stripes, ranging from an array of blues to reds, represent a growing increase in average temperatures. The design has proven to be so popular it has been used all around the world, appearing: on the front cover of the Economist and in news coverage; featuring in Design Week and popular music festivals; and printed on clothes, a tram and a Tesla car. You can read more about these examples in the article from The Conversation.

What the climate stripes show

The stripes represent climate data in more than 200 countries and US states. The colour of each strip represents the average temperature for that country or region for a single year from 1850 to 2017. This is another visualisation by Professor Ed Hawkins for global temperature, using the same data which produce the monthly spirals which he discussed in the previous Step. The blue stripes represent lower temperatures and red stripes hotter years.Data analysts and software developers at the IEA worked with Ed to produce the website ShowYourStripes.info, to allow the download of both global stripes and for some regions throughout the world and within a week of its launch in June 2019, over a million climate stripes had been downloaded.

“[The climate stripes] is made up of billions of individual pieces of data, collected at millions of different points over space and time, by thousands of committed scientists, many of whom are long dead. Yet the story it tells is one that our generation is the first in human history to be able to interpret and understand.”
– Professor Ed Hawkins

Why are they so popular?

Ed designed the climate stripes to communicate global warming in a simple but visually striking, relevant and easily accessible way. The clear visual message is that the overall climate is heating up despite occasional extremes of cold weather.
The beauty of the blue to red striped patterns add to their appeal and make it easy to compare different regions and countries. The data behind the stripes is open access and the website is easy to use. Quick downloads are available and they can be used freely in any way you can think of.
The climate stripes also tap into the popularity of social media platforms that respond positively to shared eye-catching images. With this, combined with an online media campaign which encouraged people to share their downloads using #ShowYourStripes, the climate stripes quickly started to trend on Twitter when the website launched.
This has undoubtedly raised awareness of climate change to wider and new audiences, bridging language and age barriers and prompting debate about the world.

“We’re asking everyone to show their stripes and raise awareness of the damaging impacts of climate change and support climate scientists worldwide who are helping to fight it.
It is vitally important that the world wakes up to the dangers of allowing global temperatures to rise unchecked. We have already seen global warming presenting risks to health and society as we know it, and this is only going to get worse unless we take action now.
We hope that letting people see how temperatures have risen where they live and share this with others will bring home how climate change is an issue for us all, no matter where in the world we are.”
– Professor Ed Hawkins

Hi there! We hope you're enjoying our article: #ShowYourStripes
This article is part of our course: Big Data and the Environment