Find out more
Home / Healthcare & Medicine / Genetics / Why Biology Matters: The Genome and You / Key concepts of the interview with Gemma Marfany

Key concepts of the interview with Gemma Marfany

Concepts to clarify in interview of step 1.6 with Gemma Marfany 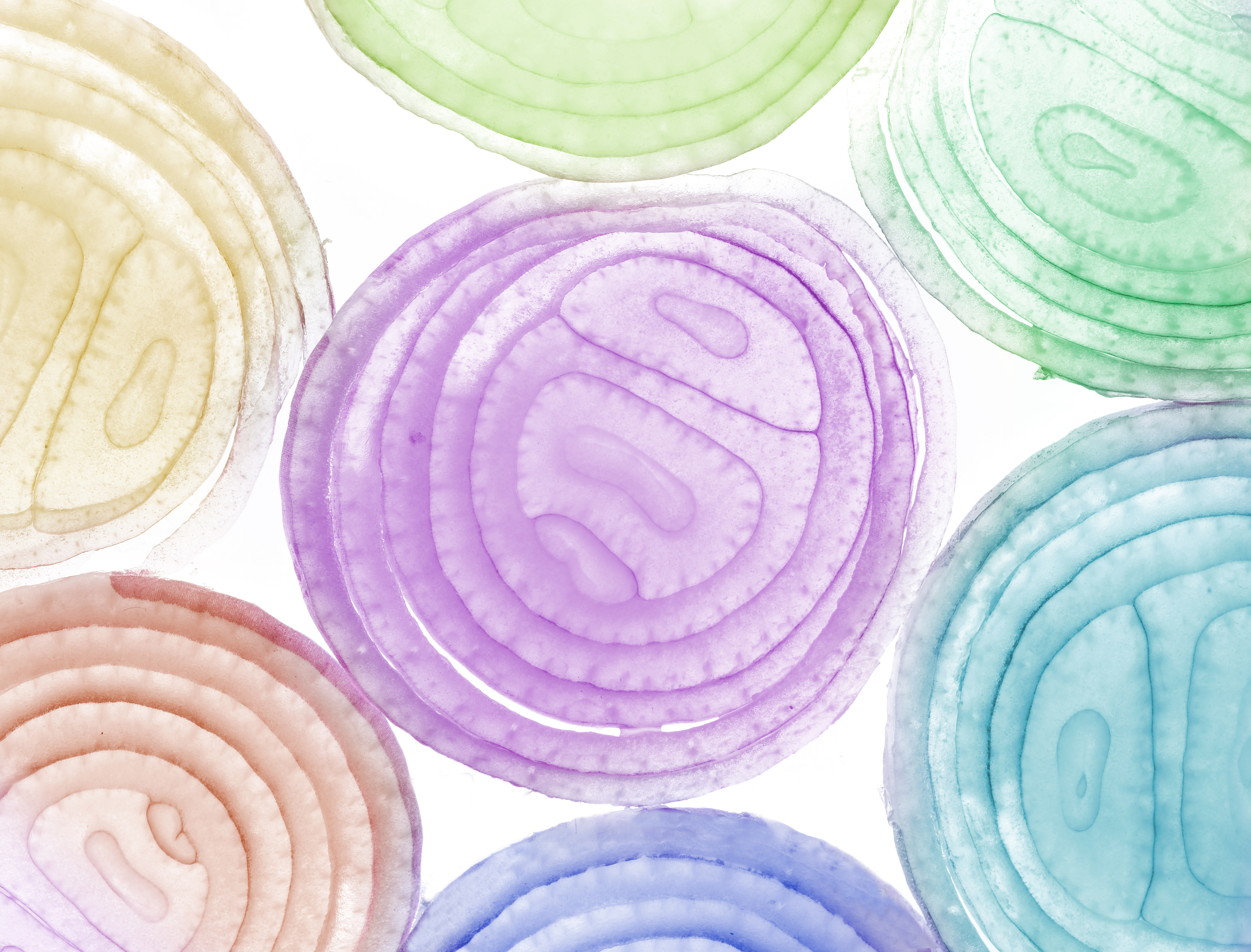 Concepts to clarify in interview with Gemma Marfany

A model organism is a non-human species that is extensively studied to understand particular biological phenomena, with the expectation that discoveries made in the organism model will provide insight into the workings of other organisms. Model organisms are in vivo models and are widely used to research human disease when human experimentation would be unfeasible or unethical. This strategy is made possible by the common descent of all living organisms, and the conservation of metabolic and developmental pathways and genetic material over the course of evolution. The main model organisms are Escherichia coli (bacteria), yeast, the worm Caenorhabditis elegans, the fly Drosophila melanogaster, the plant Arabidopsis thaliana and mice.

Is the proportion of individuals carrying a particular variant (or allele) of a gene who also express an associated trait (the phenotype). In medical genetics, the penetrance of a disease-causing mutation is the proportion of individuals with the mutation who exhibit clinical symptoms. For example, if a mutation in the gene responsible for a particular autosomal dominant disorder has 95% penetrance, then 95% of those with the mutation will develop the disease, whilst 5% will not.

Is an inherited genetic disorder that impairs the body ability to make blood clots, a process needed to stop bleeding. This results in people bleeding longer after an injury, easy bruising, and
an increased risk of bleeding inside joints or the brain. Several different mutations in different genes may be involved in the condition, some of which have a very high penetrance.

The retina is the innermost, light-sensitive layer of shell tissue of the eye of most vertebrates and some molluscs. The optics of the eye create a focused two-dimensional image of the visual world on the retina, which then translates that image into electrical neural impulses to the brain to create visual perception. The retina serves much the same function as a CCD in a camera.

Viral vectors are tools commonly used by molecular biologists to deliver genetic material to cells. This process can be performed inside a living organism (in vivo) or in a cell culture (in vitro). They can have a therapeutic use when delivering a gene needed for normal cell function.

An orphan drug is a pharmaceutical agent that has been developed specifically to treat a rare medical condition, referred to as an orphan disease. The assignment of orphan status to a disease and to any drugs developed to treat it is a matter of public policy in many countries and has resulted in medical breakthroughs that may not have otherwise been achieved due to the economics of drug research and development.