The basics of genetics of complex traits

This step deals with the genetic of complex traits, that is, the genetics of most of the characteristics we see and we may be interested in. 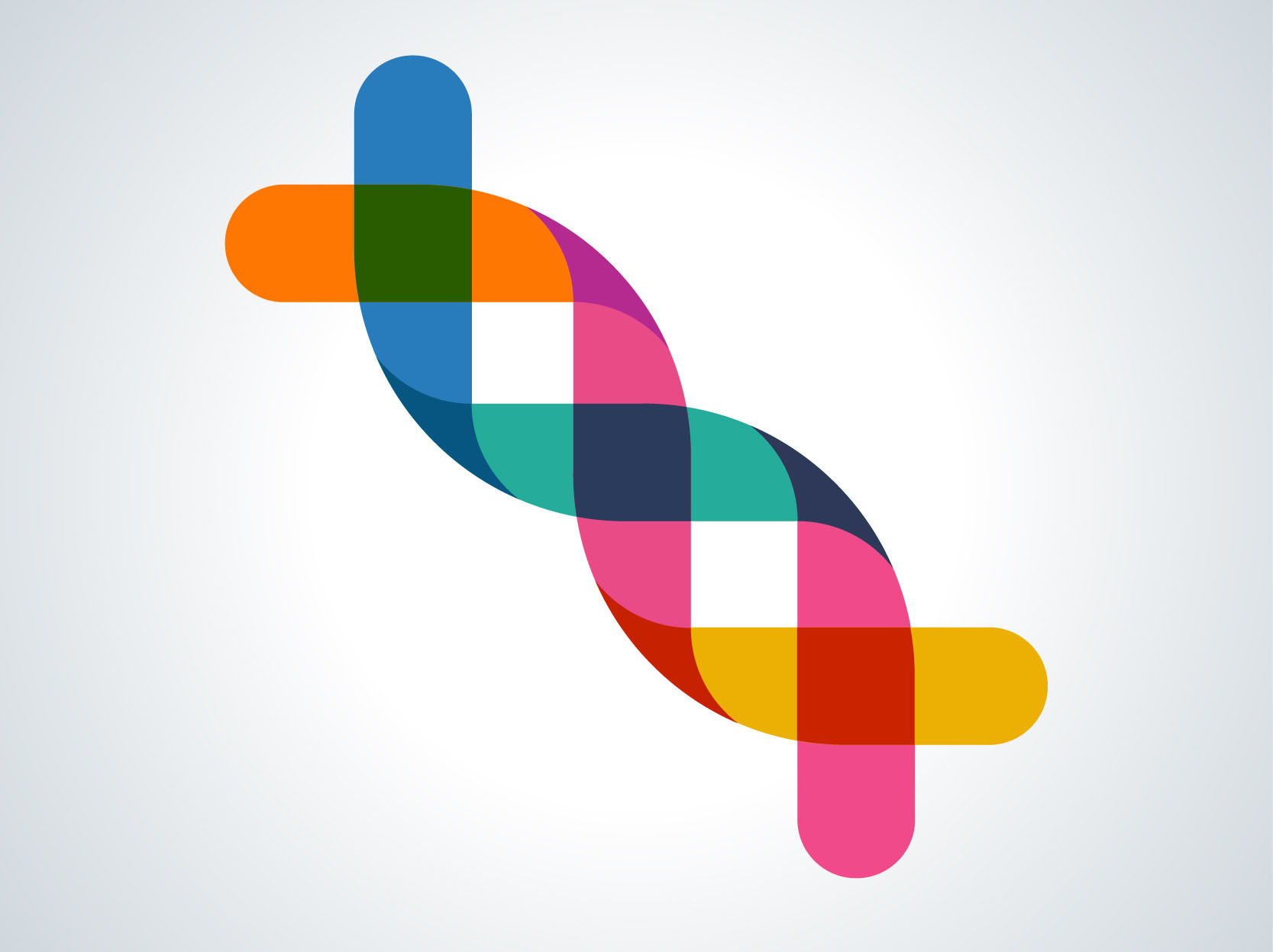 Although there are many Mendelian traits (mainly diseases), all are very rare. The question, then, is what do we know about the genetics of traits that have a genetic basis but are not inherited in the simple way of Mendel’s laws.

All the physical traits we know are inherited belong to this group, but we do not have a way to account for the genetics of such general trends as ‘face shape’, ‘that distinctive smile’ or many other traits that run in families. As we will see, even the genetic basis of traits that are not so complex is not fully understood, so we are going to focus mainly on complex diseases. They are of particular interest because they are the result of complex interactions of several gene products with each other and with the environment.

The first question we need to answer is how we know that a given trait is influenced (note that we do not say determined) by genes. The relative importance of genes in the making of a trait is called heritability. In general, it can be calculated by family studies, in which we compare the trait in pairs of individuals who share different amounts of genes because of their family relationship. The most instructive case is the comparison between monozygotic twins (i.e., twins who share the same genome) and dizygotic twins (i.e., twins who share 50% of their genome): the more genetic a trait is, the greater the similarity will be between monozygotic twins and the greater the difference with regard to the similarity of dizygotic twins.

Where genetics has made the most progress in the last few decades has been in the identification of genes with variants that predispose a person to have a specific disease. These susceptibility variants of specific genes have a threefold interest: they identify specific variants that predispose a person to the disease (the alternative variant may be seen as a resistance variant); they identify specific molecular pathways involved in the aetiology of the disease; and they provide the basis for further studies to find therapeutic targets to fight the disease.

The type of analysis performed to identify these susceptibility genes is called a ‘genome-wide association study’ or GWAS and consists of looking at many variants (SNPs) along the genome in two populations to compare affected persons and controls. When strong differences are found between the two populations for a given position in the genome (SNP), we may claim (with the help of sophisticated statistics) that there is a certain susceptibility variant around the position we have tested.

Many diseases are being studied this way and today we have extensive lists of genetic variants associated with many different complex diseases, including many kinds of cancer, diabetes, autoimmune diseases, psychiatric diseases and many, many more.