Skip main navigation
Home / Healthcare & Medicine / Genetics / Why Biology Matters: The Genome and You / Key concepts of the interview with Anna di Rienzo

Key concepts of the interview with Anna di Rienzo

Concepts to clarify in interview of step 2.3 with Anna di Rienzo 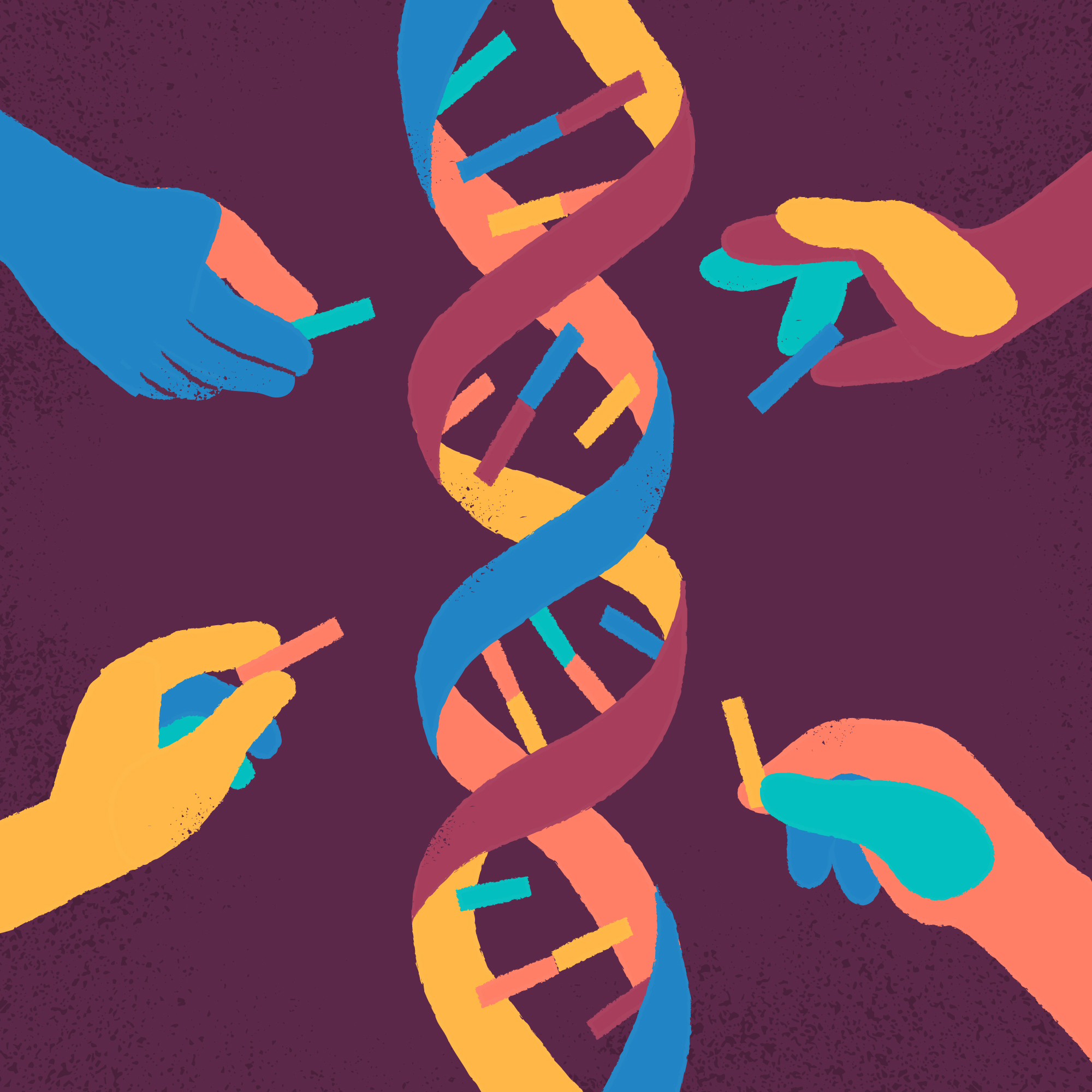 Very few concepts in the interview need to be explained.

In general, it is important to understand how GWASs work. The basic idea is to have a patient group and a control group and see how their genomes differ. The standard way to do that is to analyse a very big set of single nucleotide polymorphisms (SNPs) in both sets and see where they differ statistically. In general, the SNPs are chosen so that neither of the two alleles is very rare, for example, at frequencies 0.7 and 0.3. In recent years, it has been suggested that for some diseases the rare variants could play an important role in susceptibility to complex diseases. In general, it is difficult to study, as the rare variants may not be known and may differ from one population to another. The possibility of doing DNA sequences (whether of the entire genome or the genes in it) has given rise to the possibility of studying the importance of these rare variants in the making of complex phenotypes.

In biochemistry, a metabolic pathway is a linked series of chemical reactions occurring within a cell. The reactants, products, and intermediates of an enzymatic reaction are known as metabolites, which are modified by a sequence of chemical reactions catalyzed by enzymes, encoded in the genome. In a metabolic pathway, the product of one enzyme acts as the substrate for the next. These enzymes often require dietary minerals, vitamins, and other cofactors to function.