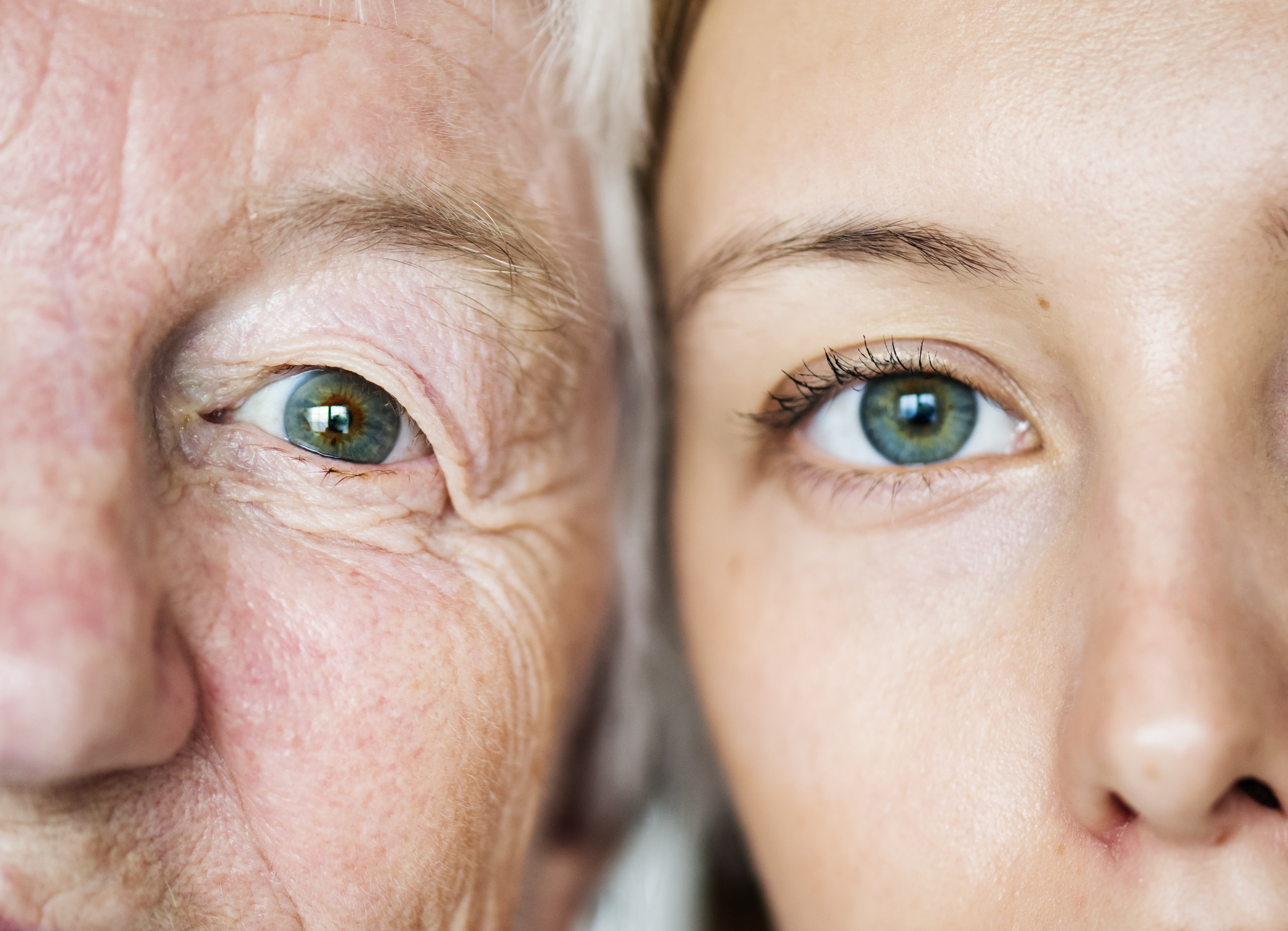 This activity will explain the sharing of genetic information amongst family members.

This is an interesting point as it is well known that the descendants of consanguineous marriages (i.e. marriages between two blood relatives) have a higher proportion of genetic diseases than the general population.

The main goal is to understand genetic sharing for the different degrees of kinship and the special behaviour of uniparental genetic markers, i.e. mitochondrial DNA (mtDNA) and the Y-chromosome. The starting point is simple: the father and mother each contribute one half of the autosomal genetic material through one half of the chromosomes. The egg and the sperm cells each contain 22 chromosomes that, in the formation of the zygote, will combine to make up the diploid genetic content (2*22). They also contain the sex chromosomes – X (always transmitted by the mother and by half the sperm cells) or Y (transmitted by the other half of the sperm cells) – and the small molecule of mtDNA (passed down only by the mother).

Siblings (brothers and sisters) also share ½ of their autosomal genetic information, but in this case that is a mean, not an exact measure as in the parent-child relationship. It is ½ statistically, meaning that some pairs of siblings may have a little more and others a little less. In all other (more distant) degrees of kinship, the amount shared is always statistical and decreases very fast, as going from individuals to their sibling decreases the amount by ½ for each half of the pair. The amount shared is thus 1/4 between an uncle/aunt and a nephew/niece and, in the most interesting and common case, 1/8 between first cousins, a relationship from which, in some cultures, many couples are formed.

Inbreeding is the production of offspring from the mating (or breeding) of individuals or organisms that are closely related genetically. As we are all heterozygous for several genetic diseases, the offspring of first cousins will include a proportion that may be homozygous for these genetic diseases and thus have them. In this case, 1/8 of the genes are shared and the amount of homozygosity in their offspring (or inbreeding) is 1/16 (¼ of the offspring for each of the two alleles). The higher proportion of homozygotes for rare diseases than in non-consanguineous couples is the basic genetic problem of consanguinity. This is for a specific genetic trait, as we know that we are all carriers of several recessive disease-causing traits.

This sharing is also worth considering from another perspective: the evolutionary significance of sharing genes with other individuals as the basis for behaviours that help genes survive even if other (related) individuals also carry them. This has helped us understand many behaviours that expand the initial Darwinian view of fitness. For instance, in evolutionary biology, inclusive fitness is one of two metrics of evolutionary success as defined by W. D. Hamilton in 1964: personal fitness, which refers to the number of offspring an individual begets (regardless of who rescues, rears or supports them), and inclusive fitness, which refers to the number of offspring equivalents that an individual rears, rescues or otherwise supports through its behaviour (regardless of who begets them). This is a broad and complex concept that is the foundation for the whole sociobiological corpus of understanding the social structure in different species based on evolutionary concepts.

To close the chapter, we will talk about the transmission of uniparental markers, that is, the Y-chromosome and mtDNA, as well as some properties of the latter type. mtDNA is especially interesting as it is short (some 16.5 kilobases) with no recombination, has a high mutation rate and is present in many copies per cell. It has been important for ancient DNA studies, as it has been easier to retrieve than the rest of the genome.

The following Wikipedia entries are very clear and expand on the concepts discussed in this chapter:

Additionally, the following entry expand on the concept of mitochondrial DNA, mostly inrelation to molecular biology and related diseases.

For some people it may be difficult to calculate the inbreeding in a given pedigree. An explanation cab be found in the video. Some genealogical societies have also produced videos and texts to understand degrees of kinship.