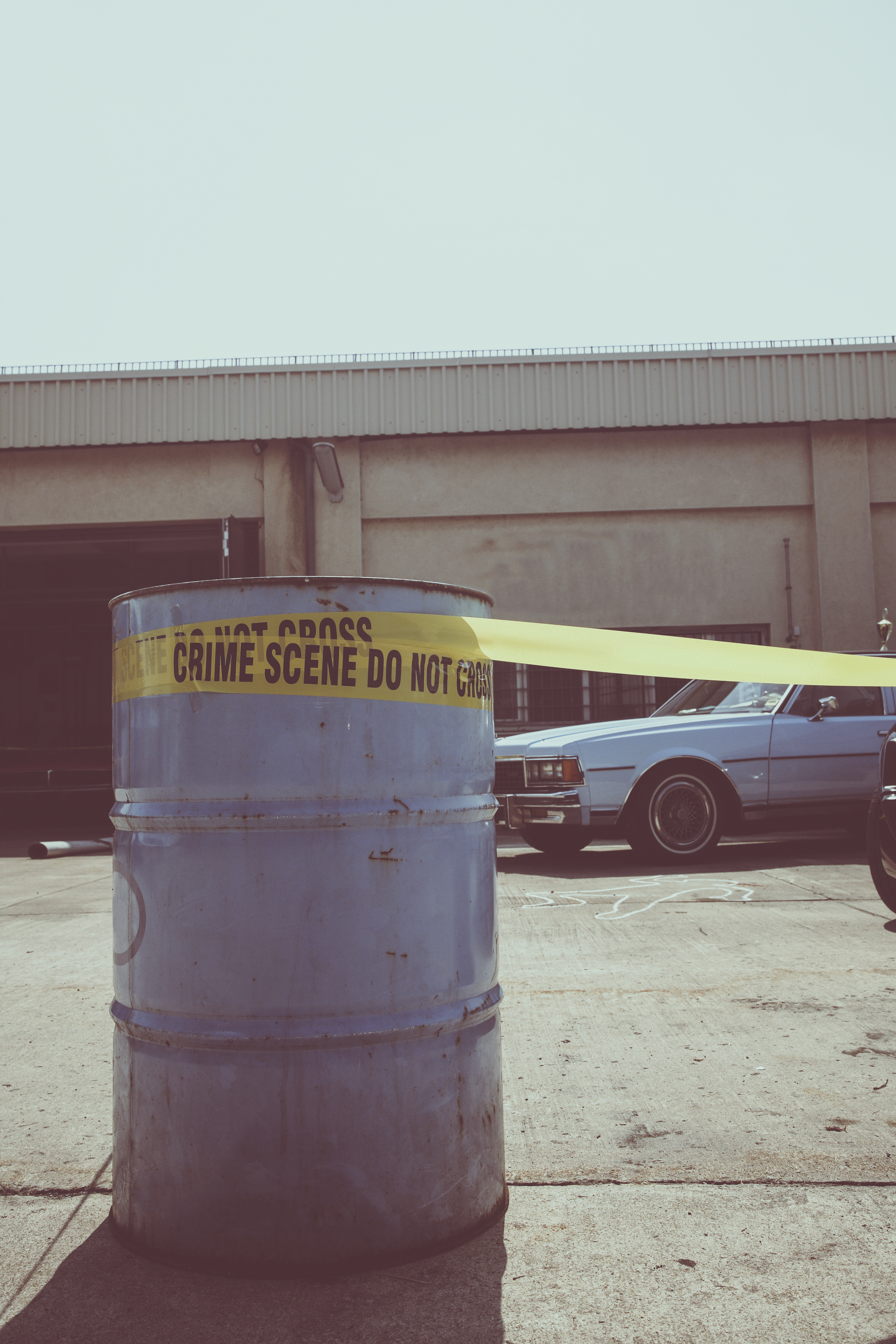 This activity mainly deals with the use of genetic data to identify a specific individual.

We know that there is genetic variation in all populations and amongst all individuals except monozygotic twins. This means that each individual’s genome sequence is unique. But obtaining an entire genome sequence is very complex and expensive, and it raises many ethical, social and medical issues. What we will look at here is how genetics is being used to clearly identify individuals with only partial information from the genome and how different parts of the genome can be used to gain additional information about a possible suspect. The main method is DNA profiling (or DNA fingerprinting), the process of determining an individual’s DNA characteristics, which are as unique as fingerprints. DNA profiling is a forensic technique used in criminal investigations to compare suspects’ profiles to DNA evidence to assess the likelihood of their involvement in a crime. It is also used in parentage testing, to establish immigration eligibility, and in genealogical and medical research.

The field is related to that of ancient DNA, as the biological samples are sometimes degraded, making it difficult to obtain a good genetic profile from them. Even if variations of single nucleotide polymorphisms or variants (SNPs or SNVs) could be used in the profile, due to technical constraints and for historical reasons, the genetic markers most often used are single tandem repeats (STRs). These STRs are usually used in a fixed set based on an initial set of 13 STRs called the core CODIS loci. CODIS (Combined DNA Index System) is the United States national DNA database, created and maintained by the Federal Bureau of Investigation, but it is also used in other countries. Several companies have developed multiplex systems to make analysing many different STRs in a single experiment quick and easy. The field is quite complex as, in addition to the genetic implications, it involves many ethical, social and legal issues.

Some key issues in the forensic application of genetics fall beyond the scope of genetic scientific itself, such as sample provenance and custody or access to, the extension of and the reliability of reference genetic databases, amongst others.

One specific area of interest, from both an evolutionary and a forensic perspective, is Y-chromosome variation.

Wikipedia has several helpful entries to expand on the concepts addressed here, including one for DNA profiling,and another on the genetic concept of Short Tandem Repeats (STRs or microsatellites) The specific use of these same techniques for paternity testing is discussed here.

If you would like to become an expert, you can read the full report “Making sense of forensic genetics”, a guide designed to introduce professional and general audiences alike to the use of DNA in criminal investigations, explain what DNA can and cannot tell us about a crime, and offer an overview of current and potential future uses of DNA analysis in the criminal justice system.

Forensic genetics also has many interesting applications in other fields and species. For example, it is used in cases of animal attacks, wildlife trafficking, bioterrorism, biocrimes, and the identification of food fraud, amongst others. An open-source scientific paper on that.

This video from the Naked Science Scrapbook explains the genetic basis of forensic genetics very well.

The following video explaining the use specifically of Y-chromosome STRs in forensics is also very good. Although it was produced by a commercial company as an advertisement for its own products, the underlying science is excellent.