Skip main navigation
Home / Healthcare & Medicine / Genetics / Why Biology Matters: The Genome and You / Key concepts of the interview with Lluis Quintana-Murci

Concepts to clarify the interview with Lluis Quintana-Murci 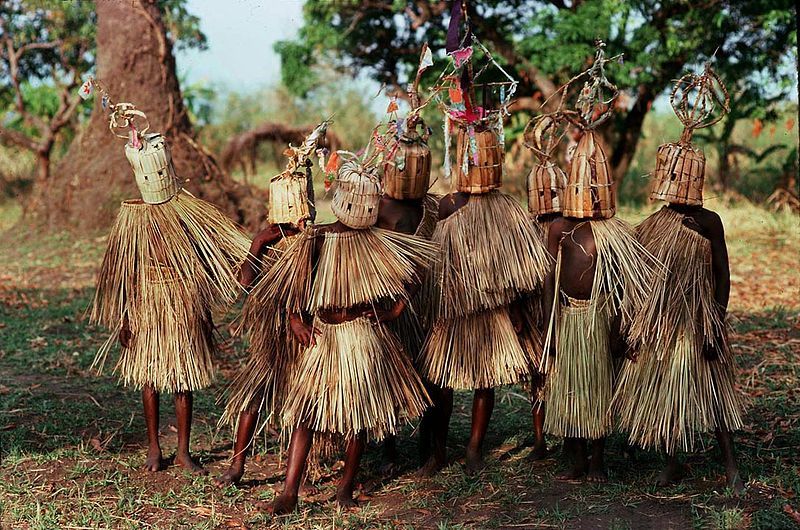 There is one general concept that should be clarified before you listen to the interview, as it is used many times, namely, adaptation and related concepts such as adaptive or advantageous mutation. In biology, adaptation has three related meanings. First, it is the dynamic evolutionary process that fits organisms to their environment, enhancing their evolutionary fitness. Second, it is a state reached by the population during that process. Third, it is a phenotypic or adaptive trait, with a functional role in each individual organism, that is maintained and has evolved through natural selection. The change in DNA that is the basis for it is called adaptive mutation. Adaptation is an observable fact of life accepted by philosophers and natural historians since ancient times, regardless of their views on evolution. Evolution by natural selection provided the basis for understanding adaptation. The biochemical basis for the genetic basis of inheritance is found in the information from DNA, with different mutations being the basis for differences in adaptation. 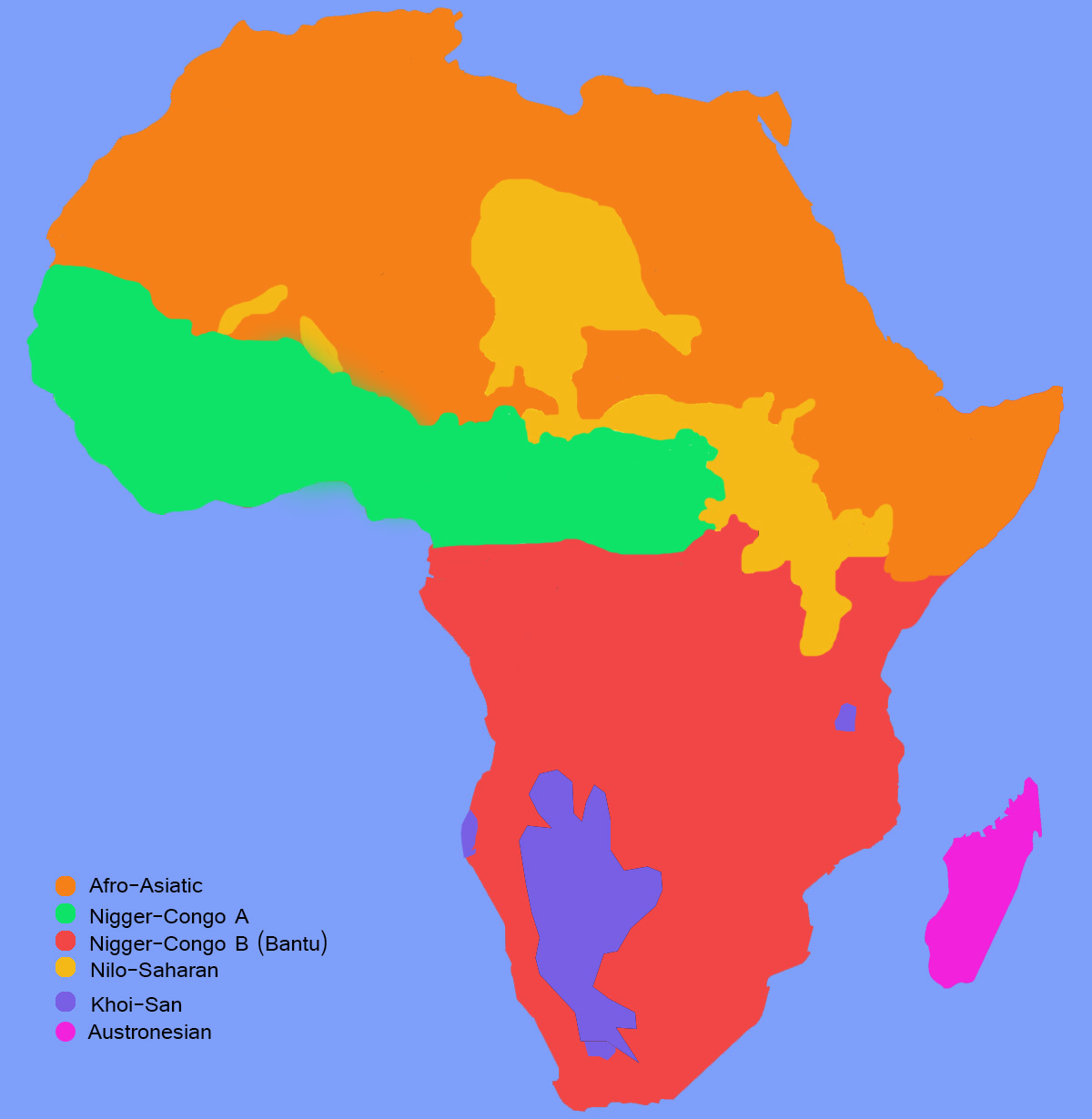 Bantu languages descend from a common Proto-Bantu language, which is believed to have been spoken in what is now Cameroon in Central Africa. An estimated 2,500–3,000 years ago (1000 BC to 500 BC) or may be earlier, speakers of the Proto-Bantu language began a series of migrations eastward and southward, bringing agriculture with them. This Bantu expansion came to dominate sub-Saharan Africa east of Cameroon, an area where Bantu peoples now constitute nearly the entire population. Bantu peoples is used as a general label for the 300–600 ethnic groups in Africa who speak Bantu languages.
© Universitat Pompeu Fabra

Hi there! We hope you're enjoying our article: Key concepts of the interview with Lluis Quintana-Murci
This article is part of our course: Why Biology Matters: The Genome and You