Key concepts of the interview with Lluís Montoliu

Concepts to clarify in interview with Lluis Montoliu 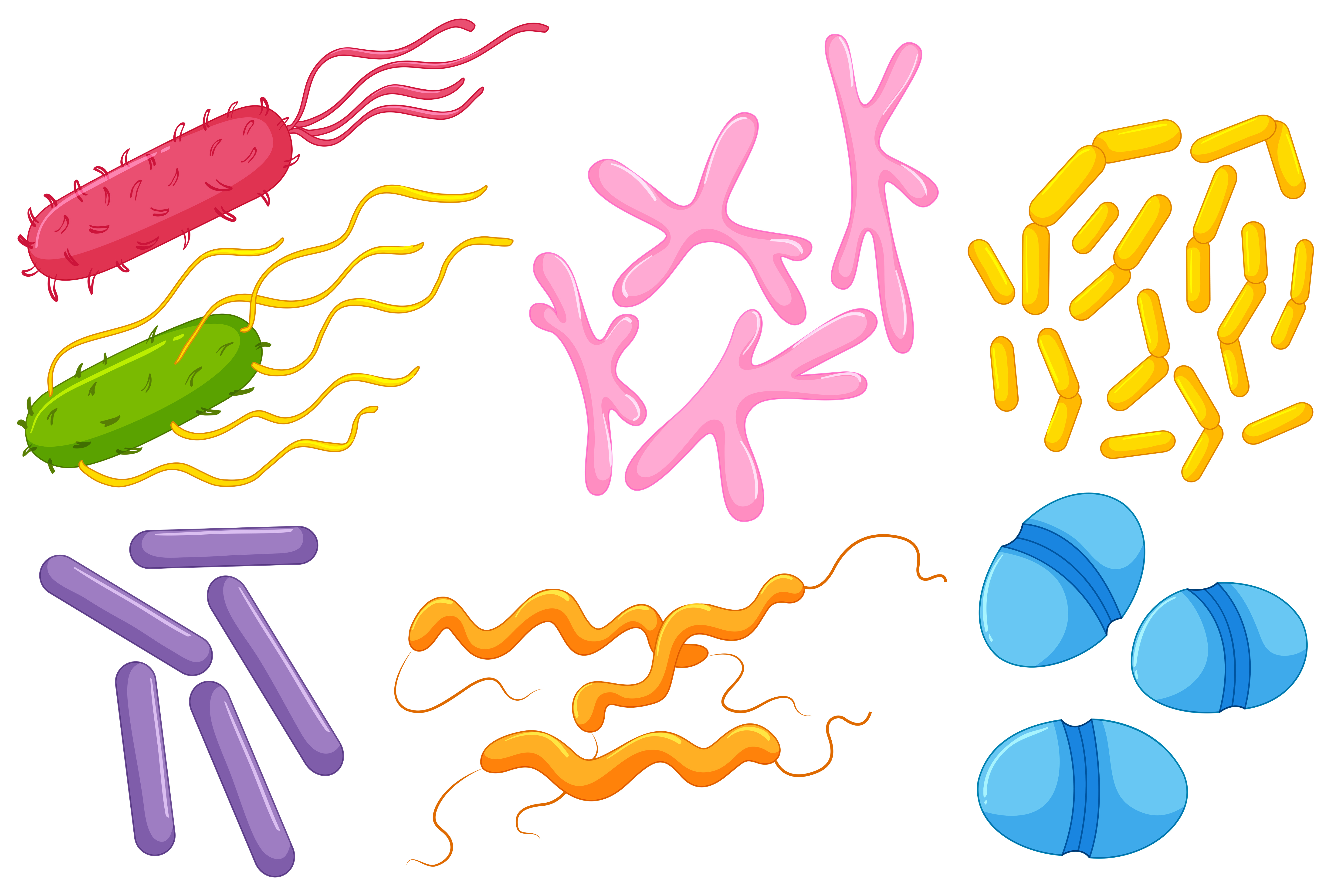 This interview deals with some basic concepts related to the modification of an organism’s genome.

To this end, it is worth clarifying a few terms, which Wikipedia does nicely:

A genetically modified organism (GMO) is any organism whose genetic material has been altered using genetic engineering techniques (i.e., a genetically engineered organism). GMOs are used to produce many medications and genetically modified foods and are widely used in scientific research and the production of other goods. The term GMO is very close to the technical legal term ‘living modified organism’, defined in the Cartagena Protocol on Biosafety, which regulates international trade in living GMOs (specifically, ‘any living organism that possesses a novel combination of genetic material obtained through the use of modern biotechnology’).

A knockout mouse is a genetically modified mouse in which researchers have disabled, or ‘knocked out’, an existing gene by replacing it or disrupting it with an artificial piece of DNA. They are important animal models for studying the role of genes that have been sequenced but whose functions have not been determined. By causing a specific gene to be inactive in the mouse and observing any differences from normal behaviour or physiology, researchers can infer the gene’s probable function. The first knockout mouse was produced in 1989.

Are two different domains of living beings, both prokaryotes and, thus, differentiated from eukaryotes. Archaeal cells have unique properties separating them from the other two domains of life, Bacteria and Eukaryotes.

Short for bacteriophage. It is a virus that infects and replicates within a bacterium.

Refers to the molecular systems involved in DNA repair, a collection of processes whereby a cell identifies and corrects damage to the DNA molecules that encode its genome.

Refers to genome editing, a type of genetic engineering in which DNA is inserted, deleted, modified or replaced in the genome of a living organism. The most common genome-editing methods use engineered nucleases or ‘molecular scissors’.