Skip main navigation
Home / Healthcare & Medicine / Genetics / Why Biology Matters: The Genome and You / The manipulation of genome: further reading

The manipulation of genome: further reading 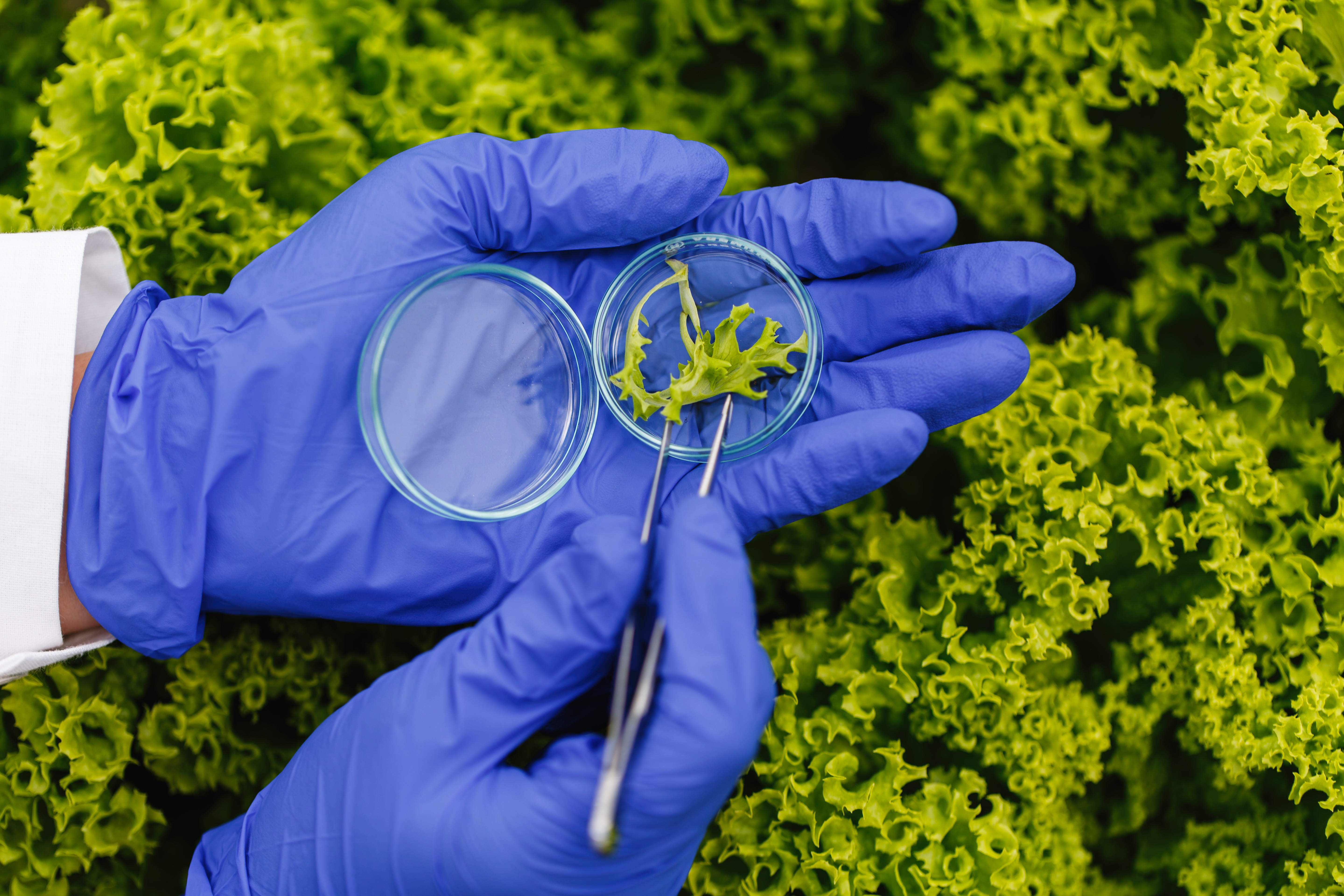 This activity deals with the targeted modification of genomes. The word ‘targeted’ is important.

As genomes are fluid and dynamic, they change on their own over generations. We can make use of these changes to direct artificial selection of a species. Thus, after a very long period of artificial selection (also called ‘selective breeding’), mainly in the breeding of animals and plants since the Neolithic, today we are following the same process of modifying organisms, only instead of selecting for phenotypic traits of interest, we are targeting the specific genes we want to modify. This requires, first, a good understanding of the genes and their function and, second, the necessary biotechnologies to modify them in the organism.

Genomes are not fixed, optimized, perfect sets of genes. They behave dynamically with mutations at different levels, from changes in a single nucleotide to the doubling of the whole genome, an event that is common in plants and that we know has happened in the evolutionary history of animals too. There have also been important horizontal gene-transfer events, i.e., the transmission of genes between different species as opposed to the standard transmission of genes from parents to offspring. These have mainly occurred amongst prokaryotes, although they have also affected eukaryotes.

Biotechnology has been advancing to develop genetic engineering into what it is known today as genome editing, whereby DNA is inserted, deleted, modified or replaced in the genome of a living organism. Unlike early genetic engineering techniques, which randomly inserted genetic material into a host genome, genome editing targets the insertions to site-specific locations. This results in a new DNA sequence (with a known function) in a specific place of the genome.

Amongst the many methods used to achieve precise and successful gene editing, CRISPR-Cas 9 is, by far, the most widely used and it is continuously being improved. It was selected by the journal Science as the 2015 Breakthrough of the Year. We should all be familiar with this method, as it will be the source of the main genome modifications that will take place in the future and will be used for biomedical treatments. For the present purposes, we recommend reading a description of it and watching a video to understand the basics. The interview for this activity is also about this technique.

Genome editing (formerly called ‘genetic modification’) has had, is having and will continue to have many social implications. For example, there is a strong anti-GMO (genetically modified organism) sentiment in Europe, and very few GMO crops are grown there. In contrast, transgenic plants are widely grown in other parts of the world. Most scientists believe that the social alarm does not have a scientific basis and that modified organisms should be used mainly when it is of significant interest for food production and health protection, as in the case of ‘golden rice’.

Wikipedia offers detailed entries on some of the main concepts, including:

For a nice animated explanation of how CRISPR-Cas works: Genome Editing with CRISPR-Cas9 from the McGovern Institute for Brain Research at MIT. A similar video, CRISPR: Gene editing and beyond, produced by Nature Methods has a higher molecular level.