Find out more
Home / Healthcare & Medicine / Genetics / Why Biology Matters: The Genome and You / Key concepts of the interview with Dan Dennett

Key concepts of the interview with Dan Dennett

Concepts to clarify the interview with Dan Dennett 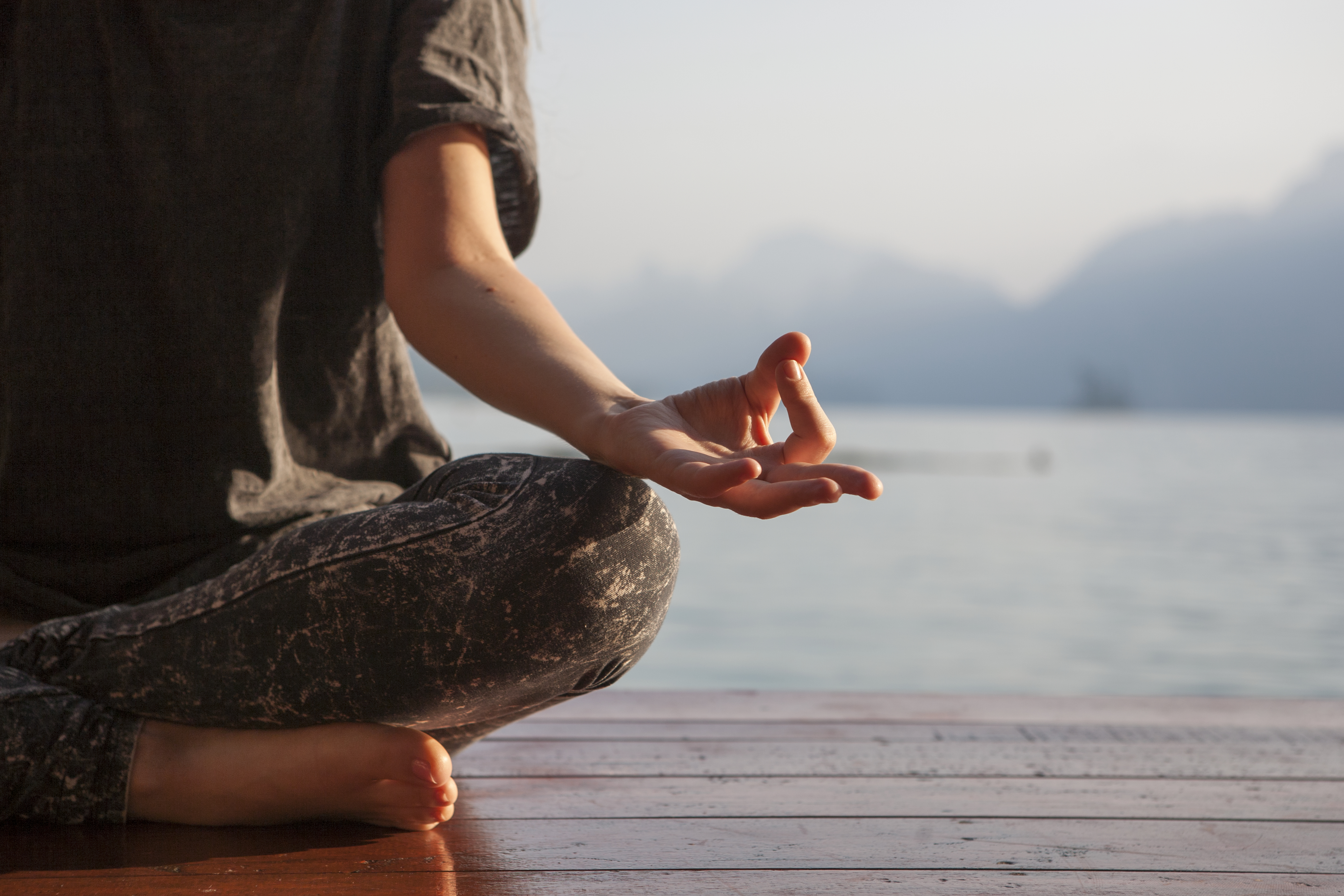 There are very few concepts in the interview that need to be explained from a scientific perspective, although several have complex philosophical interpretations.

The basic concepts, used many times, are difficult to define. In fact, different dictionaries and Wikipedia give very different definitions.

Wikipedia: The mind is a set of cognitive faculties including consciousness, perception, thinking, judgement, language and memory. It is usually defined as the faculty of an entity’s thoughts and consciousness. It holds the power of imagination, recognition, and appreciation, and is responsible for processing feelings and emotions, resulting in attitudes and actions. There is a lengthy tradition in philosophy, religion, psychology, and cognitive science about what constitutes a mind and what its distinguishing properties are.

a : the element or complex (see 1complex 1) of elements in an individual that feels, perceives, thinks, wills, and especially reasons ‘Keep your mind active as you grow older’.

b : the conscious mental events and capabilities in an organism

c : the organized conscious and unconscious adaptive mental activity of an organism

Wikipedia: Consciousness is the state or quality of awareness, or of being aware, of an external object or something within oneself. It has been defined variously in terms of sentience, awareness, qualia, subjectivity, the ability to experience or to feel, wakefulness, having a sense of selfhood or soul, the fact that there is something ‘that it is like’ to ‘have’ or ‘be’ it, and the executive control system of the mind. In contemporary philosophy its definition is often hinted at via the logical possibility of its absence, the philosophical zombie, which is defined as a being whose behaviour and function are identical to one’s own yet there is ‘no-one in there’ experiencing it. Despite the difficulty in definition, many philosophers believe that there is a broadly shared underlying intuition about what consciousness is. As Max Velmans and Susan Schneider wrote in The Blackwell Companion to Consciousness, ‘Anything that we are aware of at a given moment forms part of our consciousness, making conscious experience at once the most familiar and most mysterious aspect of our lives.’

1 a : the quality or state of being aware especially of something within oneself

b : the state or fact of being conscious of an external object, state, or fact

c : awareness; especially: concern for some social or political cause

2 : the state of being characterized by sensation, emotion, volition, and thought: mind

3 : the totality of conscious states of an individual

4 : the normal state of conscious life

5 : the upper level of mental life of which the person is aware as contrasted with unconscious processes

In molecular biology, self-repair or DNA repair is a collection of processes by which a cell identifies and corrects damage to the DNA molecules that encode its genome.

In biology, coevolution occurs when two or more species reciprocally affect each other’s evolution. Charles Darwin mentioned evolutionary interactions between flowering plants and insects in ‘On the Origin of Species’ (1859). It is also used in evolutionary anthropology for the interactions of biological and cultural evolution.

Parallax is a displacement or difference in the apparent position of an object viewed along two different lines of sight. It is measured by the angle or semi-angle of inclination between those two lines. Due to foreshortening, nearby objects show a larger parallax than farther objects when observed from different positions, so parallax can be used to determine distances.