How common are body image concerns?

In this article, the Mental Health Foundation discusses the prevalence of body image concerns in adults, as well as children and young people. 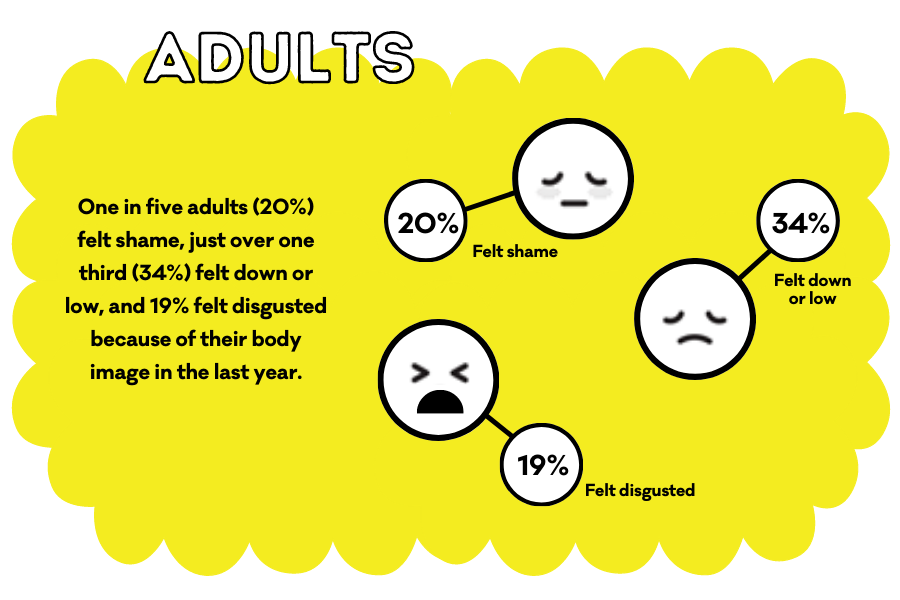 Body image is relevant for all people, from youth through to later life. In fact, as a society, a great deal of importance is placed on appearance.

This content is taken from
Mental Health Foundation online course,

It is perhaps unsurprising, then, that experiencing body image concerns is relatively common.

The Foundation’s Body Image Report (2019) found that, in the past year:

Research also suggests that women and girls are more likely to report being unsatisfied with their bodies.

However, more work can be done to understand how men and boys are affected by body image concerns. Some studies find that one in ten secondary schools boys:

In a report by the UK’s advertising think-tank, Credos, findings indicated that young people are increasingly acknowledging that body image issues are a struggle for both genders.

However, the report also highlights gaps in understanding for parents and teachers around how body image impacts boys [3]. It is useful to make note of this as you will have the opportunity to explore the implications of these findings later in the course.

In the comments section, consider these questions.

What do these statistics indicate about how we understand body image as a society?

What implications might this have for children and young people’s mental health and quality of life?

This content is taken from Mental Health Foundation online course