Make your audience the hero to drive change

View Course
But even more than that, the company knows you can’t drive change at scale, or in a way that sticks, without a deep understanding and respect for your audience. This focus on the customer shouldn’t be news to marketers, but too often brand owners and their partners seem to forget it, especially when it comes to doing good. Here’s how to keep your audience centre stage.Know who they areFirst, get to know your audience – really know them. Go beyond demographics like average age, income and media habits to find out what makes them tick. What gets them excited? What worries them? What do they talk to others about? Why and how do they use your brand, and what do they love about it already? 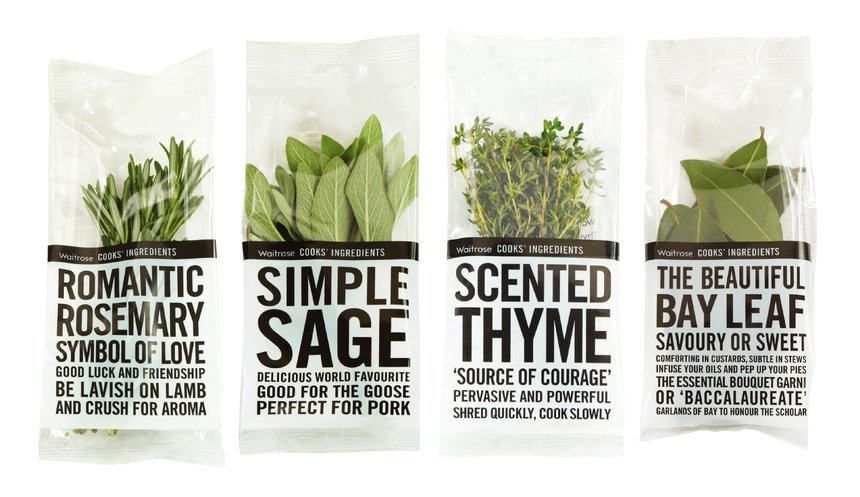 Waitrose Fresh Herbs
Wood Pencil / Writing for Design / 2008
Agency Lewis Moberly / Client WaitroseRetailer Waitrose appreciates there’s more to its audience than the stereotype of middle aged and middle class; it knows its shoppers love to cook. So everything it does, from its private-label products to its cooking schools, is about helping shoppers triumph in the kitchen. That’s why, when championing the British farmers who supply much of its fresh produce, it feels less like a tacked-on CSR initiative and more like a consistent part of its brand story: food grown by people who care, in places nearby, makes for fresher, tastier meals.Convey what they getHaving understood their needs and wants, be clear and uncompromising about how your audience will benefit. This isn’t the same as talking about your newest feature or worthiest initiative; it’s about figuring out what’s really in it for them. What will your audience get out of buying your brand or participating in your campaign?Method is a household cleaning brand for people who appreciate not just a clean house, but also clean design, a clean environment and a clean bill of health. Clean freaks, you might say; or as Method more kindly puts it, “people against dirty”. Its detergents and surface cleaners are non-toxic and biodegradable, come packaged in sleek recycled and recyclable packaging and, most importantly, they work. Everything the brand does tells a story about cleanliness, the key customer benefit.Make them the heroFinally, make your audience the hero in your story. Knowing who they are and what benefit you can offer provides the basic elements to build your story. What’s the challenge they’re facing? That’s your plot. How does your brand help them overcome that challenge? That’s your resolution. 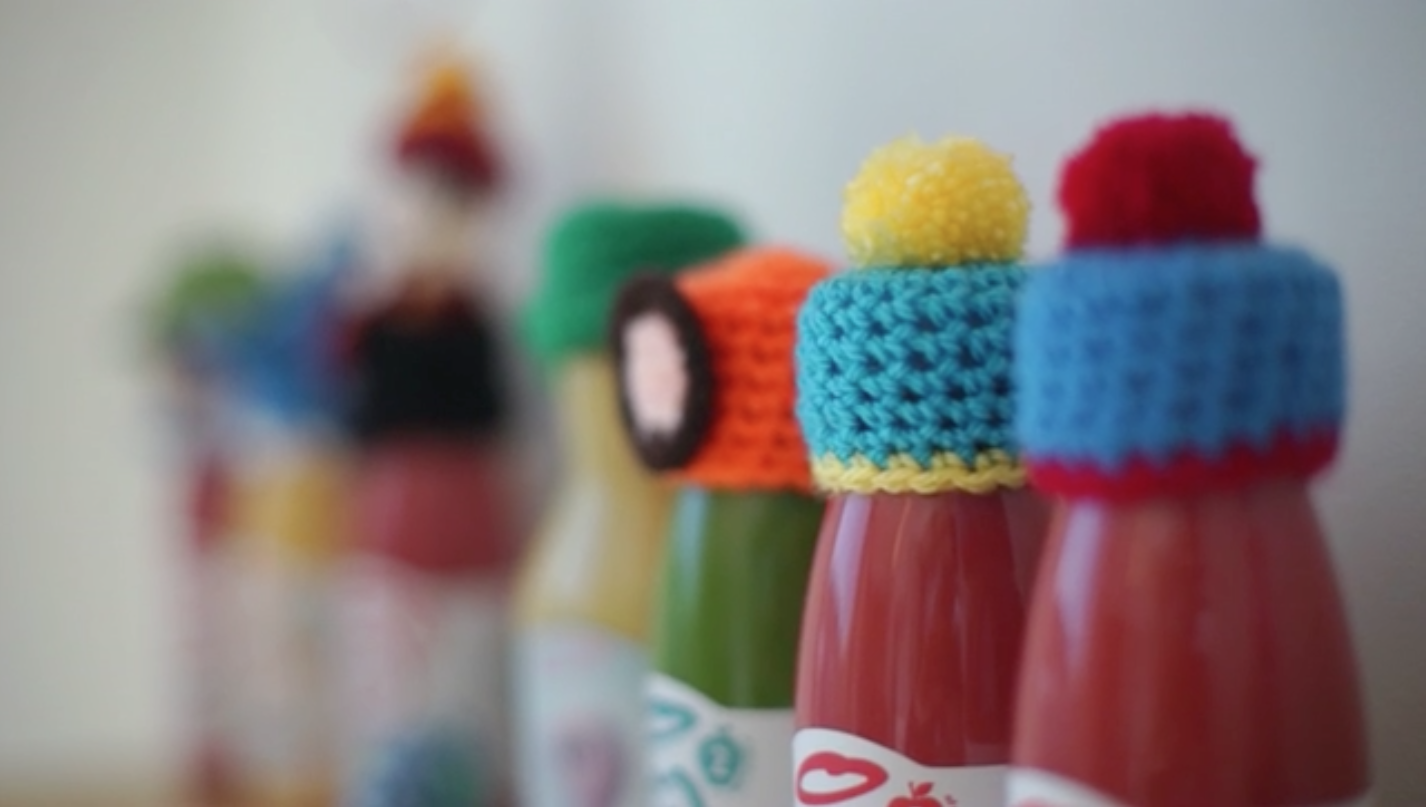 A decade after it started putting hats on smoothies, innocent decided to advertise the fact that 10% of its profits go to charity. But rather than talk about itself, it cast the hapless victim of a Christmas party as the main character, looking for a drink that would help him feel better the morning after the night before. By choosing innocent he sets in motion a “chain of good” that helps him, and the world around him, feel better.Sugru, a moldable glue, goes even further. The brand demonstrates its ability to fix and improve things mainly by showing off all the ingenious ways its community of fans uses it. Its website and social media channels are filled with amateur photographs of its colourful goop crudely stuck to all manner of objects. Despite its small size, the company is growing a global audience, and leading a worldwide movement to mend things rather than throw them out and buy new.Many a brand has tried, and failed, to engage people by talking about how great it is – how it beats the competition or how it’s improving people’s lives halfway around the world. Like the bore at a dinner party, they’ve forgotten how to tell a story that will charm and influence others. For your audience to care about you – or even to care about saving the world with you – you have to show you care about them first.Two Minute Task

Hi there! We hope you're enjoying our article: Make your audience the hero to drive change
This article is part of our course: Storytelling in Advertising