In this article learn about varying definitions of technology within the context of the course. 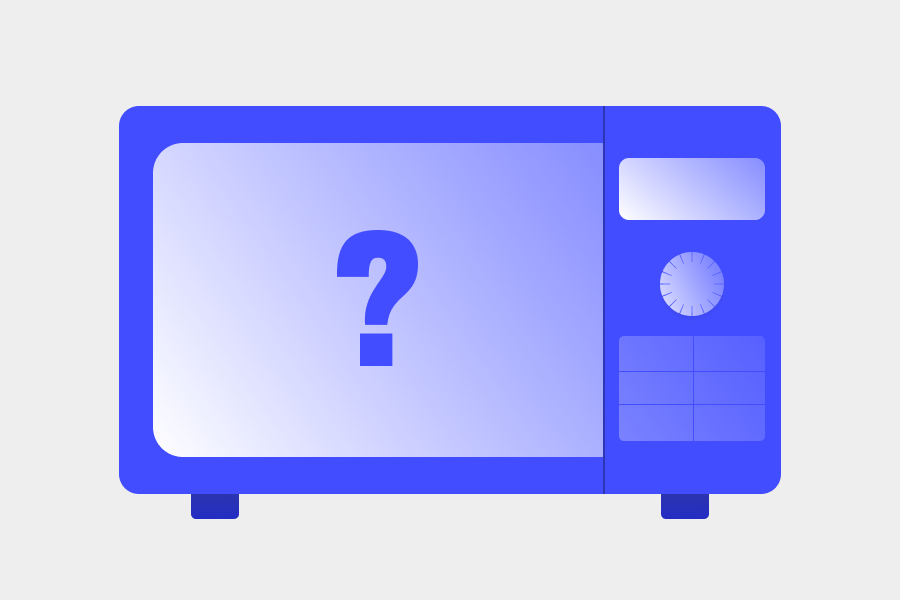 Before we begin to interrogate the relationship between technologies and sustainability we need to define a broader cultural and historical understanding of technologies.

Let’s start with the basics, put simply, technologies are the results of accumulated scientific knowledge put into practical use to solve problems or invent useful tools for society. The earliest and most simple forms of technology were, for example, the invention of shaped stone stools to control fire and the wheel which allowed us to travel long distances and cultivate the land. Nowadays we exist in a society abundant in technologies and these are often categorised into different fields such as communication, energy and medical technologies among many others (1).

While we understand that technologies have become an inseparable part of society, it hasn’t always been this way, and what we understand as technology today is very different from what we understood as technology 50 years ago. In 1952 the first home microwave was launched in the USA, although they didn’t reach peak popularity until the late 60s due to their hefty price tag, they were marketed to the consumer as a technology of the future, with taglines such as “make the greatest cooking discovery since fire” (2). They featured “digital touch interfaces” and “memory” (2), features now synonymous with smartphones. They would go on to become part of over 90% of American households, shifting from modern technology to regular kitchen appliances.

This shift from technology to appliance has happened historically, when the utility of a device becomes second nature we no longer view it as technology. Take a look around your house, it’s likely full of technologies, from fridges, lights, kettles, toasters, and televisions but do you think of them as such?. These are all things there were at one point in time brand new pieces of cutting-edge technology. What we understand to be technologies in the present tends to be attached to ideas of what is new. By this logic, will the smartphone become an appliance in the same way the microwave and fridge have?

Equally, these definitions of technology are attached to western ideas of a progressive society and many communities across the world have very different definitions of technology. The Berkeley Centre for New Media’s Indigenous Technologies program highlights the difference between western medicinal technologies and those of ingenious communities. While western medicine relies on “biomedical research labs, electromagnetic monitors or imaging systems such as CT or MRI scans” indigenous approaches might include a “hands-on diagnostic test, a urine or saliva exam, or individual and community healing ceremonies […] medicine songs, dialogue with elders or the application of medicinal plants” (4).

Technologies have been around for thousands of years and how we define them shifts globally. Developing technologies such as AI and Machine Learning are often thought of within a science-fiction context, with film and tv such as Ex-Machina and Devs exploring the god-like nature of humans creating computing systems that can think for themselves. But while these are works of fiction, AI is no longer a science-fiction concept and is being applied in everyday applications, from unlocking our phones with our faces to helping manage air traffic control (5).

Technologies such as AI and Machine Learning raise important ethical questions too as we come to understand their impact on our lives. AI such as social media algorithms are being encoded with the biases found in society because fundamentally technologies are human inventions and reflect the biases of those who created them (6). They are not neutral and they never have been. If we think historically again women and other gender minorities’ contributions to the development of technologies is often erased. Equally, the development of technologies by teams of majority male and able-bodied people means products and services often fail to meet the needs of people outside of such groups. If this line of enquiry is this something you are particularly interested you might want to explore Feminist Internet’s other course on Gender Inclusive Approaches in Technology, which explores these problems in further detail.

In the context of this course, we want to build an expanded definition of technologies with you. Looking at viewing technologies not as something that exists simply for the betterment of our lives but as tools that have come from and exist as part of our natural environment. Tools with life cycles of their own, which, much like us, have a lasting impact on the world around them.