Introduction to the Six Classes

In this video, Arlene Blum, Executive Director of the Green Science Policy Institute, discusses how her institute established the Six Classes

There are over 85,000 different chemicals in use in products today. We don’t know much about them, or if they are toxic or not, because many chemicals go to market without adequate testing.

Chemicals tend to be carried by air currents or water and collect in the North and South Poles. Scientists collect samples from the Arctic as a pristine, largely unpopulated area for research. Scientists have seen the highest levels of harmful chemicals in this region.

The United States has the Toxic Substances Control Act (TSCA) which was passed in 1976. The law immediately allowed thousands of chemicals to be deemed as safe without testing. Even asbestos only had limited regulation in place to control its use while we know it is harmful.

New chemicals have no requirements to be tested. If a company tests a chemical, they have to provide that information to the Environmental Protection Agency (EPA), but there is no requirement to test. This could be seen as a disincentive to test.

When a harmful chemical is phased out or banned, this means the industrial process must change, this is an expensive and slow process. The easiest thing to do is to replace the phased out chemical with a chemical that’s very similar in structure and properties, and unfortunately, also in toxicity. This process is known as a regrettable substitution. This means we are all part of a toxicological trial where untested chemicals are out in the world. We are discovering the side effects of those chemicals over time.

In order to gain an understanding of chemicals and focus on ones that might be more toxic than others, we use chemical classifications. Chemicals can be classified into groups that have similar structures and therefore, similar properties. The Green Science Policy Institute has narrowed down six classes of the most toxic chemicals that have similar chemical properties and which contain a majority of the chemicals of concern. These Six Classes are:

This content is taken from
Parsons School of Design online course,

In the next couple of articles, we are going to learn about and discuss all six classes in more detail. You will see examples of where these chemicals are used, so you can decide if the chemical is really necessary.

The concept of chemical classes can be very confusing, especially for non-chemists. Can you explain this concept in your own words?

Or, do you have any questions? If so, share them in the comments area.

This content is taken from Parsons School of Design online course 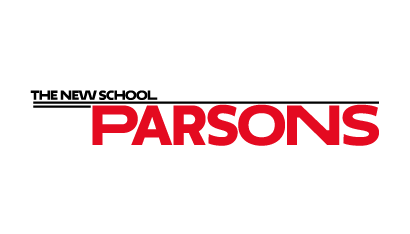